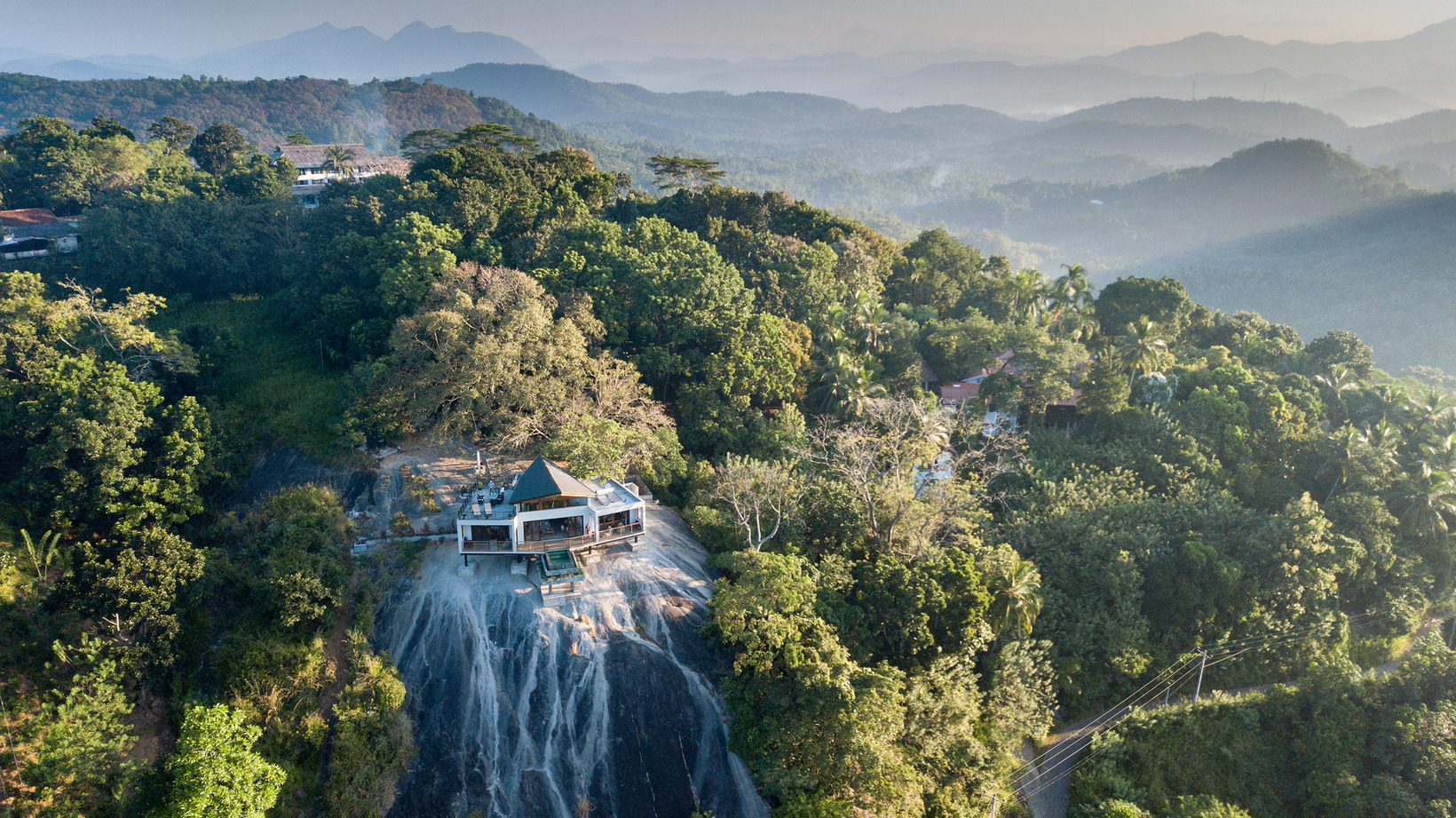 The District of Kegalle is situated in between the central highlands and western southern plains and has an enchanting environment. The height of the western region is 50 m (160 ft) above sea level while the eastern region exceeds 1,800 m (5,900 ft). Rubber cultivation has stretched over most of the area of the District and minor export crops from the district include coffee, cocoa, pepper, clove and nutmeg. Sri Lanka's best graphite mine is situated at Bogala in Kegalle District. The extent of the District is 1,692.8 km2 (653.6 sq mi).