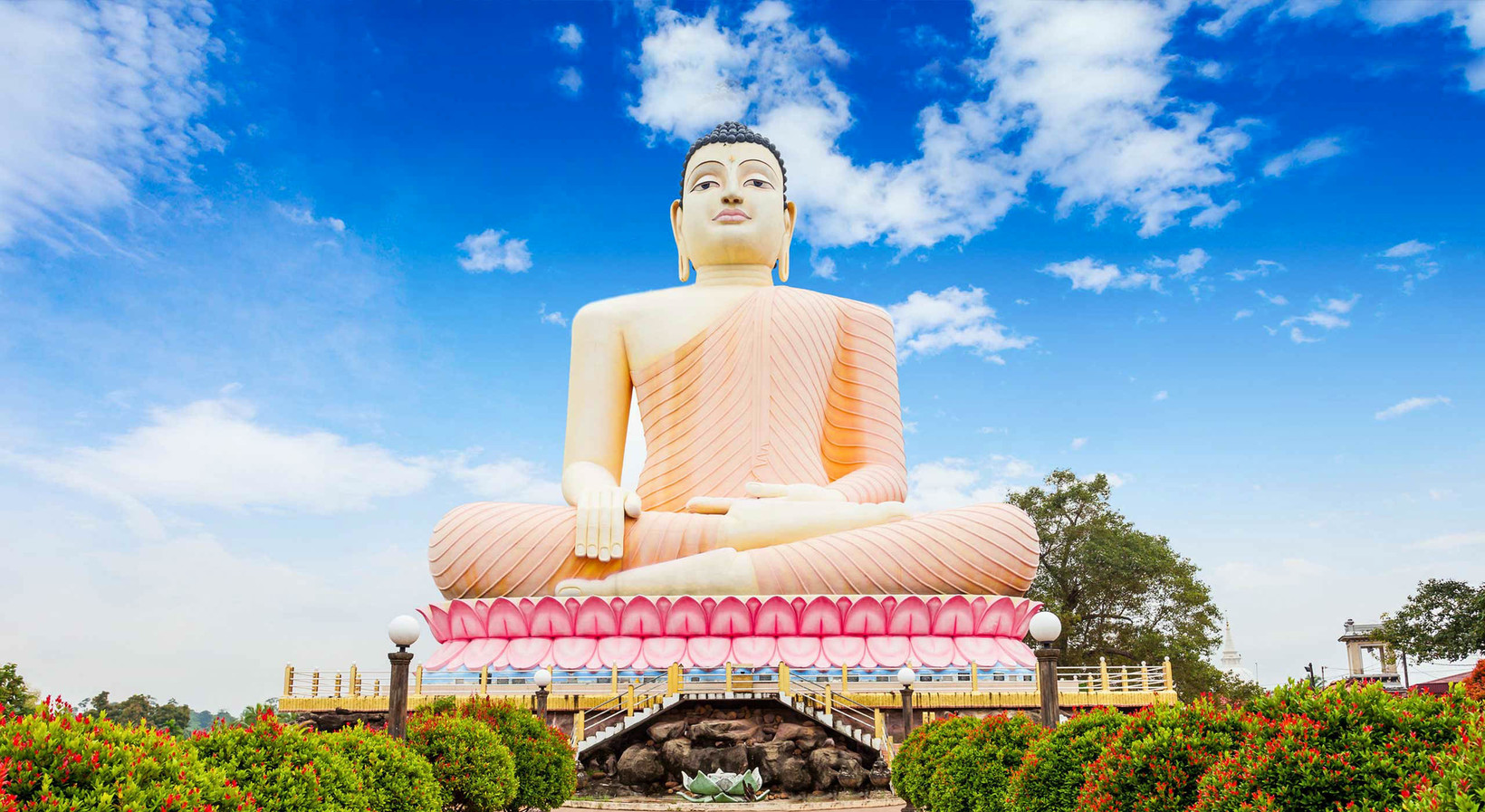 Kande Vihara is one of the biggest Buddhist temples in the Kalutara district. The name of this sacred place means ‘Mountain Temple’  and was derived because it was built on the crest of a hill near to Aluthgama town. The temple is a formally recognized Archaeological Site of Sri Lanka.

While the temple was founded by Venerable Mong Karapagala Dewamitta in 1734; the credits for its construction the Venerable Monks Udugama Chandrasara and Dedduwa Dhammananda. However, the temple gains most of its current fame, not from its historical elements; but from the gigantic Samdhi Buddha statue unveiled in 2006. This 48 m statue is the tallest Seated Buddha statue in the world.

Kande Vihare has all the important features necessary for a major Buddhist Temple. These include the Stupa, Bo Tree, Relic Chamber, Image House, Sri Vishnu Temple and the four Great Temples including the Kataragama Temple. The ancient Bo Tree, Sri Saranatissa Memorial Meditation Hall and other such structures are situated outside the vihara premises.

Locals identify this temple as Bentota Kande Vihara, in case you ask for directions. 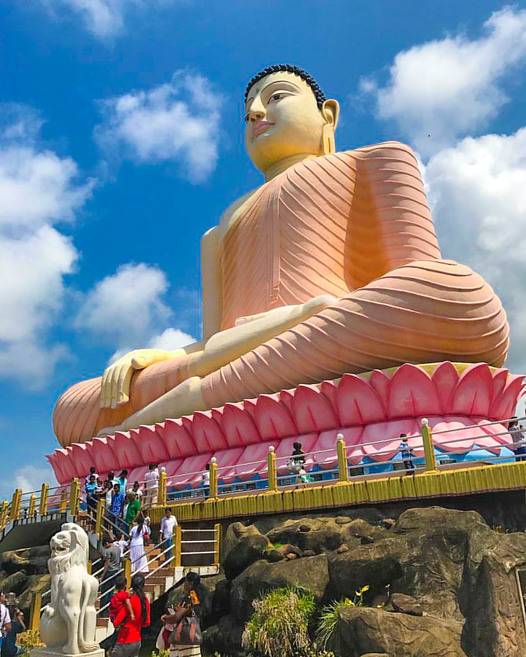 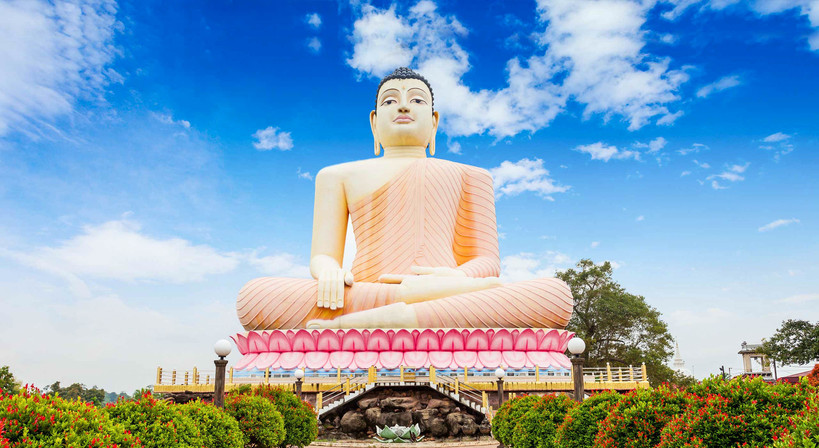 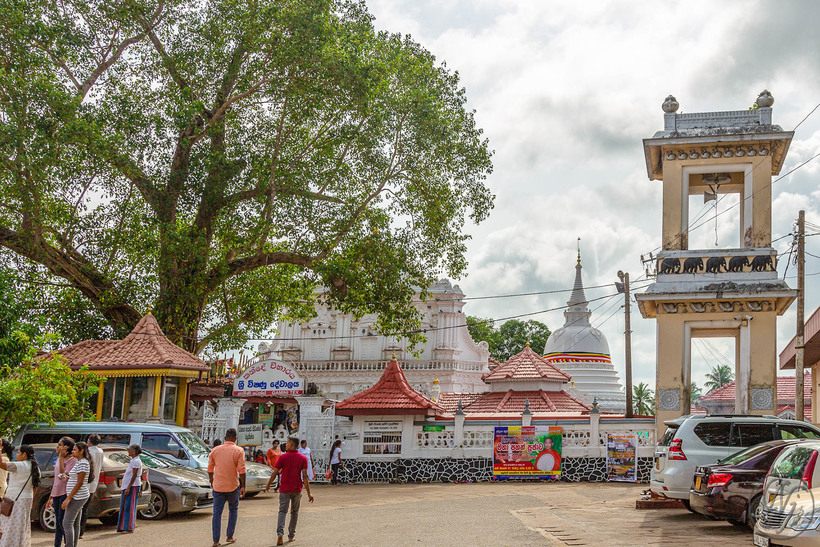 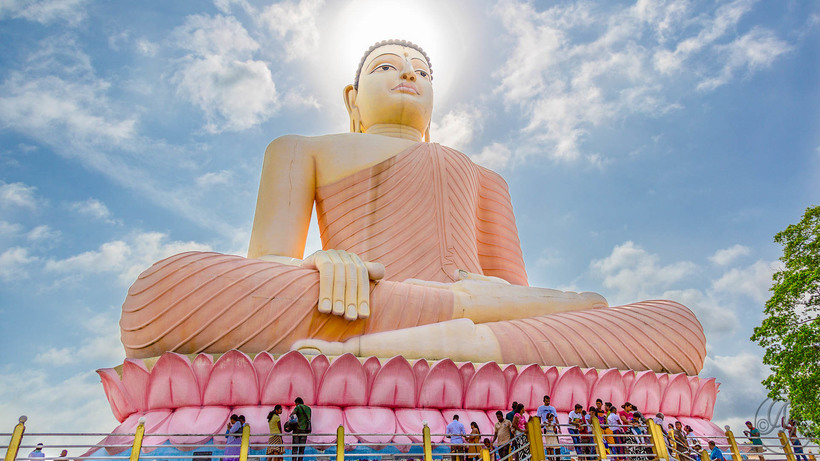 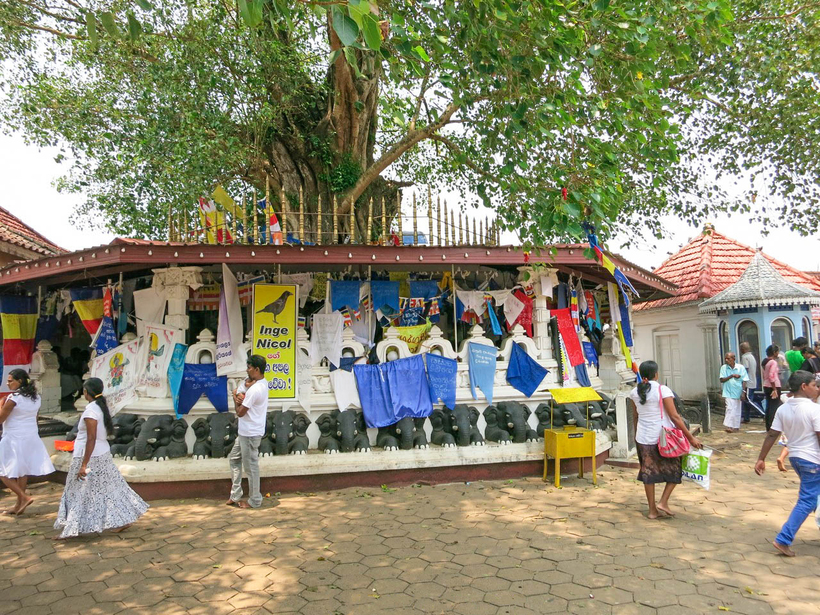 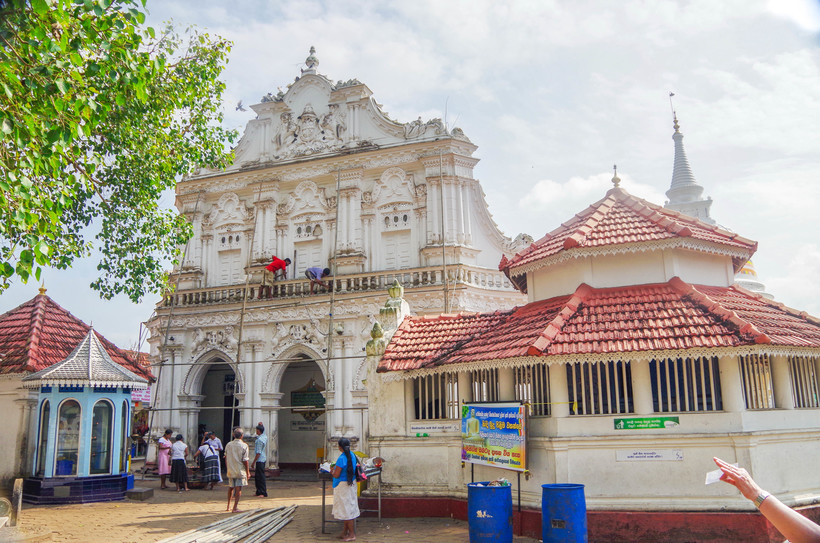