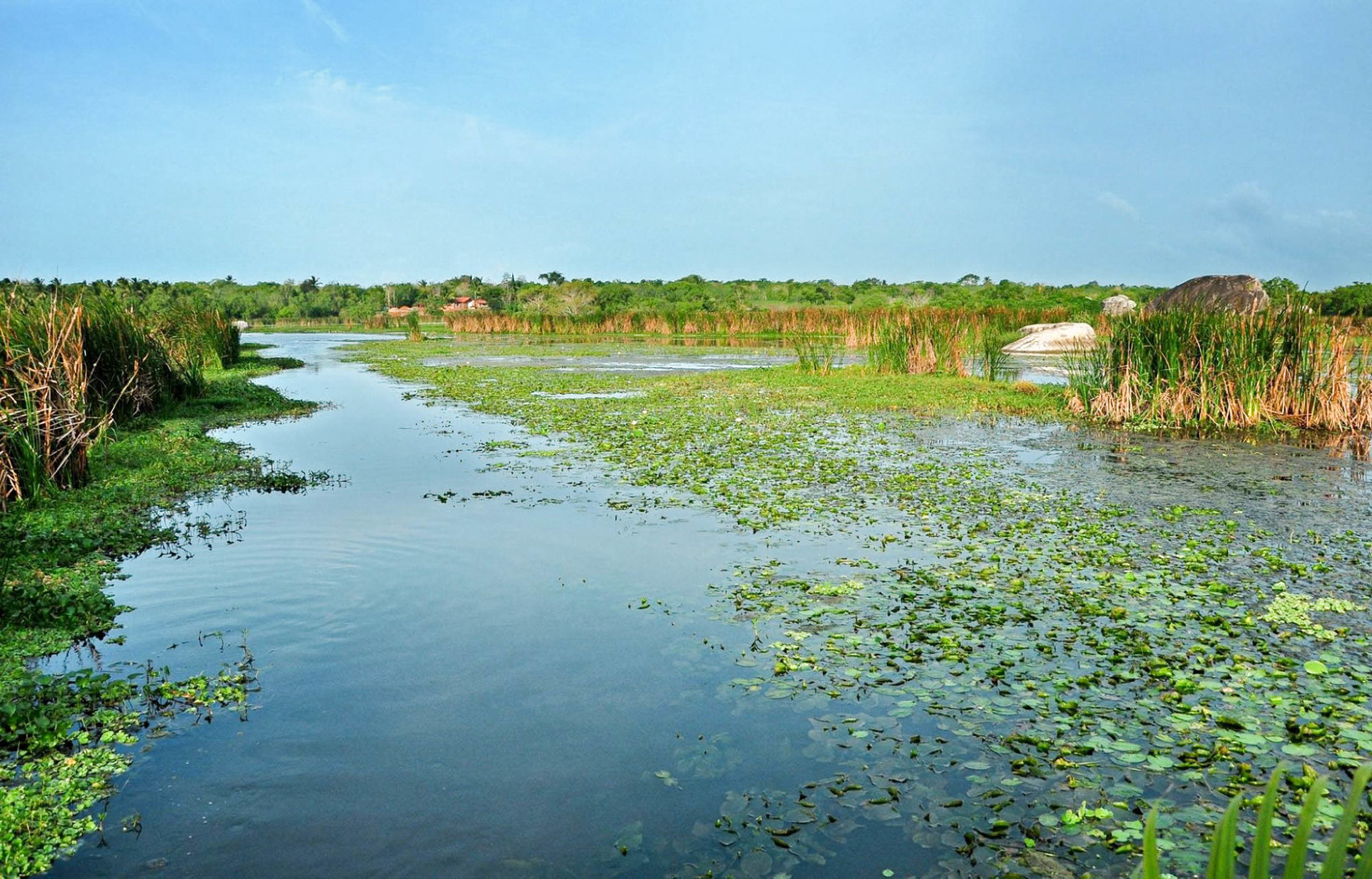 Things to do from Kalametiya

Kalametiya is a small fishing village encompassed by a Kalametiya-Lunama lagoon system, a coastal wetland system that consists of a terrain comprising salt marsh, mangroves, scrubland and sand, midway between Hambantota and Tangalle of Southern coastal belt.

Kalametiya Bird sanctuary comprising the Kalametiya lagoon and mangroves is rich in bird life and other fauna.