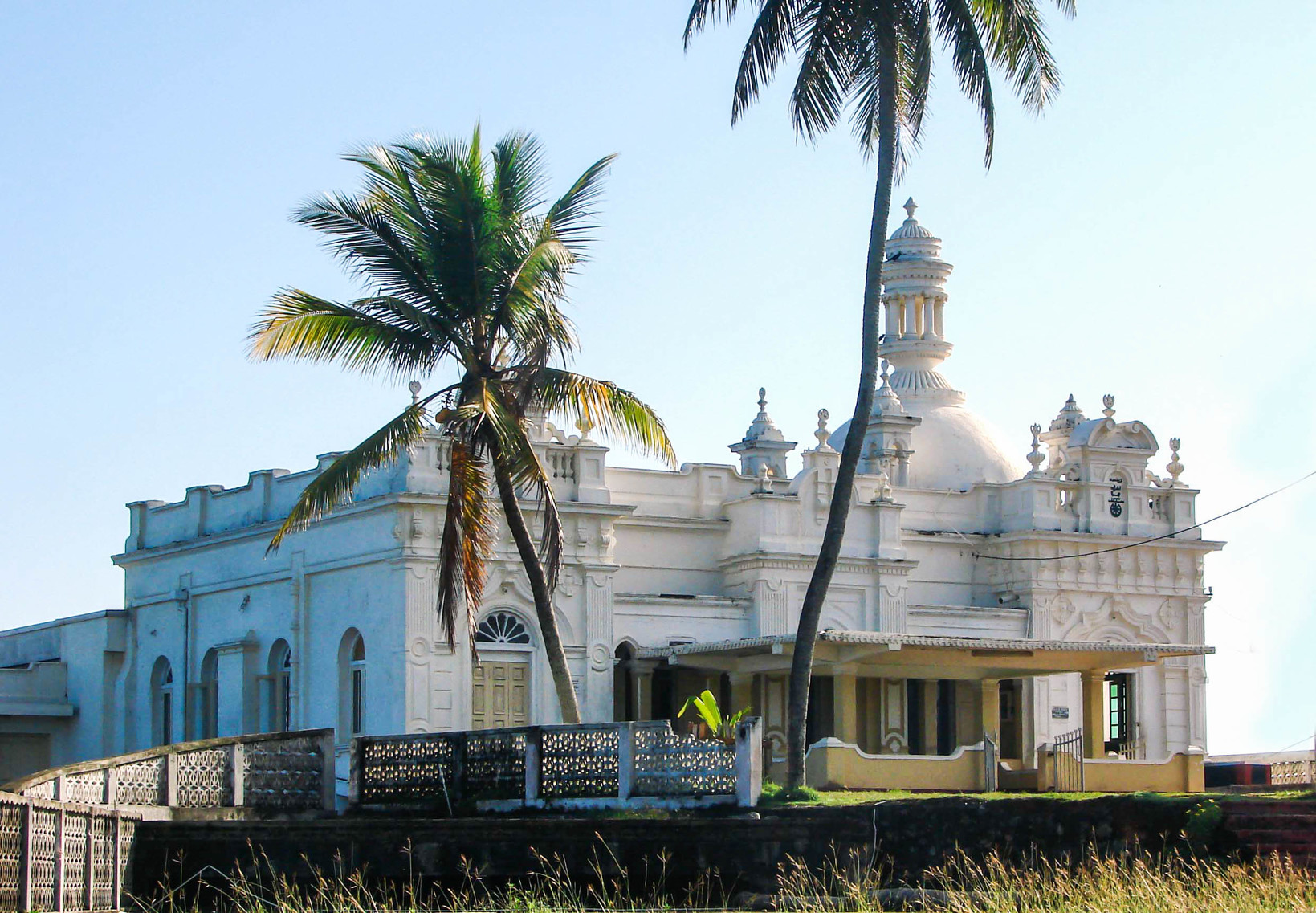 Red Mosque. Constructed in 1908, the Red Mosque is a historical landmark and recognized as one of the oldest mosques in Colombo.

High on a rock in Beruwala, tall, white and towering, surrounded by coconut fronds, stands Ketchimalai mosque. The ancient historic site has been a place of reflection and prayer for centuries, calling unto it every year, scores of pilgrims from all over the island.

Fort Meeran Mosque. The Meeran Mosque in Galle Fort is beautiful on the inside with stained glass and lovely tiles on the floors. 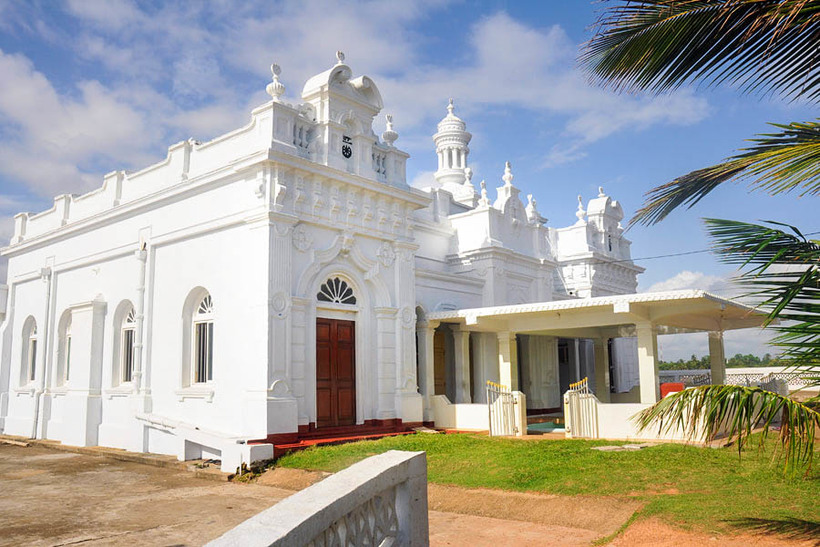 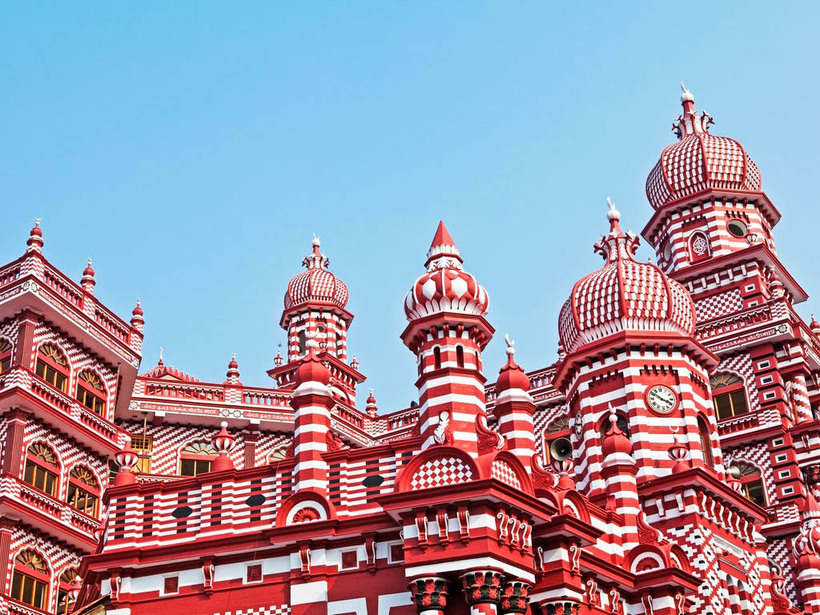 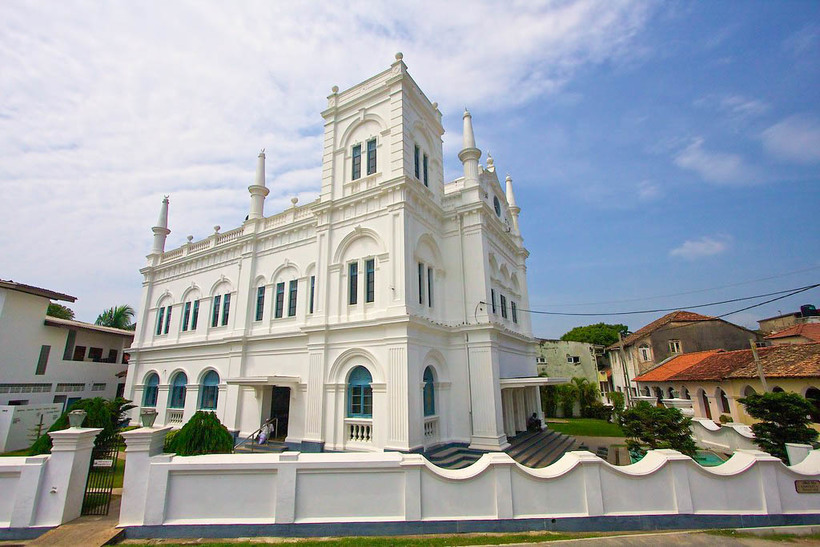 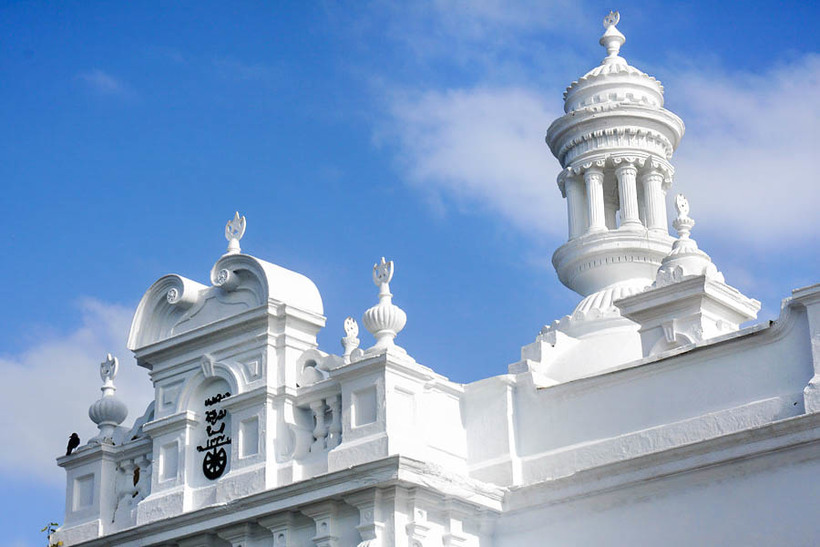 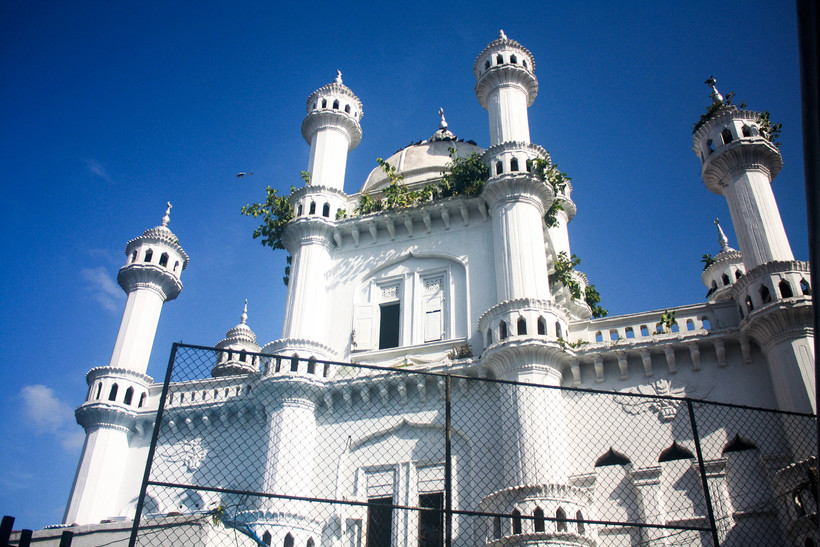 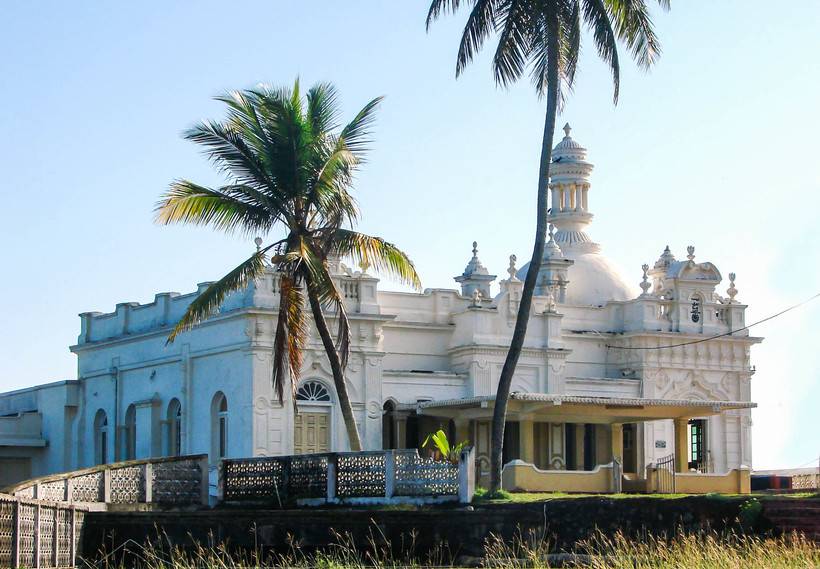