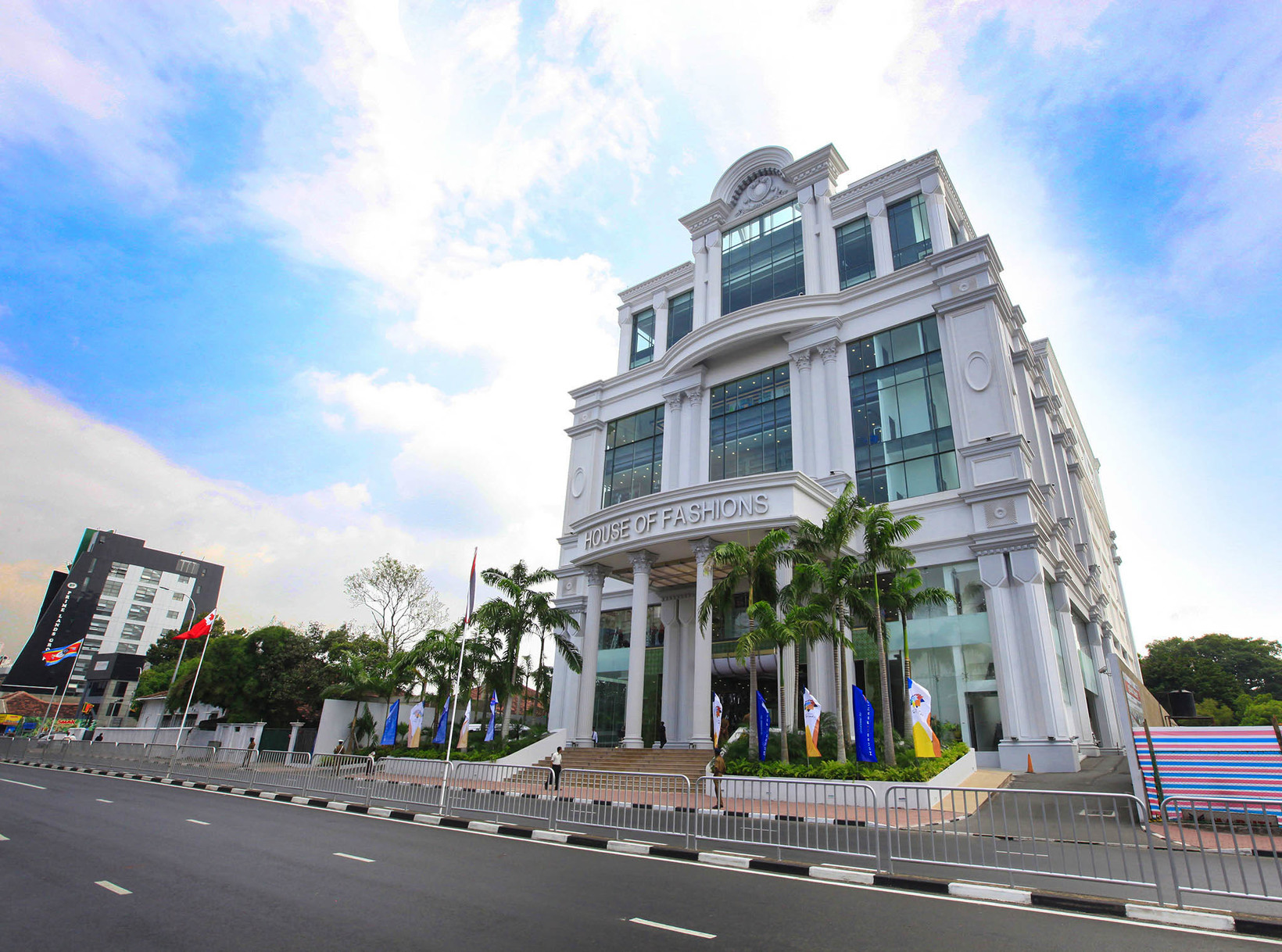 House of Fashions is Sri Lanka’s premier fashion landmark – the ultimate shopping experience. The beautiful nine-story building is the largest single owner retail store in the entirety of South Asia. Of course there are some bigger shopping malls in various places in South Asia. However, these are all rented out to or co-owned by a number of smaller stores, none of which alone are as large as House of Fashions.

However to get to know this shopping giant better and capture its essence, its important to understand its history.

House of Fashions was the brainchild of the couple Preethi and Neelamani Jayawardena. Preethi started his career as a sailor, while Neelamani started off as a Science graduate teaching Biology and Zoology.

When Preethi made the decision to change his career path and move into business, he received the fullest support and intelligent input from his wife. Together, they decided to create a clothing store where the common locals in Sri Lanka could buy the best of fashions and follow the trends, all at a very low cost.

House of Fashions was born in 1992, in a tiny 10 foot by 10 foot shop that was rented in the Colombo Plaza. Preethi and Neelamani worked hard and put in their fullest commitment into making the shop a success. They put their heart and soul into caring for their customers, and maintaining their trust; and the customers started caring back. House of Fashions started gaining a loyal customer base. That was not to say that the store did not suffer any setbacks, it did go through hundreds. But sweat, blood and tears of Preethi and Neelamani helped it pull through. Soon House of Fashions started generating enough revenue that they were able to buy a land down Duplication Road in Bambalapitiya, and build a large five story shopping store. It was declared open in 1999 and had 50,000 square feet of floor space, and at the time the likes of it had never been seen in Sri Lanka before. It was compared to the stores in Malaysia and Singapore.

The Growth of House of Fashions

The store continued to grow along with its customer base. More employees were brought into the fold. Preethi and Neelamani started traveling abroad to get the best of fashions at the lowest cost. They did not attempt to make use of this to increase their profit margins. Instead, they transferred that low cost, with only a small profit margin over to their items on the shop floor. The customers loved it. They could get even branded items at the lowest prices. The shop expanded to include gifts, toys, a small selection of household goods, and winter wear. In fact, their winter wear line became so popular that both locals going abroad to colder countries, and foreigners who were visiting, started visiting House of Fashions solely to purchase winter wear.

Even as the popularity of House of Fashions grew, Preethi and Neelamani Jayawardene continued to be the same down-to-earth people they always were. They supported each other. Their decisions were made jointly, with input from both of them. It was a marriage of equality and compromise, literally.

They also opted out of having a CEO, COO, General Manager, or other top level staff. Instead they personally oversaw their staff. This had multiple advantages. It helped them create a close bond of trust with their staff, helped them solve any issues that arose first-hand, enabled them to give better pay and rewards to their staff using the money that would have been used for the expensive salaries of top management otherwise; it also enabled the staff to learn many lessons from Preethi and Neelamani directly. As such, the employees of House of Fashions often got into the good habit of making independent decisions that were informed, intelligent and well discussed and agreed upon within the team. The chain of trust that they formed, allowed Preethi and Neelamani to travel further to gain the very best of designs, the very best of brands. The employees were committed and had to work extremely long hours sometimes, but they were also well compensated with medical care, accommodation, security(protection as the hometowns of many are far away), meals, uniforms, personal care, medical care for their loved ones, etc. They sometimes even receive a free annual trip to Bangkok, Singapore or Hong Kong. The most loyal of employees have also received houses built on the couple’s personal land as a reward.

This personalized care of employees, was then translated towards the customers by the staff. House of Fashions became a place where customers enjoyed themselves, and often spent hours there.

The Current Form of House of Fashions

House of Fashions spent 14 years at the store down Duplication Road. But it soon outgrew the place. In late 2013, the store at Duplication Road closed down and moved to an illustrious location down Baseline Road in Borella. On the day that the old store closed, there was an unadvertised sale. The only notice were the ‘Everything Must Go’ signs in the windows. Yet the store received great flocks of shoppers who received 25% discounts on all their items. Then something unprecedented was done by Preethi and Neelamani, and those who shopped during the last hour got even luckier. They announced that those who were currently in-store would receive whatever items they could get their hands on, completely free. The store emptied swiftly, and House of Fashions did not take any of their previous stocks over to the new store.

After this shocking sale, an even more flabbergasting sight awaited customers at the new location. The new nine story store of House of Fashions was more akin to a 5 star hotel, than  a fashion outlet. With a floor space of 250,000 square feet, 3 floors of basement parking for up to 350 vehicles at a time, the Greek colonnaded entrance rise up to three floors, the two upper layers of beautiful Greco-Roman arcades that arched up in the center – above the entrance – each rising up three floors, lots of glass between the pillars of the arcades – letting in lots of light, extremely high ceilings on the ground floor giving a nice airy feel, shiny steel escalator and elevators, glittering chandeliers, golden lighting, air-conditioning, attractive displays, the best of quality and great service; House of Fashions gave its customers the full experience of shopping at a high end luxury branded store, at a very tiny fraction of the cost. The prices were not hiked up to reflect the new and expensive setting though. Instead they remained the same, and some priced were even lower. House of Fashions quickly became popular for the experience alone.

Today, House of Fashions still has an ever-increasing customer base. Branded and non-branded items with amazing designs and quality continue to be purchased by Preethi and Neelamani from countries like England, US, France, Italy, Portugal and China – all over the world. Yet the products maintain their low pricing, allowing everybody to have a chance at wearing designer threads. It’s not an uncommon sight to see Indians buying large amounts of Indian saris there, or foreigners buying giant bags of clothing, due to the low prices and guaranteed quality. The clothing store also has diversified into selling other types of products making it more of a retail store. There are now separate sections or even entire floors for clothing, shoes, handbags, winter wear, toys, electronics, travel bags, lifestyle products, personal care products and gifts. Customers can find at least one brand of almost anything and everything there.

As such it has turned into a popular destination for romantic dates and couples. The store also has a little restaurant in the basement and a kiddies painting section, allowing customers to enjoy themselves thoroughly. The entire building is not only about shopping, but also about entertainment, and definitely should be visited regardless of whether you are a foreign visitor or a local.

SKU: LK81010800 Colombo City by World War Jeep from Colombo Port Get this rare opportunity to see the most important landmarks in Colombo while riding vintage...
Book now
【LK94000868: House of Fashions. Text by Lakpura™. Images by Google, copyright(s) reserved by original authors.】 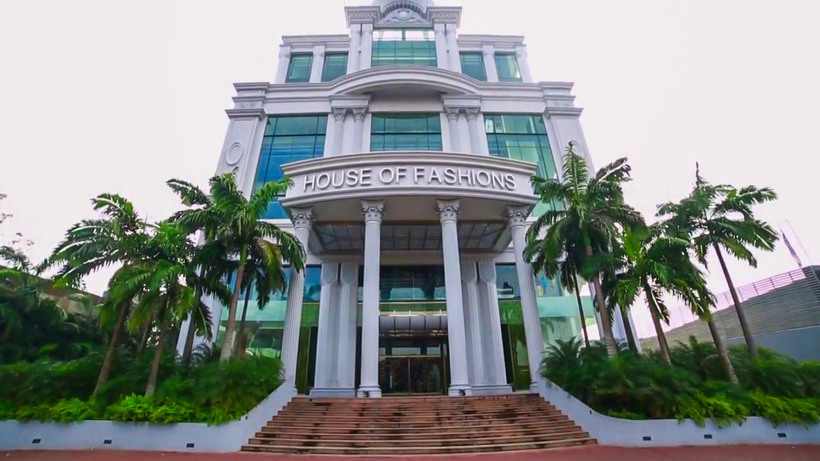 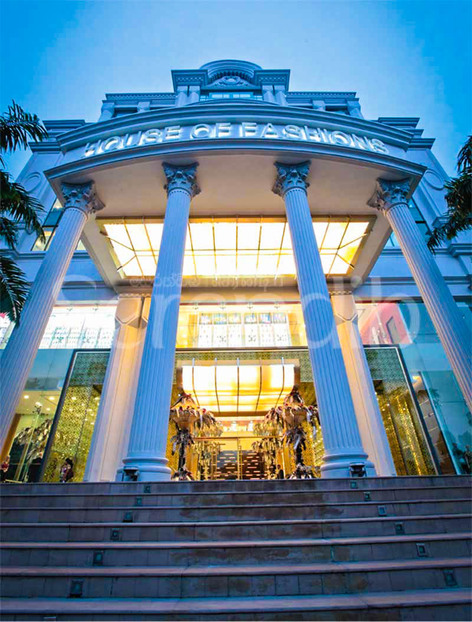 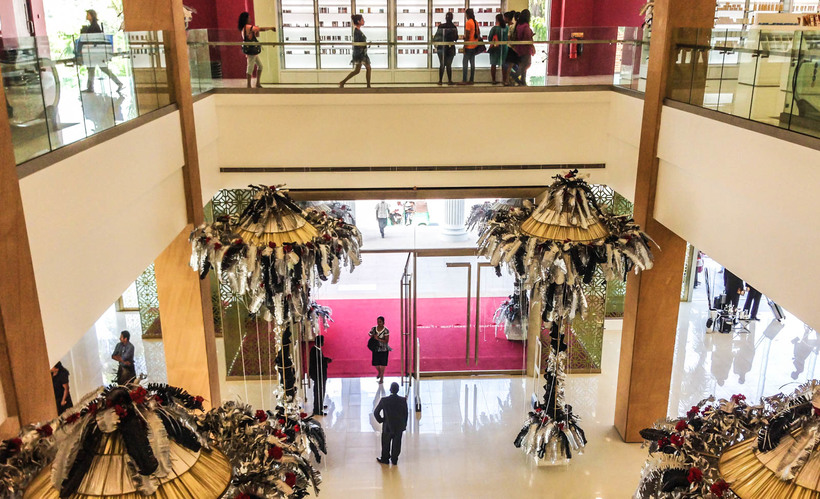 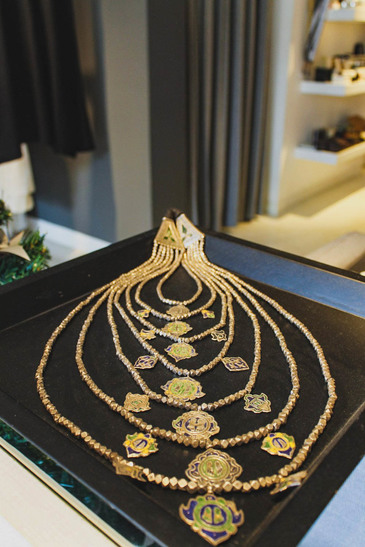 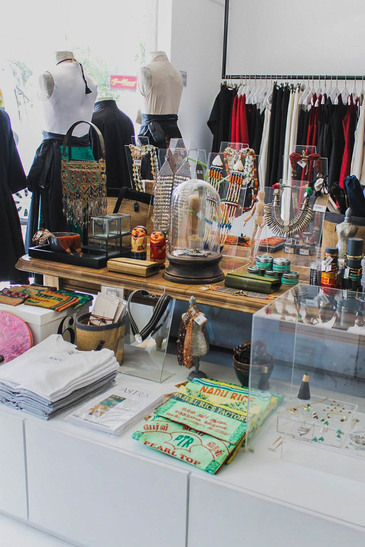 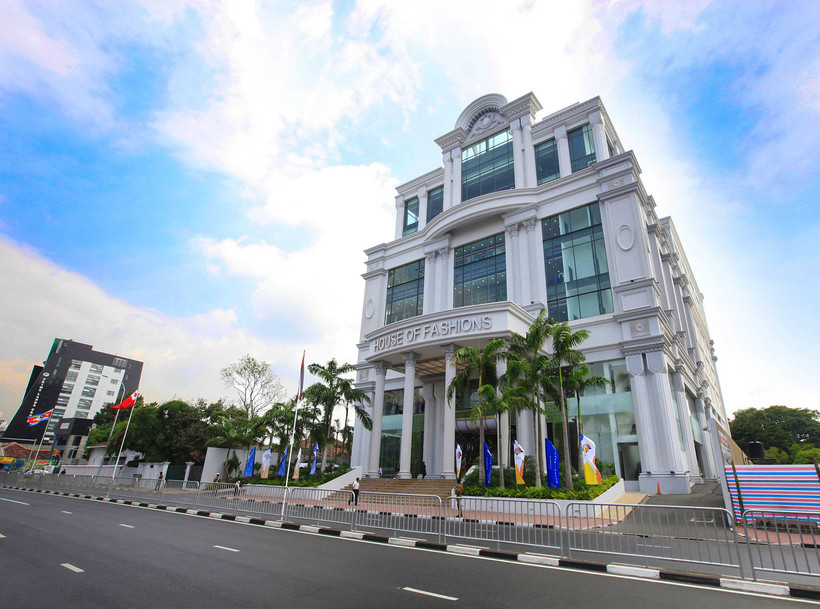