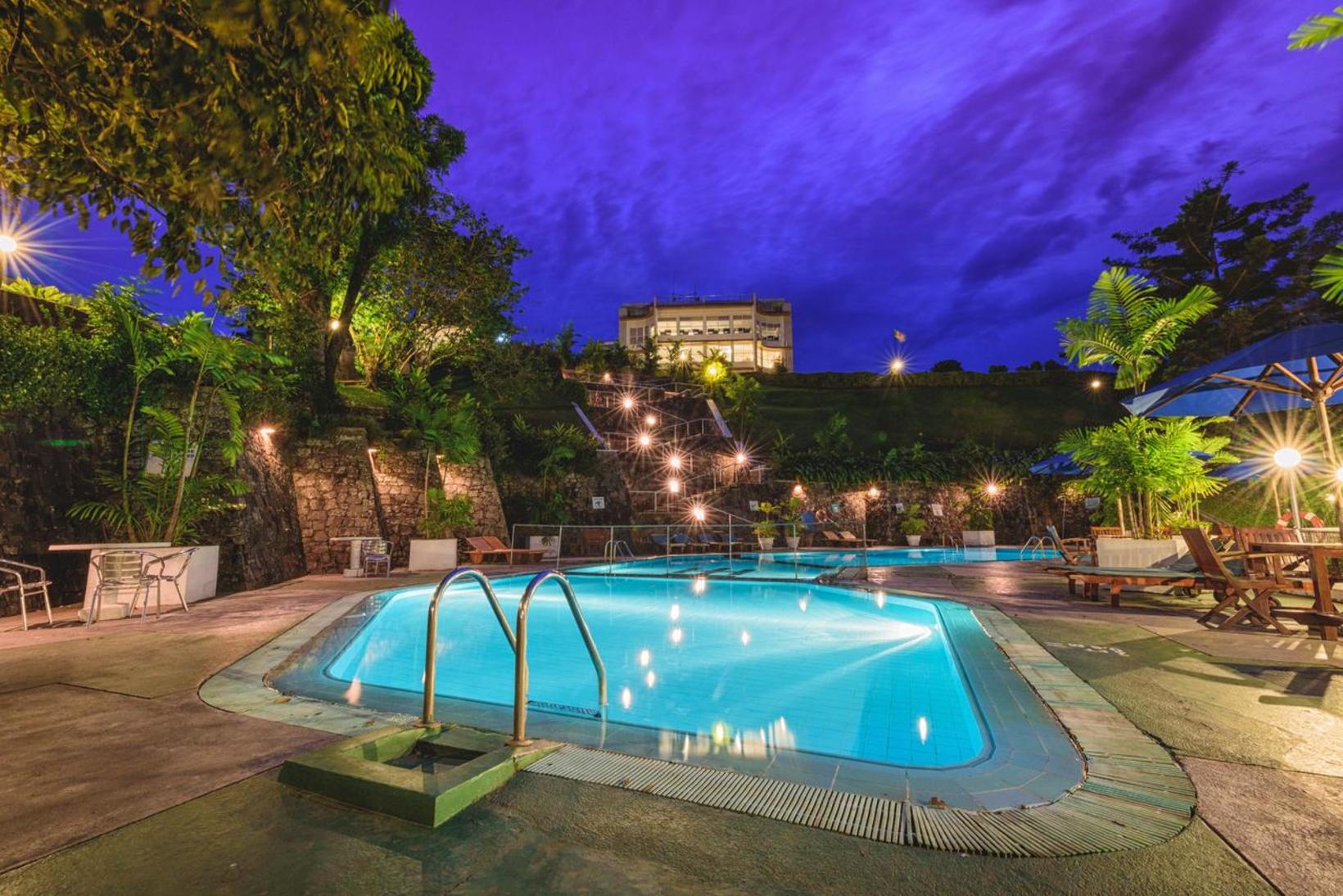 The 75 rooms are each tastefully decorated with contemporary Sri Lankan touches that truly highlight the culturally rich city in which the hotel is situated.The Royal suite, one of the 6 suites available at the hotel, is the epitome of luxury and includes King sized beds, all conceivable room, technological and aesthetic amenities.Each room comes fully equipped with mini bar, safe, satellite TV, and coffee/tea making facilities. Additionally, with the business traveller in mind, Wi-Fi access is available in all rooms.The attached bathrooms feature top of the range bath and shower appliances including a tub, hot water and other comforts.The private balconies give each room its own picture post card view of the magnificent scenic hill country resplendent in colour, life and vitality.

The hotel also boasts of 6 suites while the royal suite is the personification of luxury with king sized beds and lavish amenities.

The hotel also boasts of 6 suites while the royal suite is the personification of luxury with king sized beds and lavish amenities.

Think of a calm and serene setting with the cool wind blowing through your hair and the smell of fresh air through the hills and the lake just below. At Hotel Topaz, Kandy, just one of the many precious gems in the crown of Kandy you get all this and more. Experience beauty, serenity and superb service at Hotel Topaz, Kandy.

Hotel Topaz is located a short distance away from the city centre of Kandy while also offering a tranquil surrounding away from the hustle and bustle of the city life. The distance from Colombo to Kandy is about 116km while there are a number of transportation options that are available. From vehicle rentals right from the International Airport in Katunayake to public transport options such as trains and buses are available on a daily basis.

Hotel Topaz comprises of 75 rooms which are beautifully adorned with contemporary Sri Lankan decor highlighting the rich culture of the country. The hotel also boasts of 6 suites while the royal suite is the personification of luxury with king sized beds and lavish amenities. Standard guestrooms are well equipped with a mini bar, safe, satellite television, tea/coffee making facilities, Wi-Fi access, attached bathrooms with hot water and other comforts as well as private balconies offering beautiful views of the surroundings.

Offering guests a tranquil setting, Hotel Topaz in Kandy consists of a garden where you can explore while you can enjoy high tea or even cocktails at the rooftop terrace which offers guests a 360 degree view of the city of Kandy as well as the hills. The terrace is also a popular spot for BBQ's and private dinners. The main restaurant offers buffet style meals and a la carte menus including theme nights offering various flare from around the world. Hotel Topaz also boasts of a spa, gymnasium, a pool and a TV lounge where a large collection of DVD movies are available. Meeting and business conferences can be arranged upon request.

Kandy which is known as the hill capital of the central region can be the base of a number of excursions. From adventure to admiring the rich culture of the city, there are a number of places that guests can visit when time permits. For the religious and culture oriented there are a number of temples in the city as well as the surrounding areas including the Temple of the Tooth Relic. For the adventurous traveller, the mountain ranges of Hanthane are perfect while guides are recommended at all times. Other places that you can visit include the Peradeniya Botanical Gardens and the Museums around the city.

Things to do at Hotel Topaz, Kandy

Ground or air transfers from different airports or cities to Kandy city.

Ground or air transfers from Kandy city to different airports or cities.

Multiple activities in a single-day tour, starting from Kandy city. 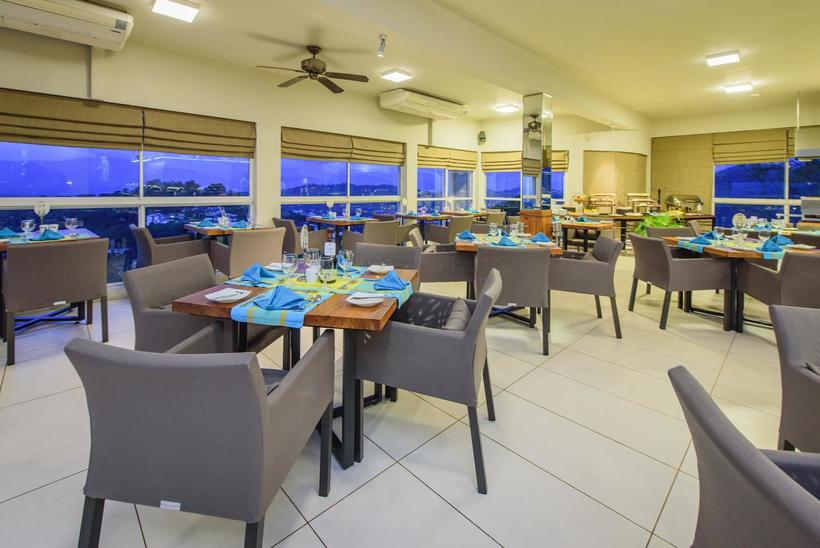 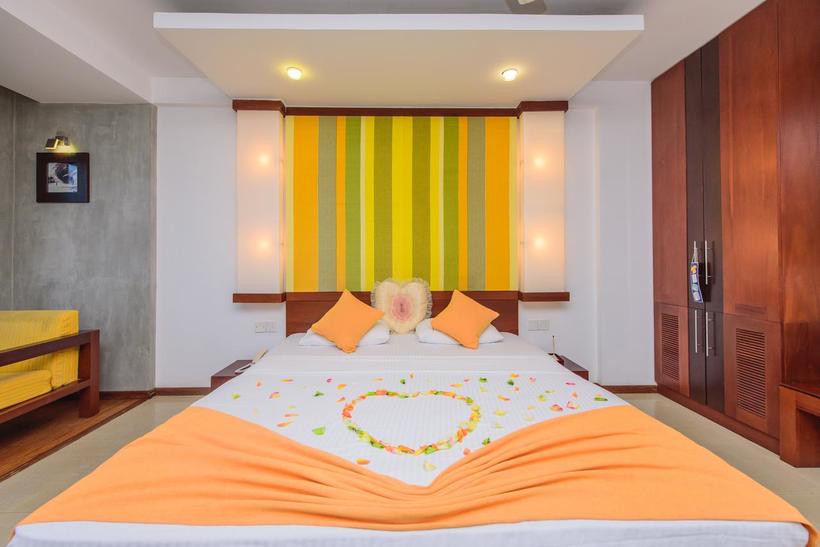 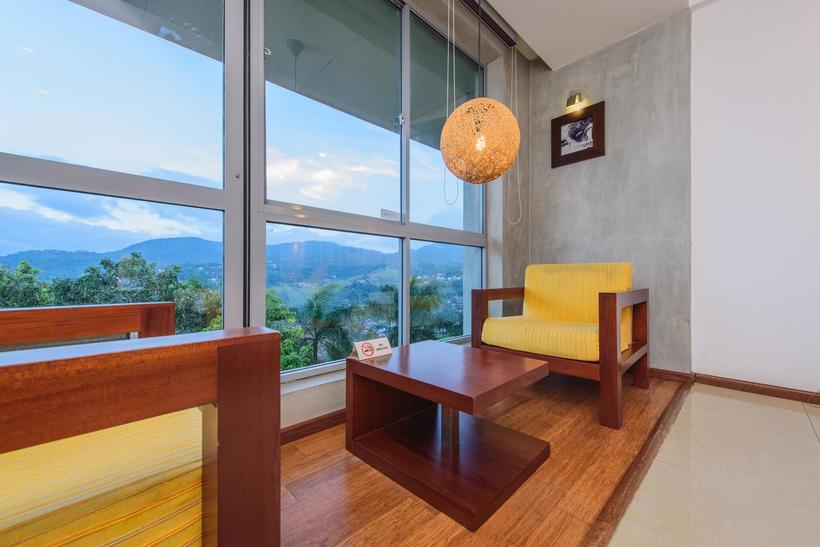 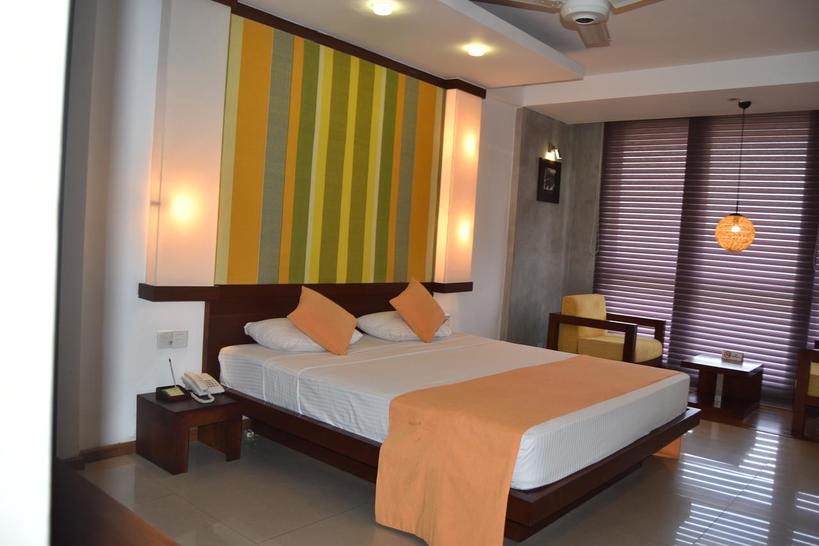 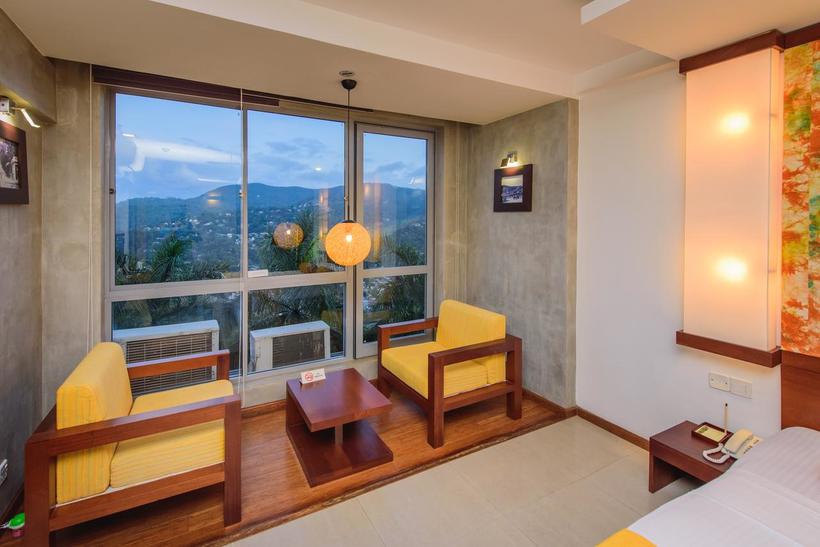