The Aryan Sinhalese civilization that emerged in Sri Lanka with migration from Bengal, East India in 543 BC took root in the Dry zone, the rolling plains of North and North Central (Rajarata) and the South Eastern (Ruhunu) of ancient Sri Lanka.

Ancient Cities of Sri Lanka. Exquisitely carved stonefriezes, serene statues of Lord Buddha, dazzlinglydecorated temples built in to rocky overhangs, and feats of irrigation thatamaze the world eventoday are just some of the treasures left by a proud civilisation stretchingback more than twothousand years.

Sri Lanka train tours or train travel, while slower is more comfortable. The trains are the most cheapest, safe and enjoyable traveling method in Sri Lanka. From the Colombo Fort which is the central railway station travelers can take their trains to different destinations. 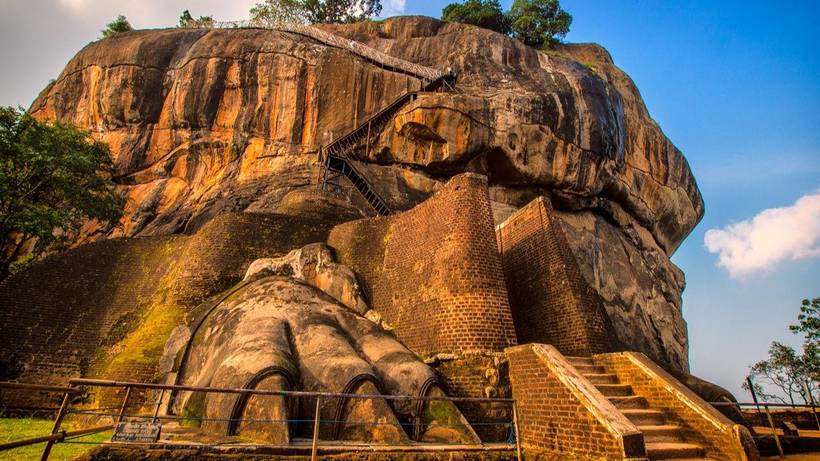 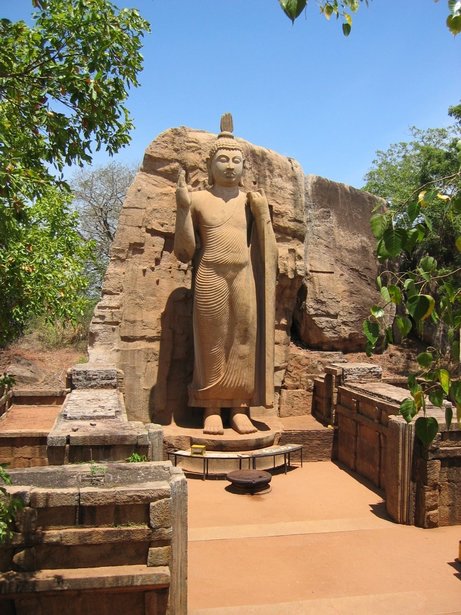 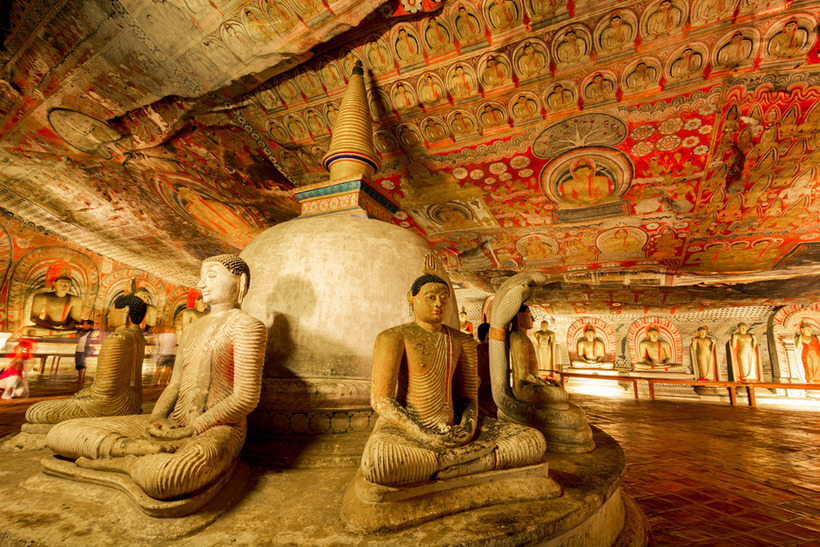 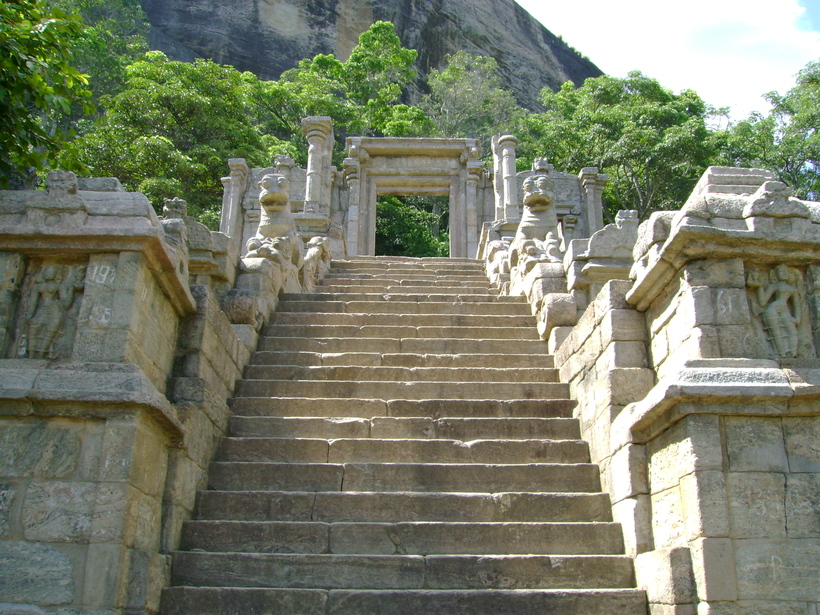 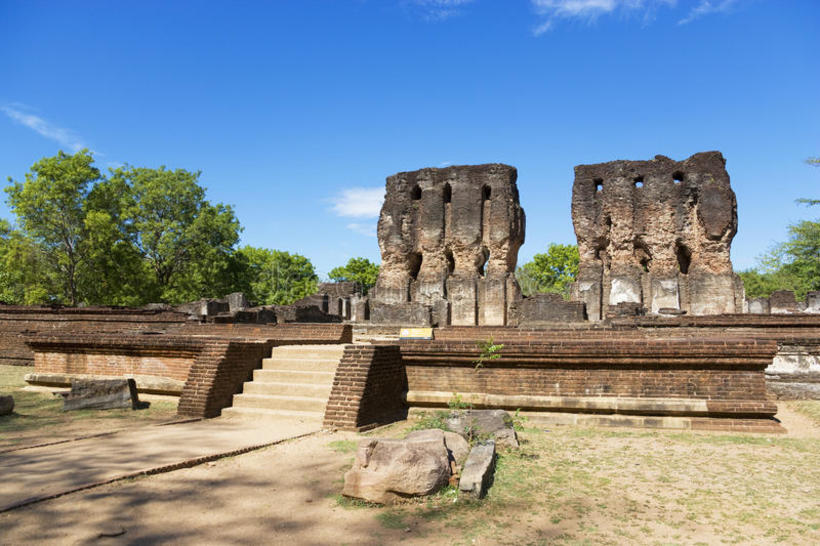 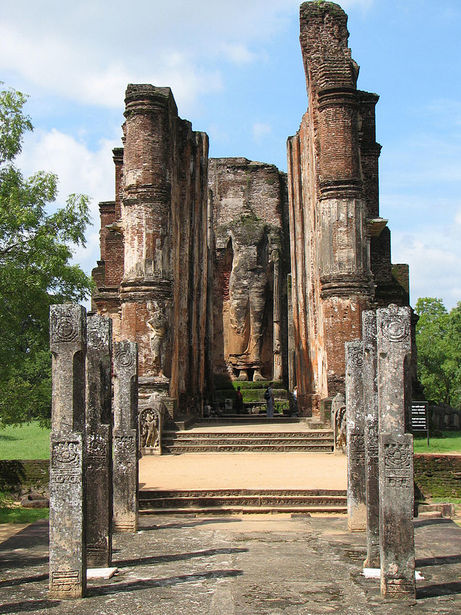