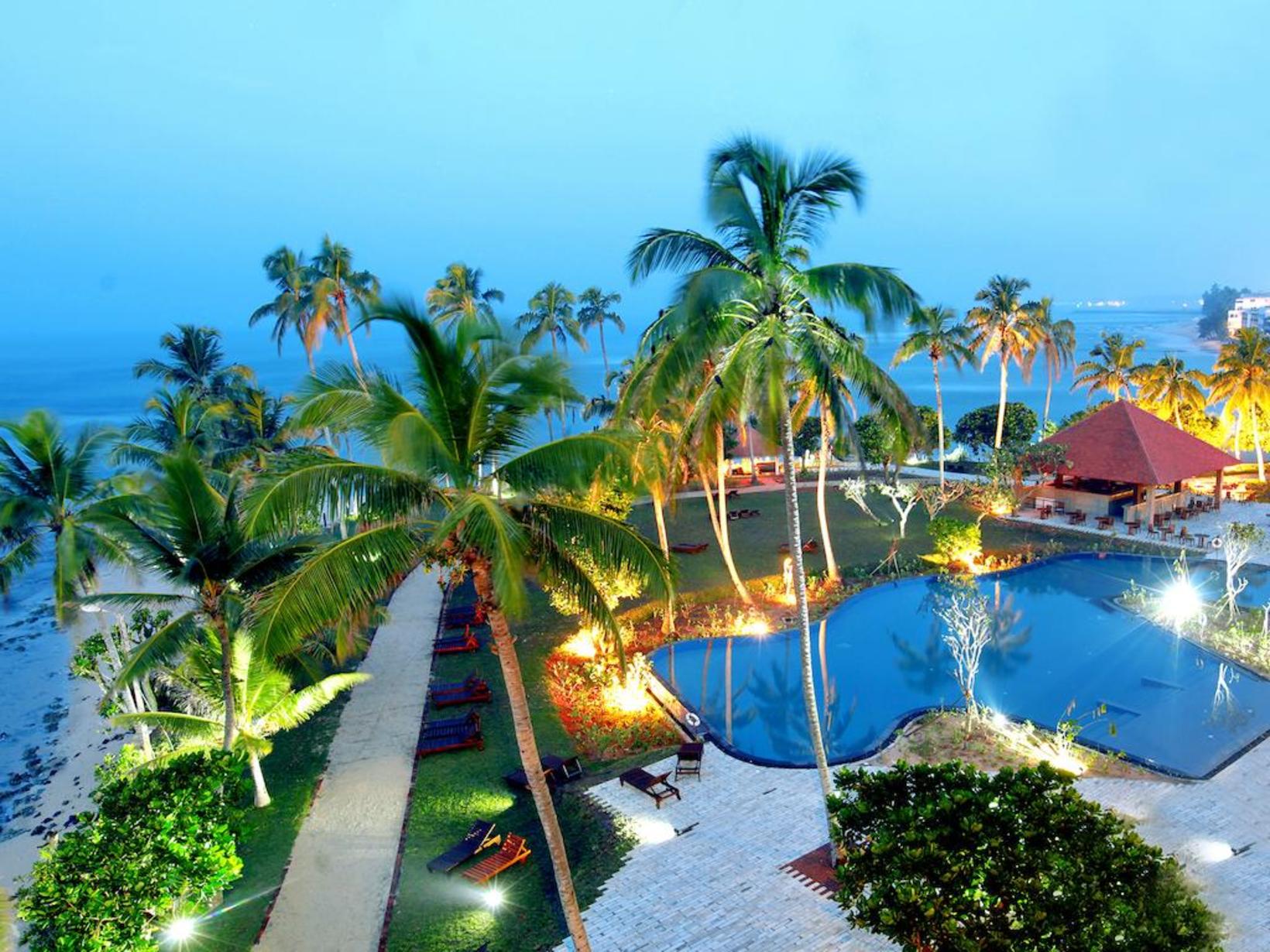 140 rooms with mosaics of colour, comfort of rattan furniture and soft linens that outfit all rooms, is the perfect getaway for relaxation, with breathtaking views from the balcony overlooking the Indian Ocean. The rooms are available in four floors providing spectacular views from each floor.

ABOUT HIKKA TRANZ BY CINNAMON, HIKKADUWA

Things to do at Hikka Tranz by Cinnamon, Hikkaduwa

Ground or air transfers from different airports or cities to Hikkaduwa city.

Ground or air transfers from Hikkaduwa city to different airports or cities.

Multiple activities in a single-day tour, starting from Hikkaduwa city. 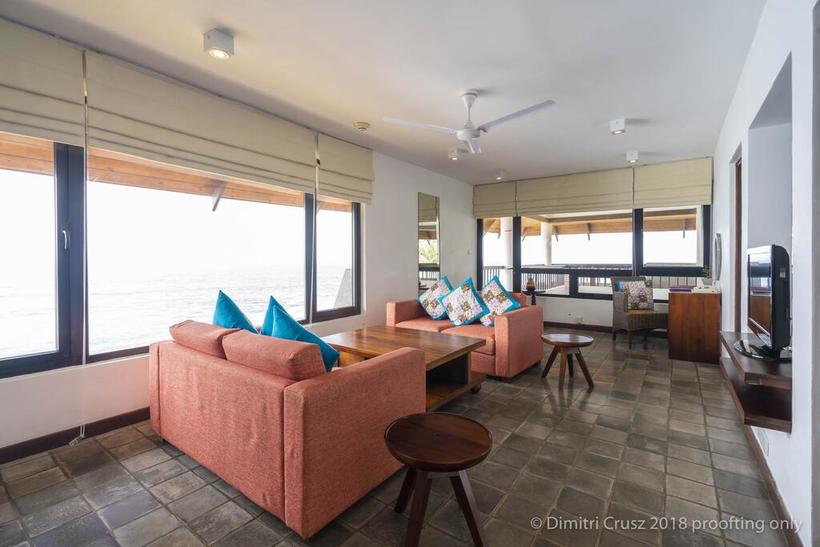 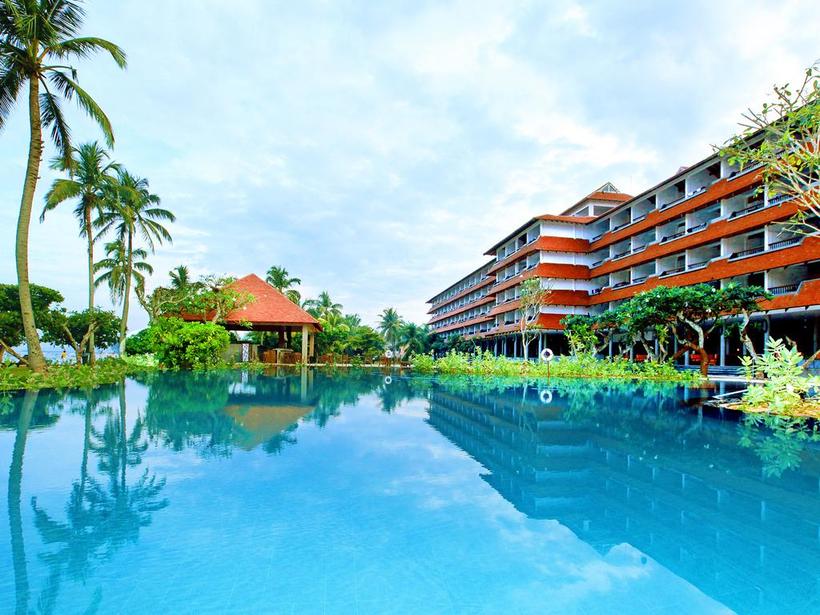 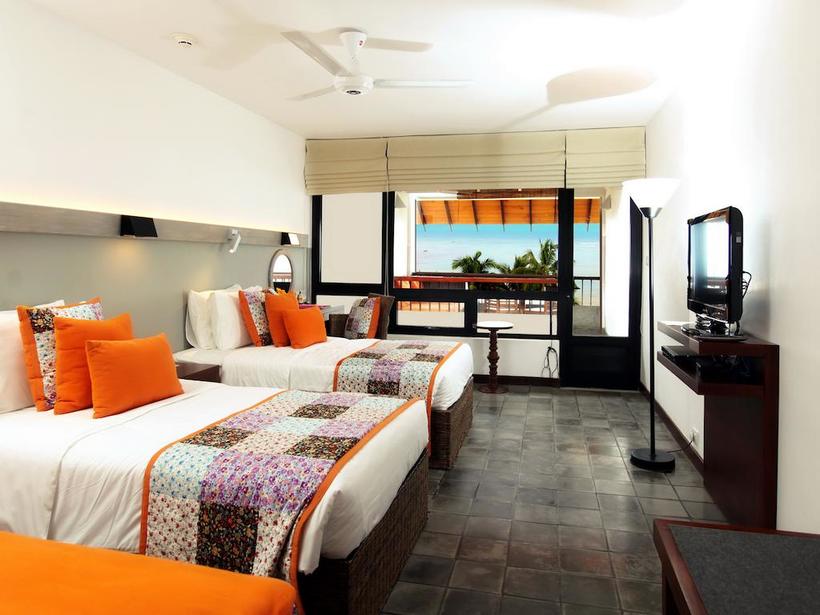 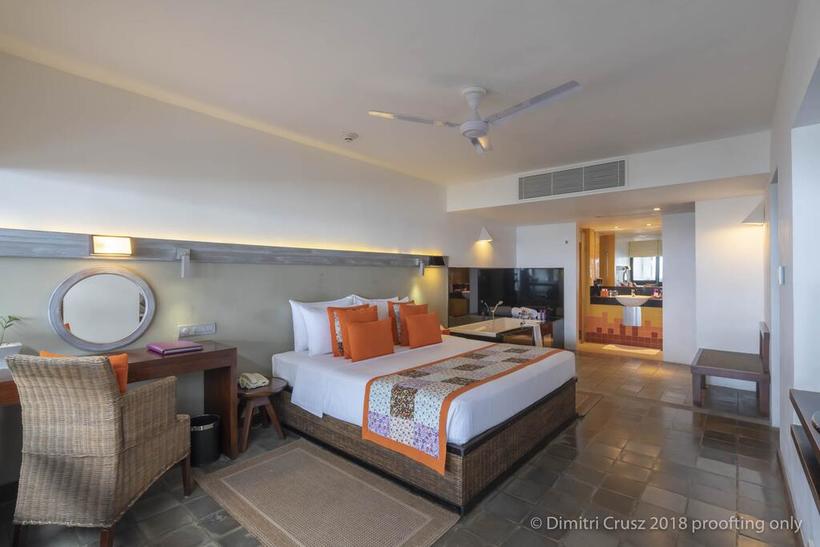 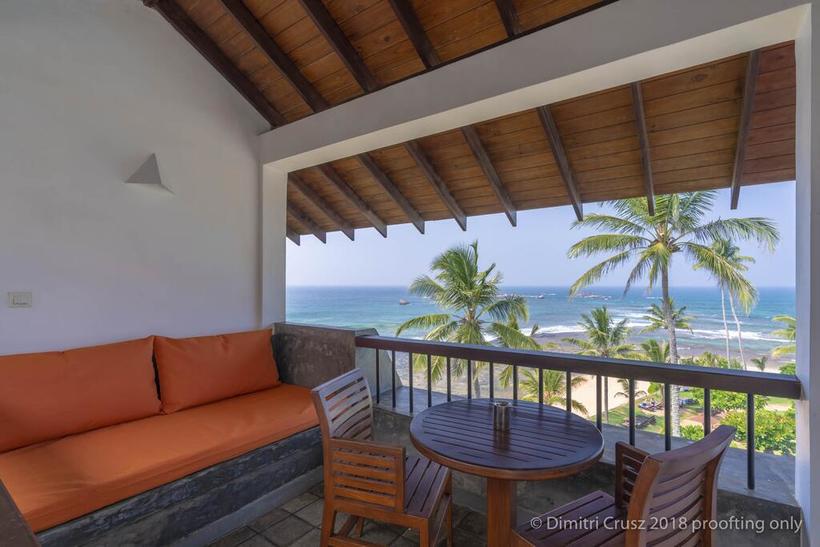