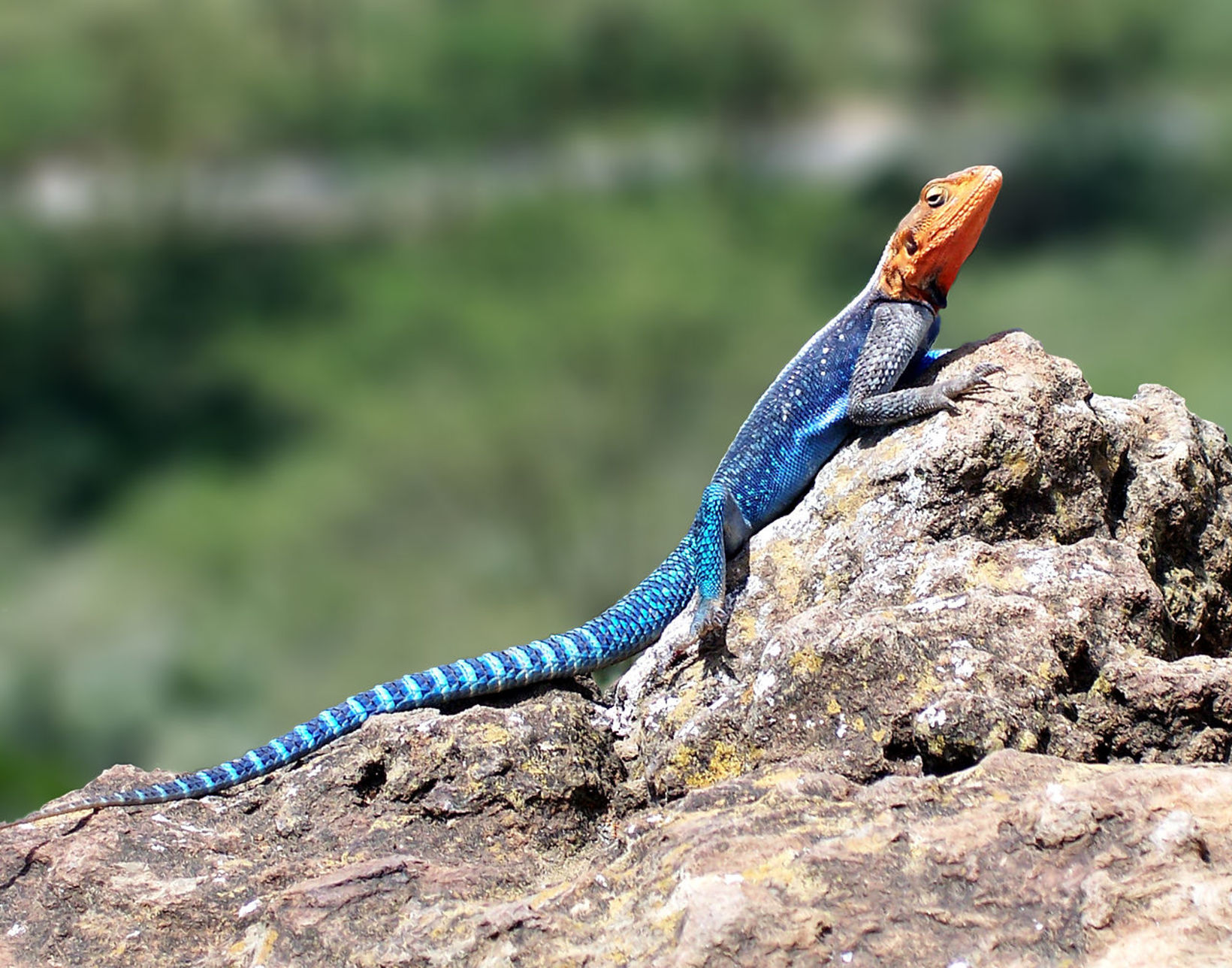 In the world are over 300 species of agamid lizards belonging to the family of Agamidae among which about 18 species of agamid lizards have been recorded from Sri Lanka and 15 of them are endemic to the island, which is a global biodiversity hotspot being host to many a species of herpetofauna that shows a high degree of endemism. Most of these endemics that live in the southwestern wet zone of the island and the central hills including the Knuckles mountain range up to elevations of about 2,000 m are endangered due to habitat loss resulted by deforestation.

However, of the recorded species of agamid lizards, the Common Garden Lizard (Calotes versicolor) is the Sri Lanka’s most common agamid lizard which can be sighted occurring mainly in scrub jungles throughout the country and this highly arboreal species frequents mostly in anthropogenic vegetation around human habitations. The island’s largest agamid lizard is the Green Garden Lizard (Calotes calotes) which is a highly arboreal species occurring throughout the island up to elevations of ca. 1,500 m. whilst being more plentiful in the wet zone. Crestless Lizard (Calotes liocephalus) is one of the rarest of the island’s agamid lizards resembling to Calotes calotes except for the absence of supratympanic spines (present in C. calotes). This species is currently confined to the Knuckles region and threatened by deforestation.

Agamid lizards of the island are also threatened by habitat fragmentation, rainwater acidification, pesticides, and the effects of climate change. As such, conservation of these species that make Sri Lanka’s biodiversity rich is worthwhile.

One of the biologically richest countries in the Asian region, Sri Lanka is blessed with a very high diversity of herpetofauna. As such, the amphibian fauna of the island is comprised of a diverse variety of species many of which are native to the island making it the country with the highest amphibian endemism in Asia. It has found that Sri Lanka is home to over 110 species of amphibians out of which about 96 species are recognized as endemics. On the other hand, it is Sri Lanka that has the Asia’s highest percentage of threatened (including extinct) amphibians. Sri Lanka has lost about 20% of her amphibian fauna over the past century and about 50% are on the brink of extinction.

But anyway, all these endemic species of amphibians fall into two main orders: Anura and Gymnophiona. The order Gymnophiona is comprised of four species of earthworm-like limbless amphibians. The Anura order is comprised of frogs and toads, represented by six families, all of which consist of a number of species and many of them show endemism. The vast majority of the amphibians in Sri Lanka are restricted to the tropical lowland and mountain forests, much of which have already been destroyed and therefore 19 species of amphibians have already been extinct from the island and 18 of them belonging to the genus Pseudophilautus. Since many species of Sri Lankan amphibians are on the brink of extinction, conservation of the remaining forest habitats is of paramount importance, habitat loss being the main threat faced by the amphibian fauna in Sri Lanka.

LK75500100Bird-watching &amp; Trekking in Anawilundawa Sanctuary Anavilundawa is a man-made wetland constructed in the 12th Century AD and is located on the we...
Book now 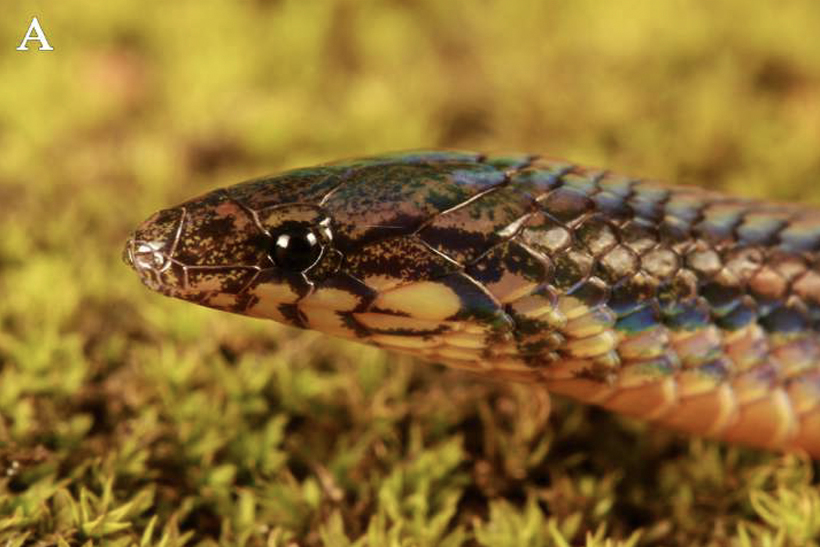 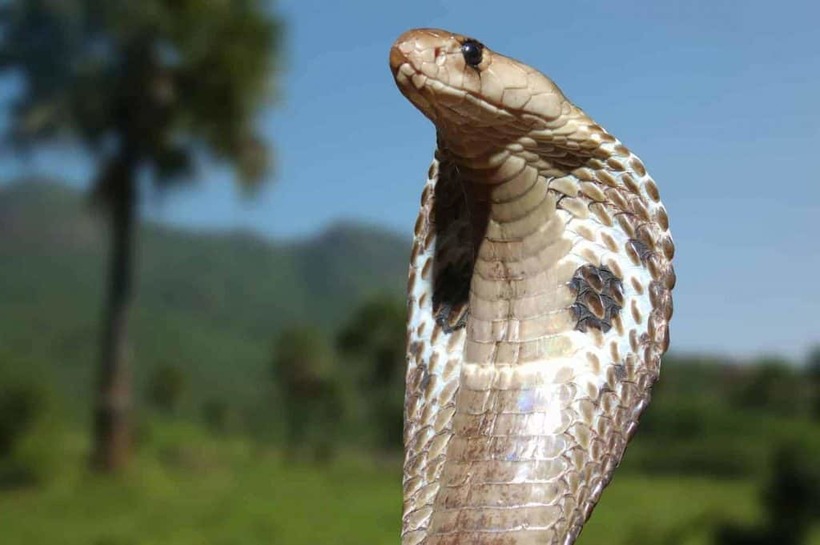 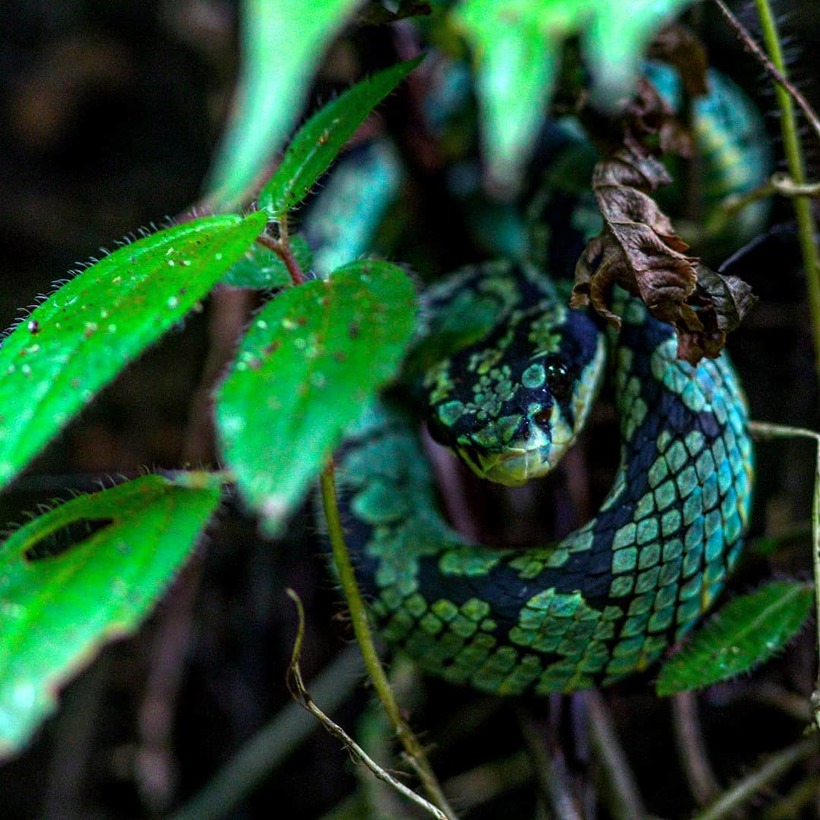 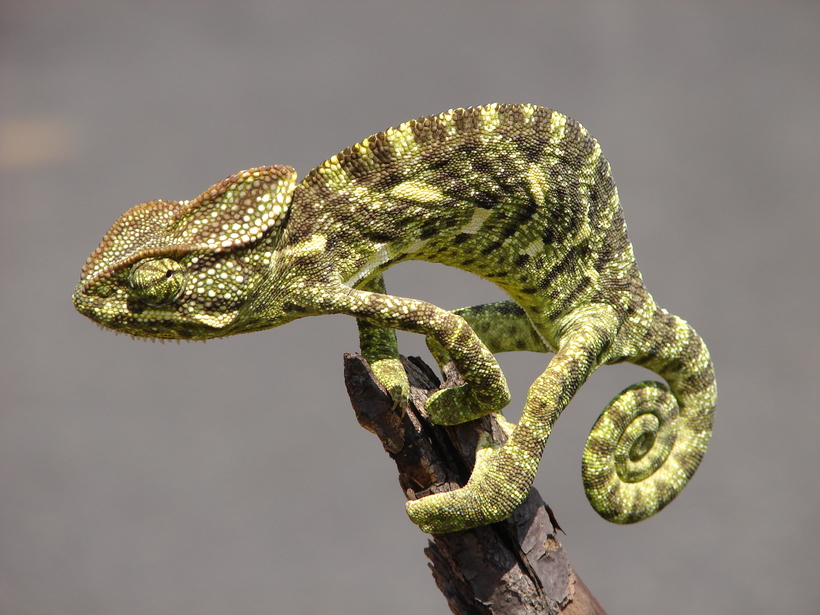 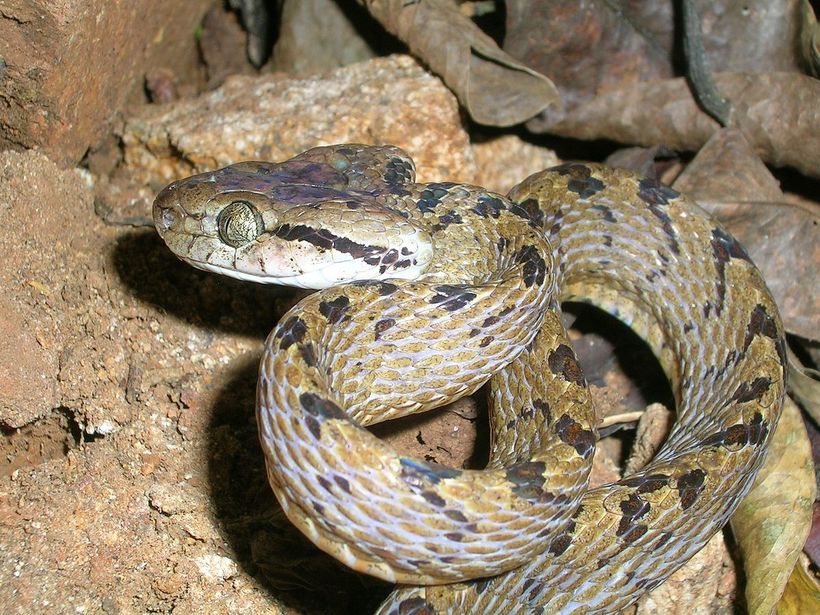 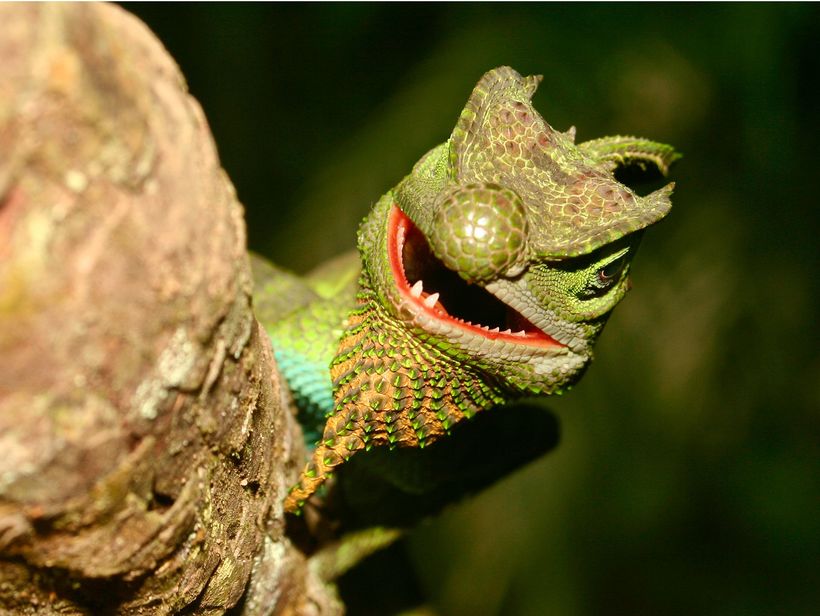