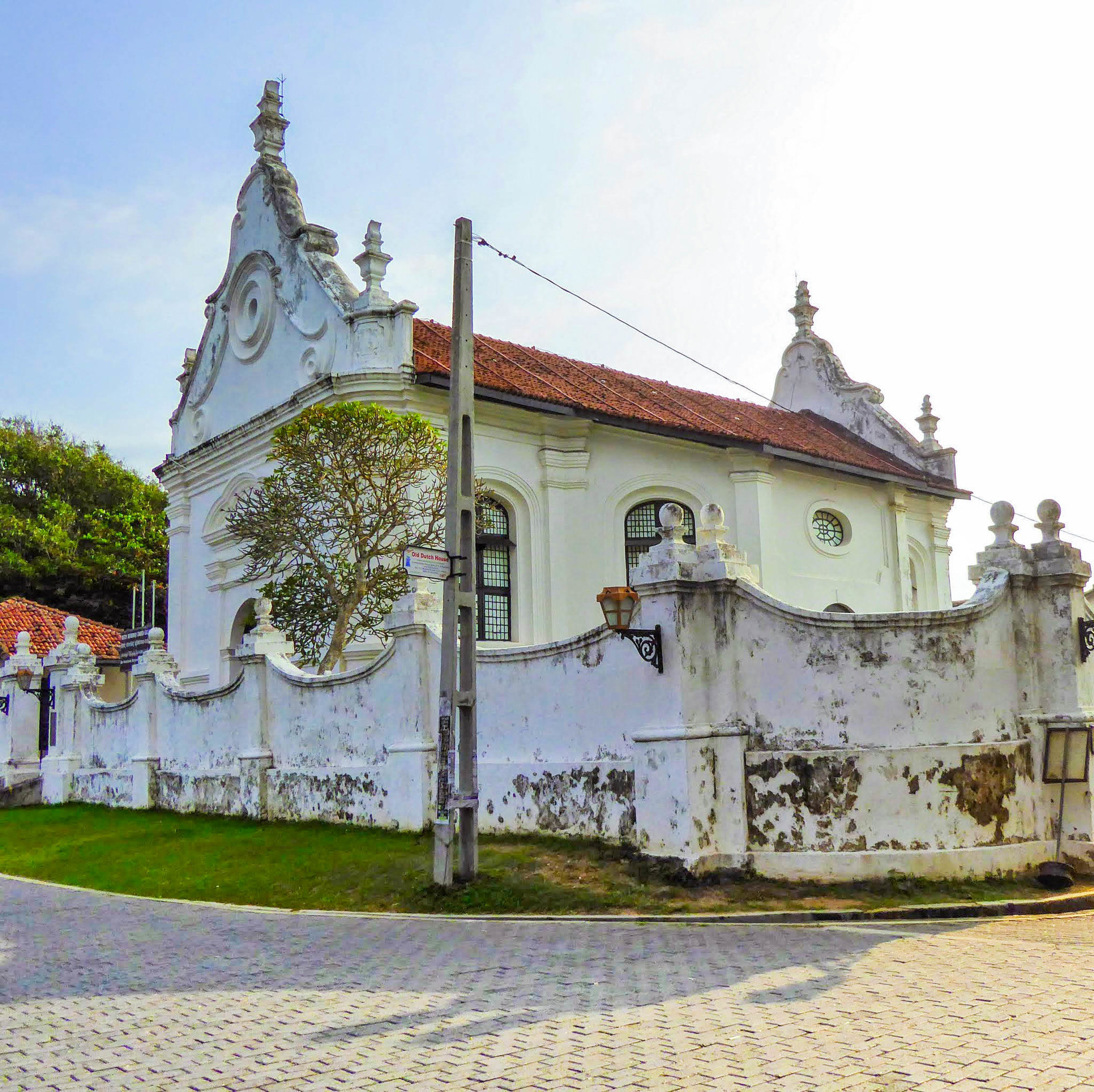 Sri Lanka, then known as Ceylon, survived invasions from the Portuguese, the Dutch, and the English one after the other between the 15th and 20th centuries. Among the old cities of Ceylon, Galle was one of the most affected cities during the foreign occupations. As a major port that was one of most important stopping points of many olden day naval trade routes, Galle was used as a main base in Sri Lanka by both the Portuguese and the Dutch.

As such, the location still holds many remnants from the Portuguese and Dutch occupation. One of these is Groote Kerk, the Dutch Reformed Church named as the ‘Great Church’ by the Dutch.

The very first Dutch reformed church of Galle was near where the Clock Tower is now. However, it was small and with the growing congregation soon had to be moved to a larger and more elaborate building opposite where Groote Kerk is currently. But that structure too did not last. With the building not being very stable, the Dutch Reformed Church of the area, decided to be proactive and build a new church structure on the opposite side of the street to the existing structure. This location was the highest point within the Galle Fort at 12m above sea level. The foundations were laid in 1682.

Yet, funds were lacking and the construction stagnated shortly after. Years passed and the old church continued to be used, despite its increasingly dilapidated condition. While there was not sufficient funds to continue the construction, a church belfry was built adjoining the old church in 1701. The bell was cast only in 1709, and was later rung to announce Sunday services.

Then in 1755, Casparus de Jong, Lord of Spanbroek and Commandeur of Galle, saw the birth of his long awaited for daughter. Filled with gratitude to god; he and his wife, Geertruyda Adriana Le Grand, decided to donate money for the new church building that was pending construction. It is said that the child was not baptized until the church was completed. In the Baptismal Register of Groote Kerk, the date of baptism for De Jong’s daughter is recorded as the 24th of August 1755. This means that the church completed very shortly before this. Considering that the child was born in 1755, it would also mean that the time taken to finish the construction was around 9 months at most.

In any case, the construction was very successful and the Dutch Reformed Church was moved to its third location since initiation in Galle. The new larger church was christened ‘Groote Kerk’. The congregation grew. In 1760, a used but beautiful, high quality church organ was purchased in Colombo and installed within the hallowed space. A good church choir then started gracing each prayer time.

A few years passed and the Dutch were defeated by the British. They up and left Ceylon, returning to their homeland. The British took over. While they didn't place as much importance in Galle as the Portuguese and Dutch, there were still quite a number of Englishmen stationed in Galle. As there was no Anglican Church there at the time, the administration of Groote Kerk allowed them to make use of the church for their prayers. This cooperation began during the early time of British rule and continued on until 1867. During the period a the southern pews were dismantled and a separate altar and communion rails built for the Anglican community. After 1867, when the British built and Anglican Church in the area, Groote Kerk was no loner used. Hence the altar and communion rails were dismantled and replaced with the church organ.

After Ceylon gained independence from the foreign invaders, Groote Kerk continued to be place of great importance. Many Dutch Burghers - descendants from the Dutch who invaded, and even some Dutch families that chose to continue living in Galle after it was captured by the British, were part of Groote Kerk’s parish and kept the traditions of the church very much alive. It was also visited by some of the sailors who stopped by the port of Galle.

In 1908, a vault was found under the floor of the church with two burial chambers. One of them were opened and was found to be in good preservation. R.L. Brohier, an explorer and surveyor and one of the Dutch descendants extensively researched this church. In his book on 'Dutch Ceylon’, he explained that the remains of the last coffin was found there, the lid covering the bones. On one side there were fragments of other old bones and bits of coffins scattered around. According to legend, chamber belongs to General Hulft, the Dutch Commander who was killed during the siege of Colombo. It is on record that “the body of General Hulft received in Galle three days after his untimely death” and placed within a masonry catalogue in De Groot Kerk for a year. Thereafter, it was lowered into a grave on the right of the pulpit within the Church. The General’s arms and spurs were hung on the wall, over the grave. The following year, 1658, with the Dutch conquest of coastal Ceylon, the body of Hulft was removed to the State Dutch Church, within the Colombo Fort, where it was placed in a tomb. The entrance to these chambers were through the northern garden, and they can still be seen today.

In more recent years Groote Kerk became famous as a landmark and received many visitors who wished to know of its long history. After over 250 years of existence, Groote Kerk received a financial grant for renovations from the Dutch Embassy. It was fully restored and reopened on the 28th of November 2004 by the Sri Lankan President of the period, Chandrika Kumaratunga, in the presence of the Dutch Ambassador - Susan Blankhart, the President of the Dutch Reformed Church - Reverend Charley Jansz and numerous other distinguished guests. The restoration also won a 2005 UNESCO Asia Pacific Heritage Award for Best Practices.

Shortly after the renovation was completed, in late December 2004, Southern Sri Lanka suffered heavy losses from the tsunami that originated off the waters of Sumatra, Indonesia. Thankfully, Groote Kerk suffered no damage at all due to a geographical advantage from being at the tallest location in the area, and due to the protection offered from the tall, firm stone walls of the Fort of Galle.

Things to See at Groote Kerk 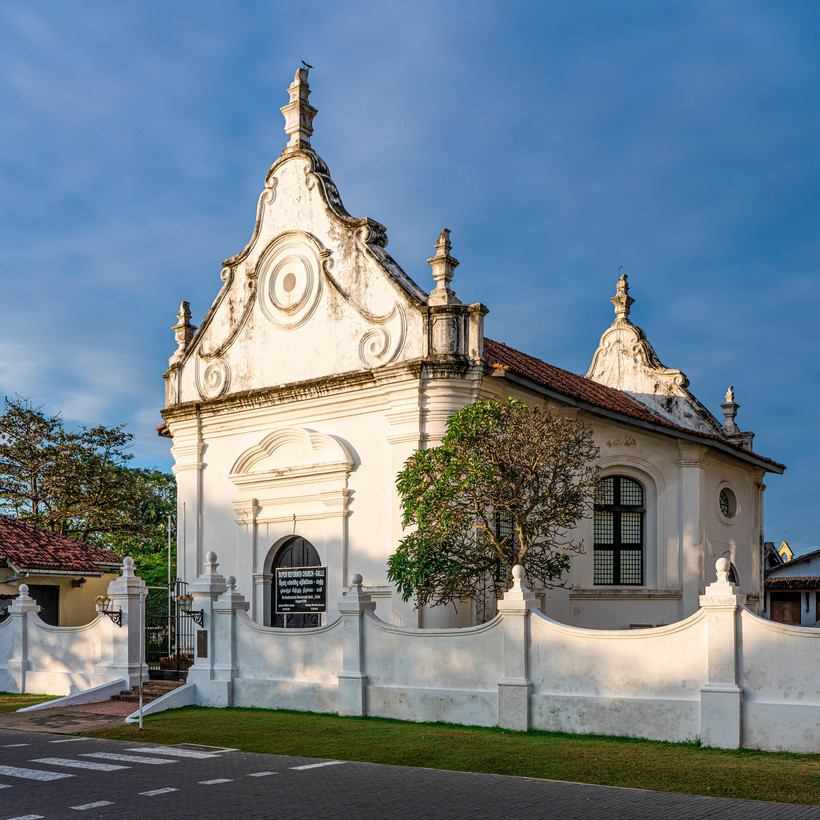 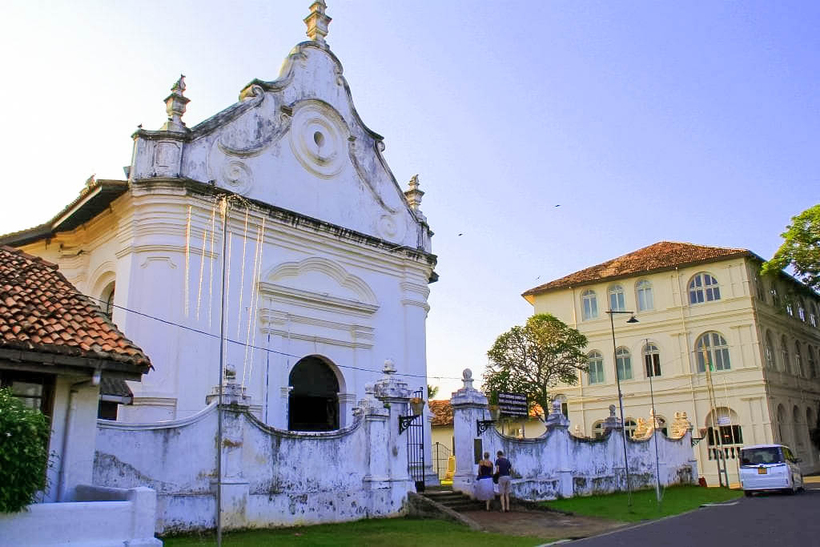 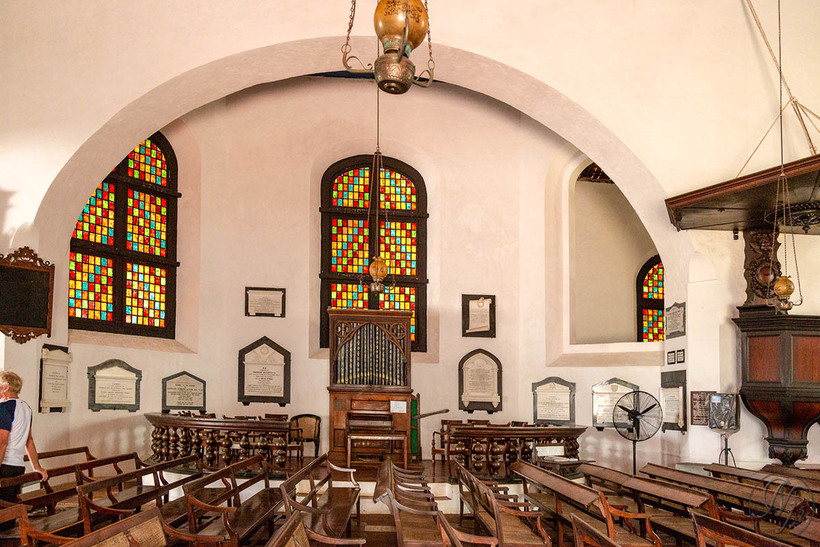 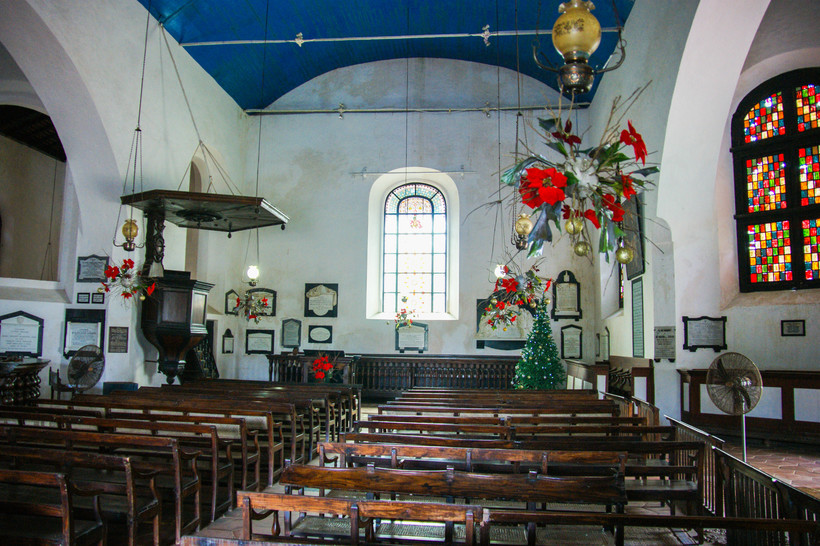 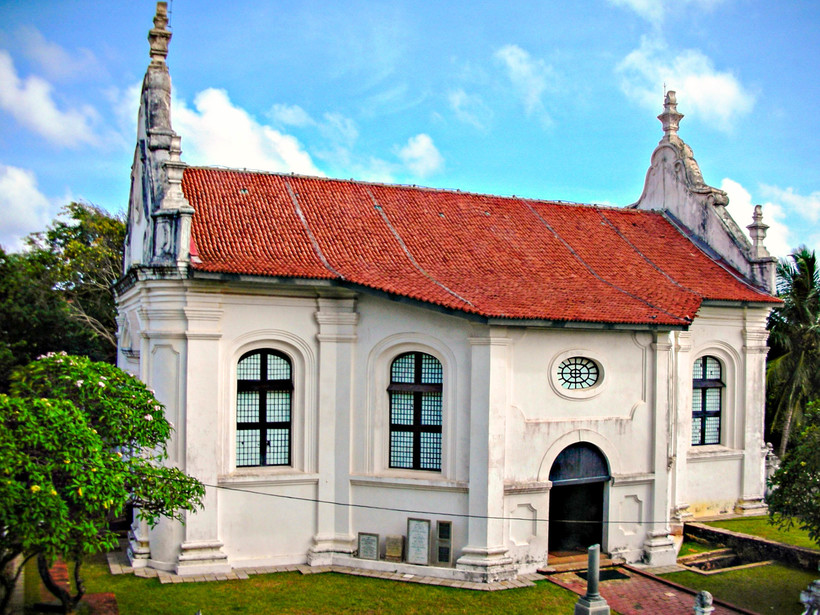 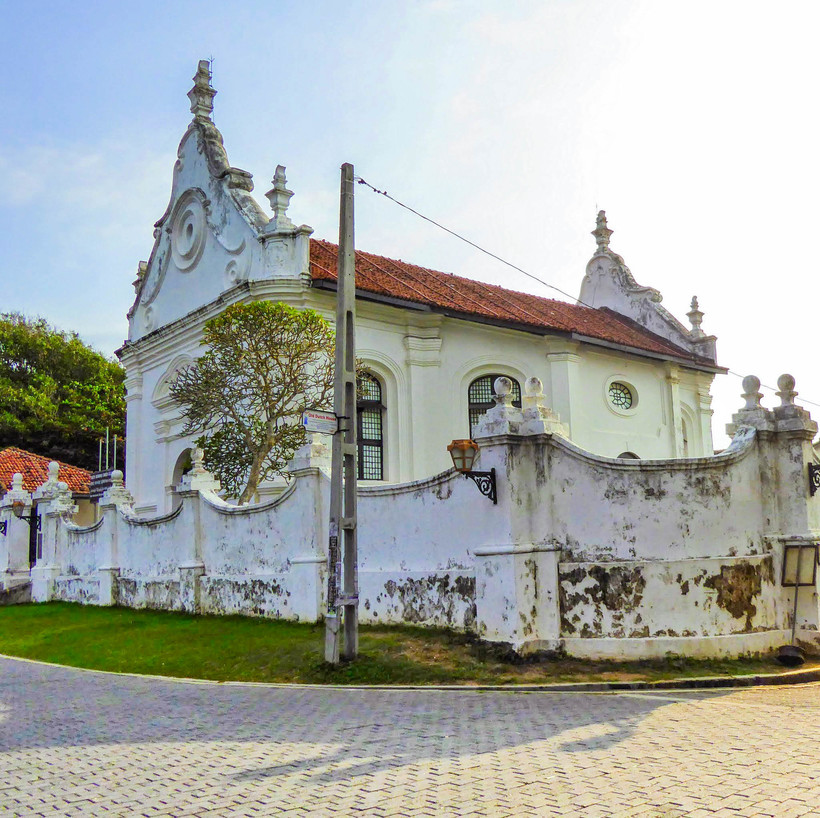