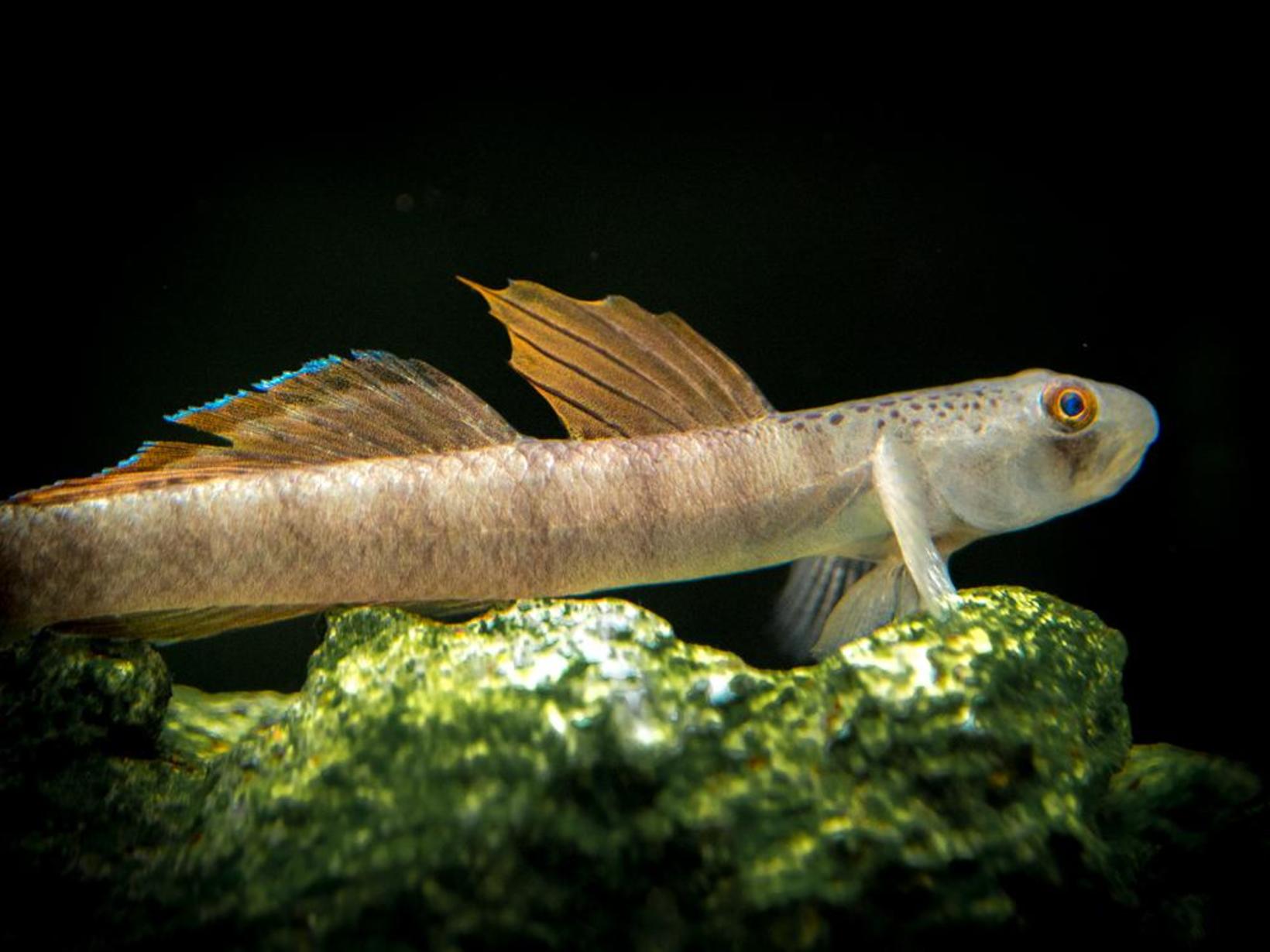 Sri Lanka though a small island has a varied climate and topography and this has resulted in a rich biodiversity distributed within a wide range of ecosystems. This array of ecosystems is home to the Freshwater Piscifauna of Sri Lanka. These together with the freshwater habitats of rivers, streams, lakes, ponds, marshes, tanks, paddyfields, coastal and marine wetland ecosystems such as sea-grass beds, coral reefs, estuaries, lagoons, and associated mangrove swamps constitute the panorama of natural ecosystems in the country.

Sri Lanka has biodiversity richness with a high degree of endemism including endemic genera. Freshwater fish diversity is one of the major components of this rich heritage.

Many of these species are riverine or marsh dwelling ones that occur mainly in the wet zone streams. Certain species such as Devario pathirana, Puntius bandula, Puntius asoka, Puntius srilankensis, are point endemics. Others such as Puntius martenstyni, Macrognathus pentophthalmos, Devario aequipinnatus, Labeo fisheri, and Labeo lankae, have a very limited distribution.

The growing human population in the island has contributed to the loss of biodiversity, mainly due to anthropogenic factors such as habitat degradation/modification, over-exploitation of species, spread of invasive alien species and pollution. Closed natural canopy forests of the island have been reduced to less than 23 %, being least extensive in the wet zone where human population pressure is highest. Large scale deforestation over the past two centuries together with the high human population pressure in this region has led to reamin less than 750 km2 of highly fragmented rainforest cover by today. A recent analysis on the status of fauna and flora in Sri Lanka has revealed that 223 species of vertebrate fauna (33% of total species), and 675 species of angiosperm flora are threatened with extinction and it includes a higher proportion of the endemic taxa.

According to the 2007 National Redlist of Threatened Fauna and Flora of Sri Lanka (IUCN and MOENR, 2007), 28 species (20 endemics) of freshwater fish in Sri Lanka are threatened with extinction. These include 10 species Critically Endangered (CR), 7 species Endangered (EN) and 11 species Vulnerable (VU).

As such, we can see that many endemic spicies of piscifauna of Sri Lanka are disappearing rapidly from the island due to many threats resulted by a number of human activities. Therefore, immediate action should necessarily to be taken towards the conservation of remaining species. 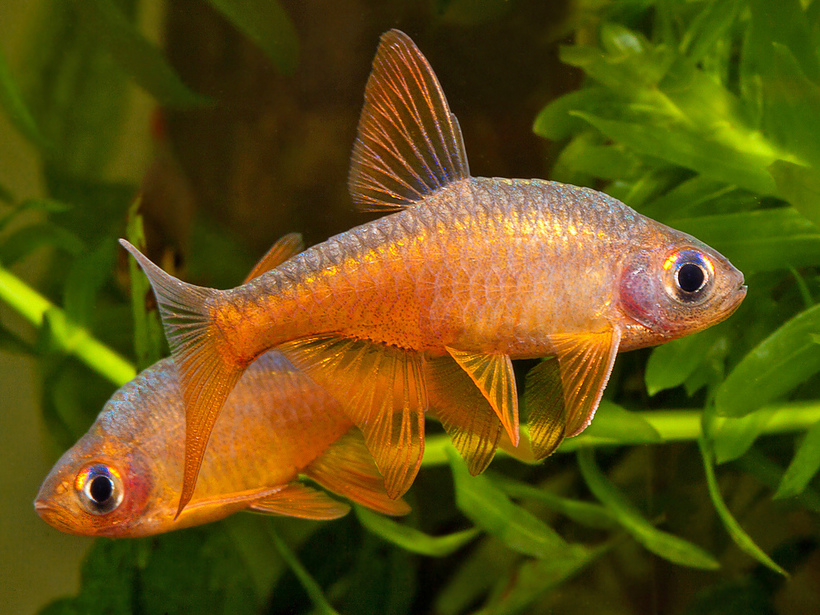 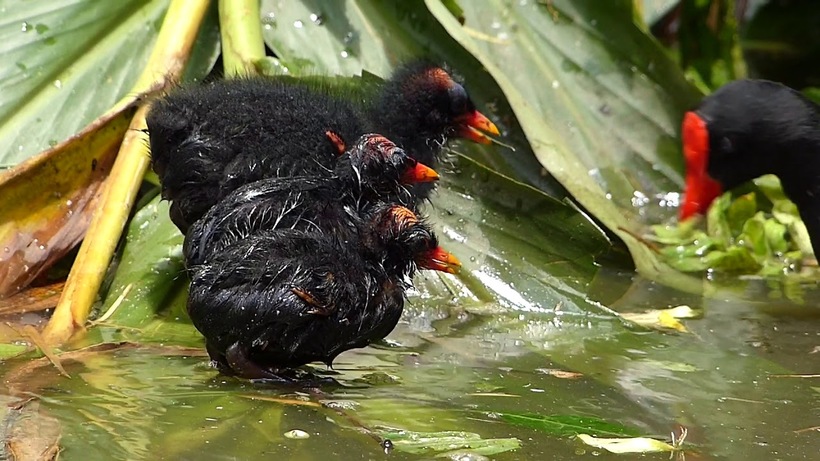 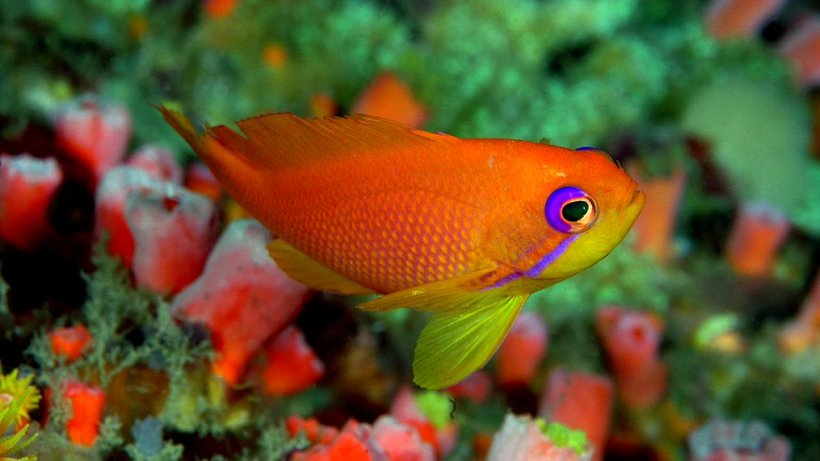 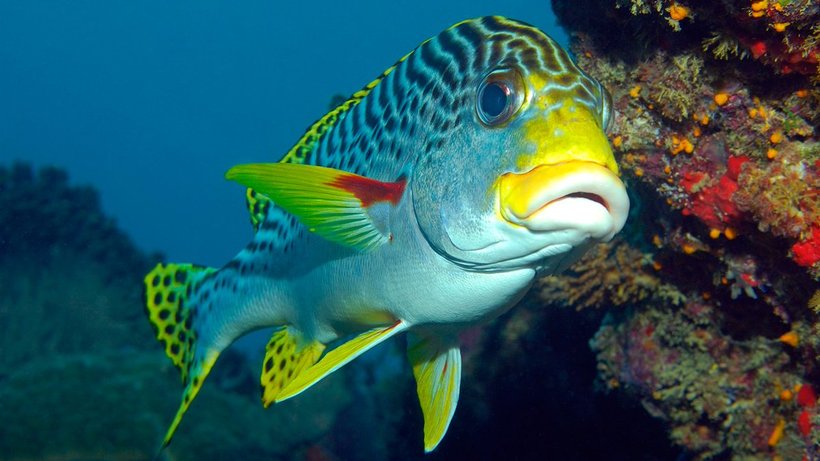 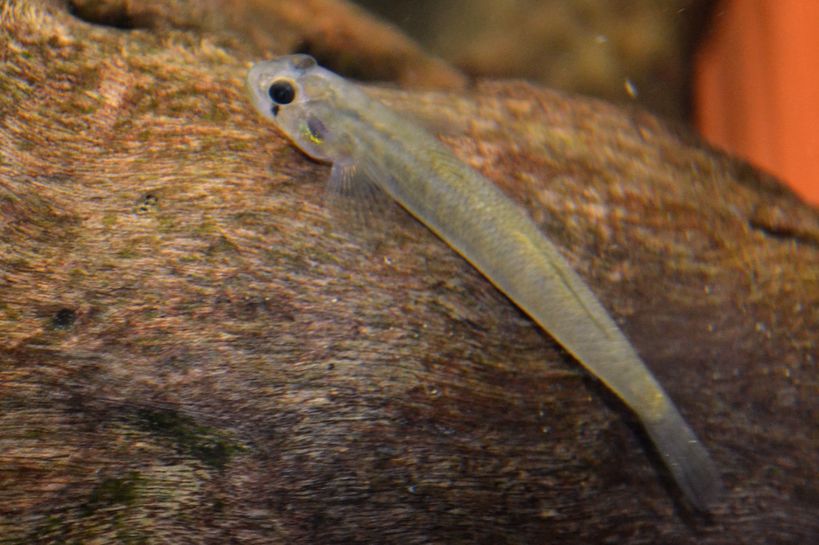