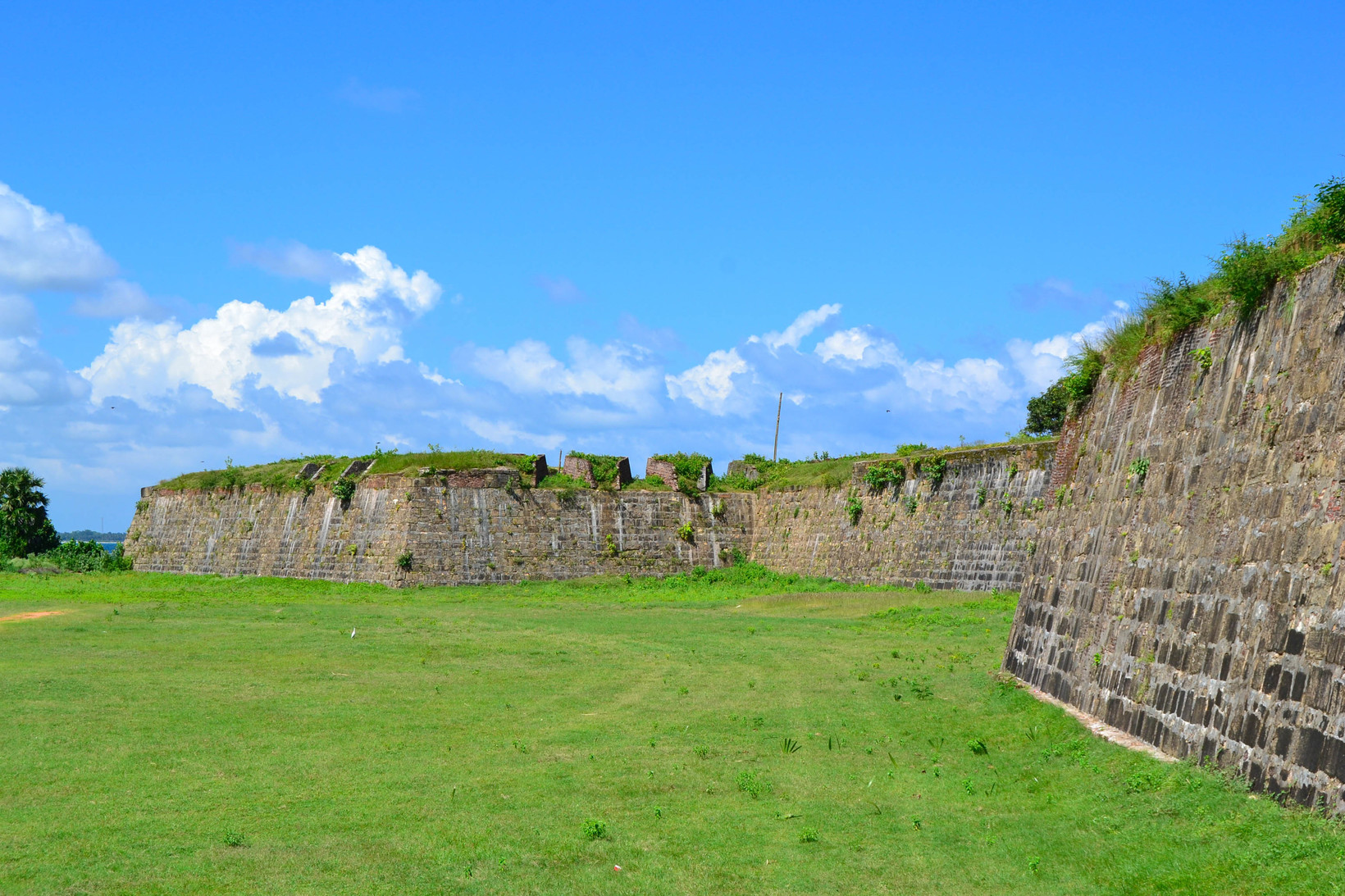 Fort Fredrick, also known as Trincomalee Fort or Fort of Triquillimale, is a fort built by the Portuguese at Trincomalee, Eastern Province, Sri Lanka, completed in 1624 CE, built on Swami Rock-Konamamalai from the debris of the world famous ancient Hindu Koneswaram temple (Temple of a Thousand Pillars). The temple was destroyed by the Portuguese colonial Constantino de Sá de Noronha under Phillip III, occupier of the Jaffna kingdom and Malabar country on the island. On the Konamalai cape was also built a new village of Portuguese and Tamil people, 50 Portuguese soldiers and inside the fort, a church named after “Nossa Senhora de Guadalupe”. The Fort of Triquillimale was dismantled and rebuilt by the Dutch in 1665, renamed Fort Fredrick. 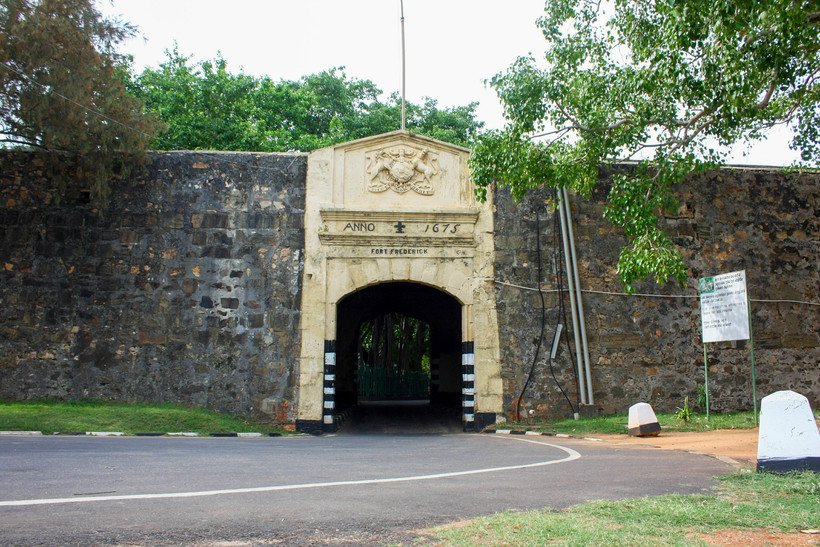 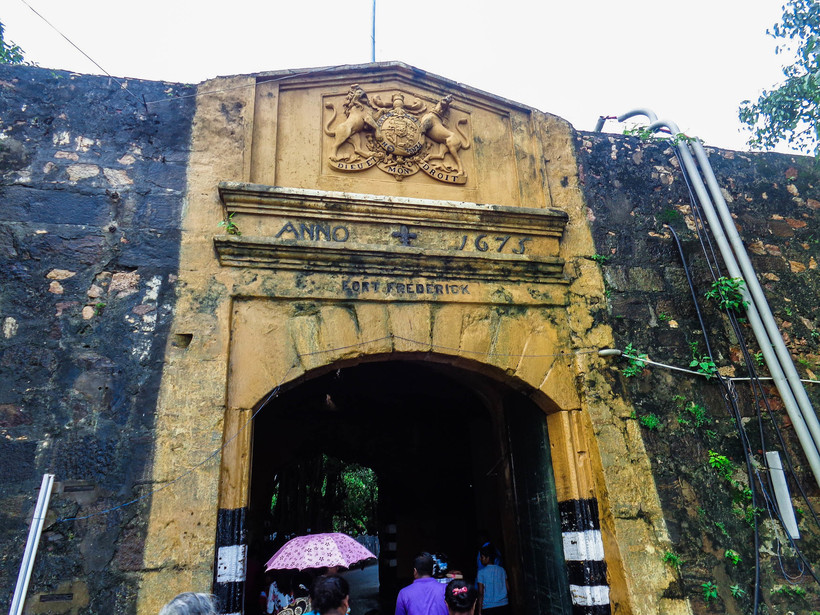 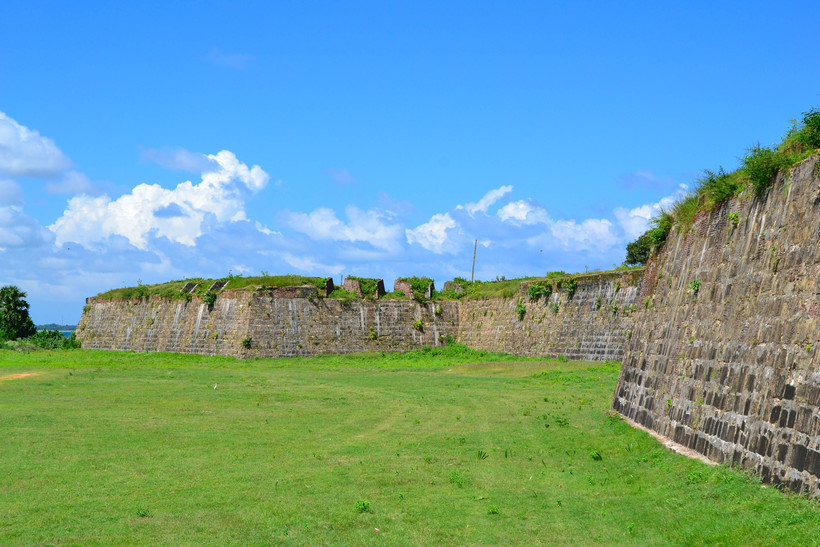 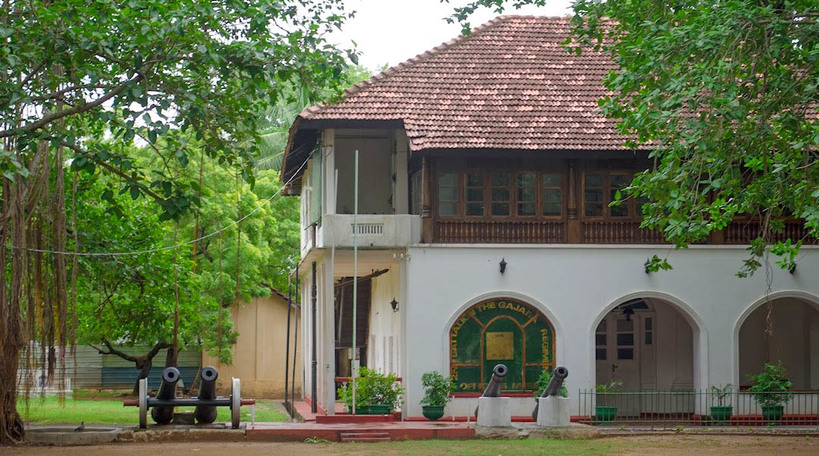 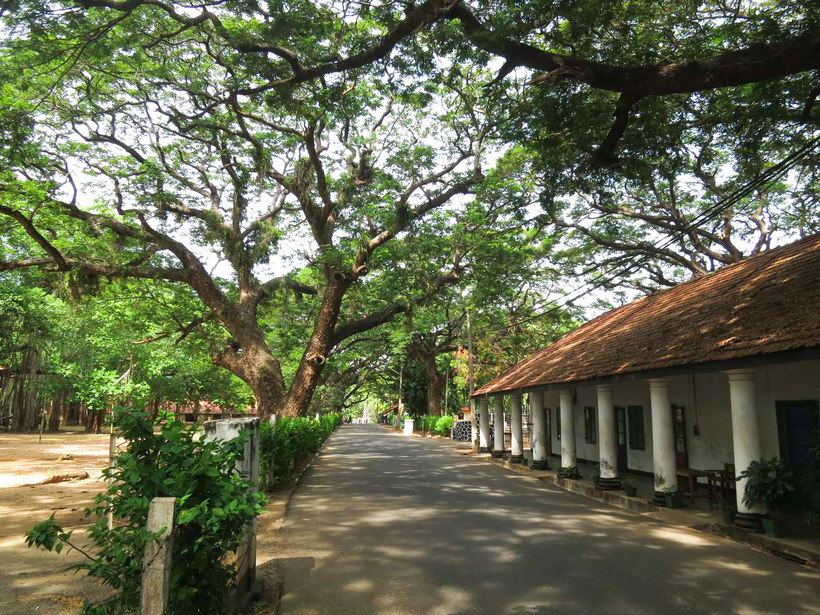 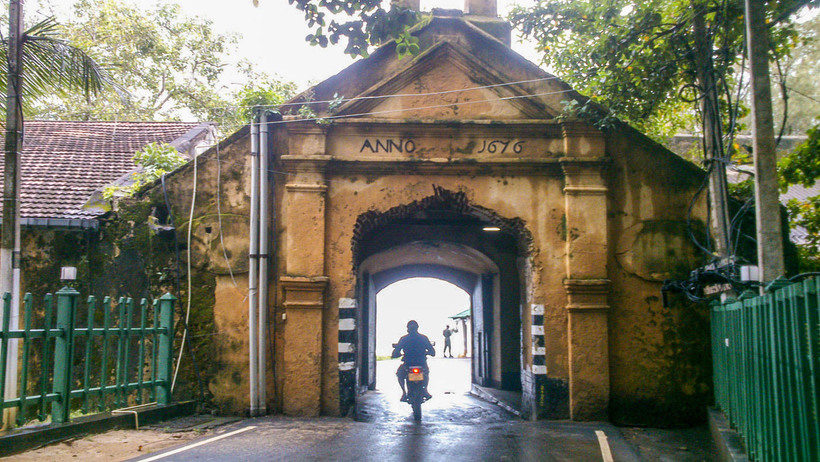