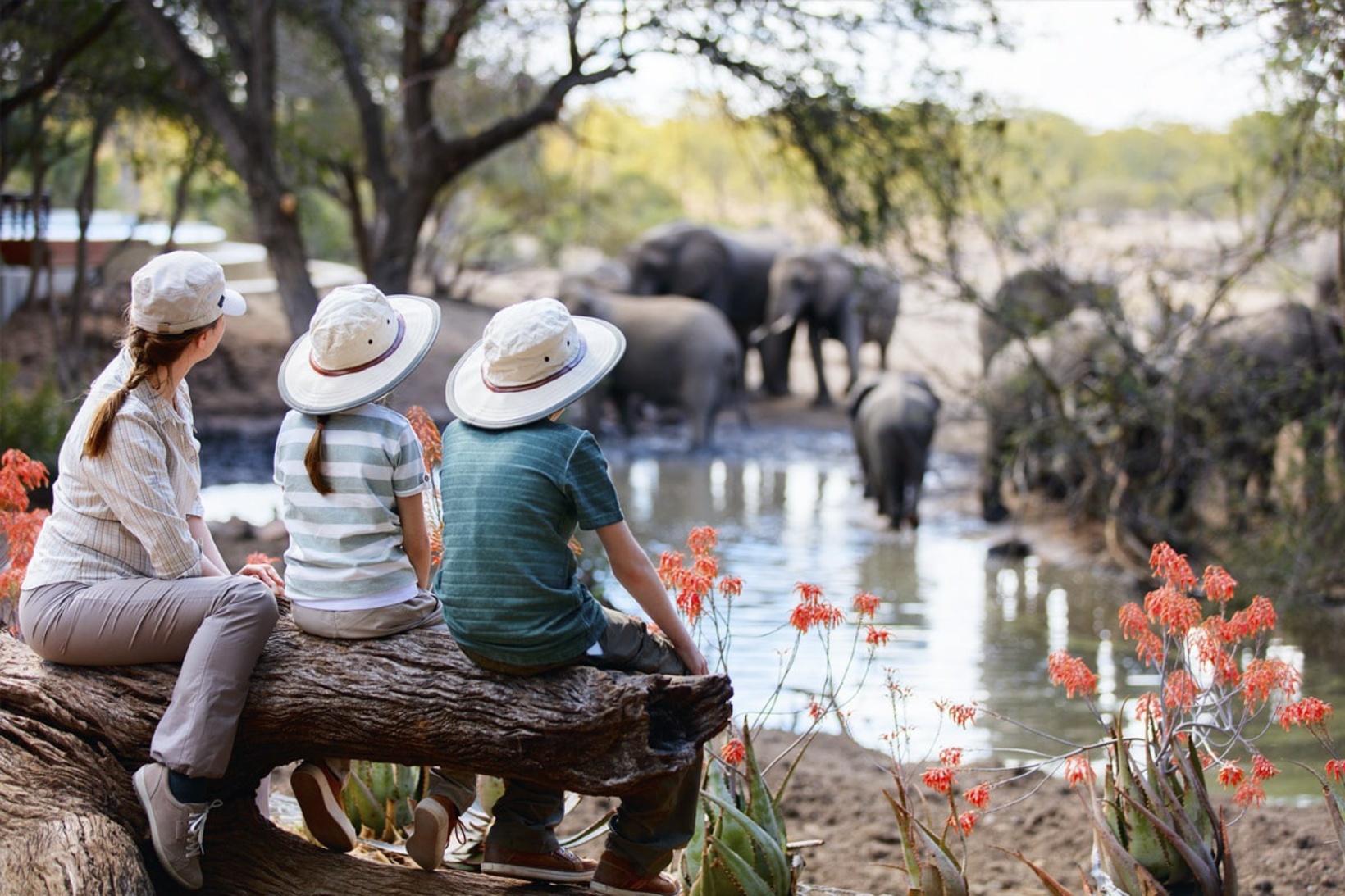 Sri Lanka the Wonder of Asia

It could be Kenya, it could be Fiji, and it could be Tibet, New Zealand or South Africa. The people, landscapes and wildlife are so diverse, you could be just about anywhere on earth. But there’s something very different here. It hits you as soon as you step off the plane. You know, you're somewhere special and exotic. The ancient temples, the sweet scents of spices, the old-world charms and the warm tropical air tell you; you're on the teardrop island of Sri Lanka.

The one thing that can really stop you in your tracks in Sri Lanka, is how profoundly and how quickly the landscape and wildlife changes over a relatively short distance. One minute you're in hot, bustling village streets. The next, you’re in the cool mountain region, surrounded by endless tea fields. You turn a corner and wild elephants are standing by the road side. Half an hour later, and you're at the bottom of a huge waterfall, sheltering from the heat with the local monkeys.

It’s as if the trade winds have carried a few elements from every corner of the earth and deposited them all here, in this one little island. And that’s not far from the truth. Sri Lanka's prominent position along ancient spice routes between Europe, Africa and Asia, means travelers have been stop ping here and leaving a little something behind for thousands of years.

There are 8 world Heritage sites in Sri Lanka. The 3 ancient and magnificent cities of Anuradhapura, Polonnaruwa and Sigiriya were inscribed in the UNESCO World Heritage list is 1982 followed by Galle, Kandy, and the Sinharaja Forest Reserve in 1988. The Golden Temple of Dambulla in 1991 and finally the Central highlands were added in 2010. These places of historical and natural significance are not to be missed for any visitor to Sri Lanka.

Being an ancient kingdom, Sri Lanka has preserved its most precious treasures, its culture and tradition. An integral part of this is its cuisine. Sri Lankan cuisine has many influences from varied destinations such as North and South India, Persia, Malaysia, Holland and Portugal. Rice, which is usually consumed daily, can be found at any special occasion, while spicy curries are a favorite dish for lunch and dinner. Fish curry is a specialty. Having a history marked by four centuries of colonial rule, the country still manages to safeguard remnants from the past in their original grandeur. Some of the more renowned historic sites are the Galle Fort built originally by the Portuguese, Colombo Harbour and the ancient city of Polonnaruwa all confirm Sri Lanka’s ancient and colorful past. The rock temple of the Buddha, Gal Vihara is one of the finest examples of the religious heritage. Temples play an important part in everyday life and a visit to one should be a must for all visitors.

Sri Lanka’s wildlife is as varied as the island itself, ranging from elephants and leopards to Whales – it is the only place in the world to find all three in such proximity. Sri Lanka is ranked amongst the world’s best biodiversity hot spots. As a country with a high rate of endemism, it has many groups of animals including birds, mammal, reptiles and amphibians which can’t be found anywhere in the world.

Adventure with A Twist (12 Days)