Elephant Back Safari in Sri Lanka

Elephant Back Safaris not only make it possible to view wildlife while riding an elephant, but also the opportunity to become part of it. The holiday makers may opt to share a day with the majestic beast by picnicking in the bush in the shadow of the elephant or by swimming, grooming, feeding the elephant too. The most popular locations of Elephant Back Safaris are Habarana, Sigiriya and Kaudulla.

Carriage of guests in Elephant Back Safari

All Elephant Back Safaris are accompanied by the mahout. A wooden saddle, a basket like enclosure upon a wooden platform is large enough to carry four passengers. Riders need to be on alert to stoop down to avoid being knocked by the overhanging branches of trees along the path.

Habarana, the most popular area for Elephant Back Safari

Habarana, located 210km north east from Colombo is the transit point for the large herds of wild elephants at the National Parks of Minneriya and Kaudulla. Habarana is a popular location among the wildlife enthusiasts and nature tourists. Moreover, Habarana being the central location of the cultural triangle of Sri Lanka, attracts many culture tourists. The irrigation reservoirs and waterways of the area bring in a riverine terrain where the elephants would wade through, or swim to reach the banks in the further end. The ride would take you over the main road, the pathways, villages, jungles, swamp and river.

The best period for Elephant Back Safaris at Habarana is during March to July when the water level of the river is high enough to ride the elephant. From August to November the level of water in the river is low. During December to February when it’s the rainy season at Habarana, the river would flow.

Things to do in Habarana

The Elephant, the riders and the mahout

The tamed elephants are accompanied by mahouts carrying a lightweight spear, to control the animal in case of an emergency. Elephant Back Safaris afford the opportunity to riders to be familiar with behavior of the elephants. 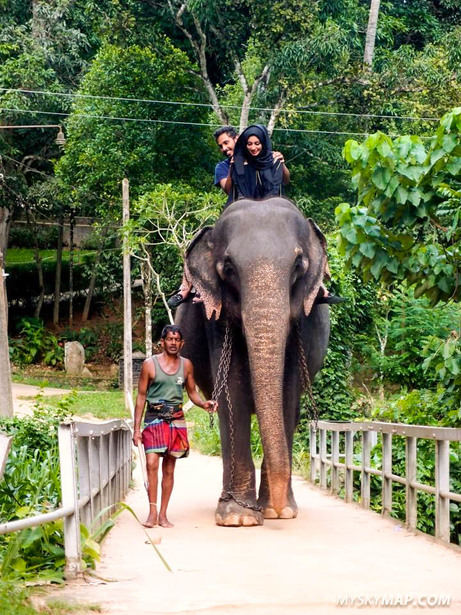 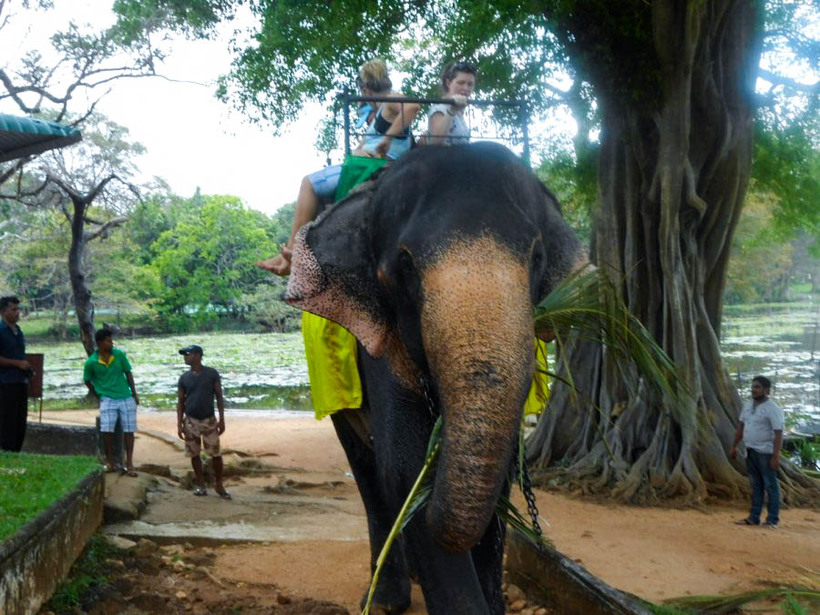 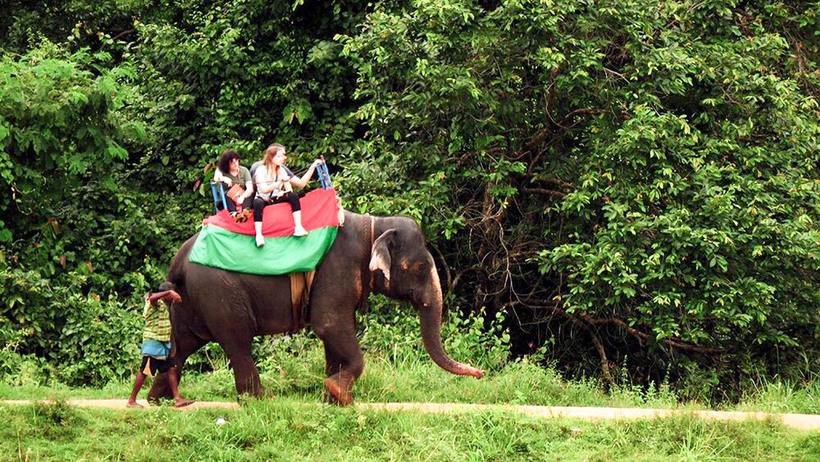 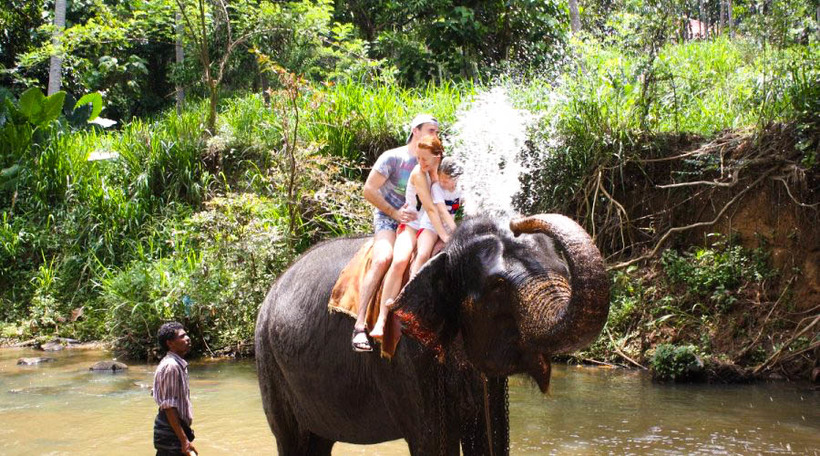 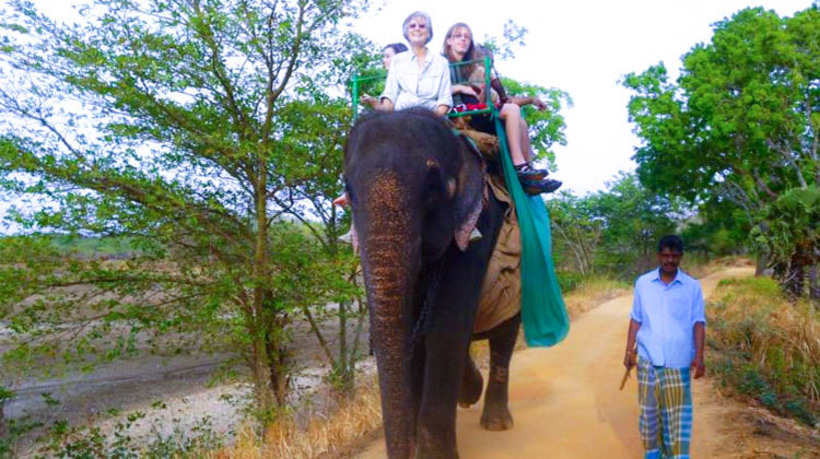 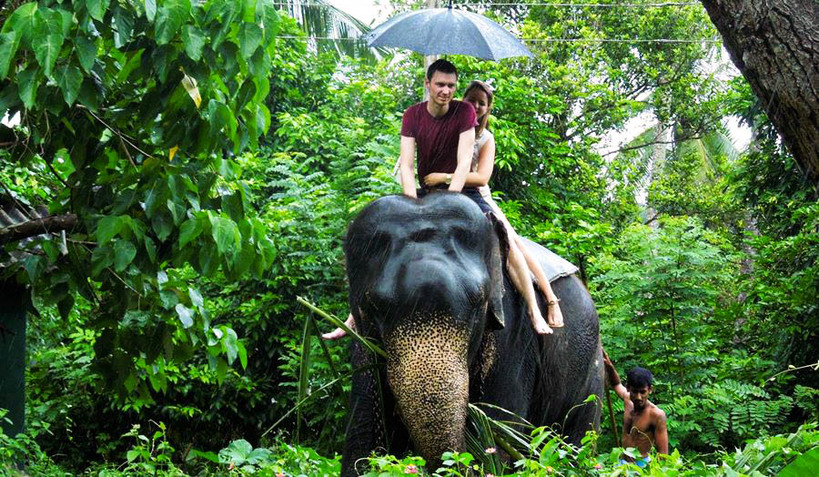