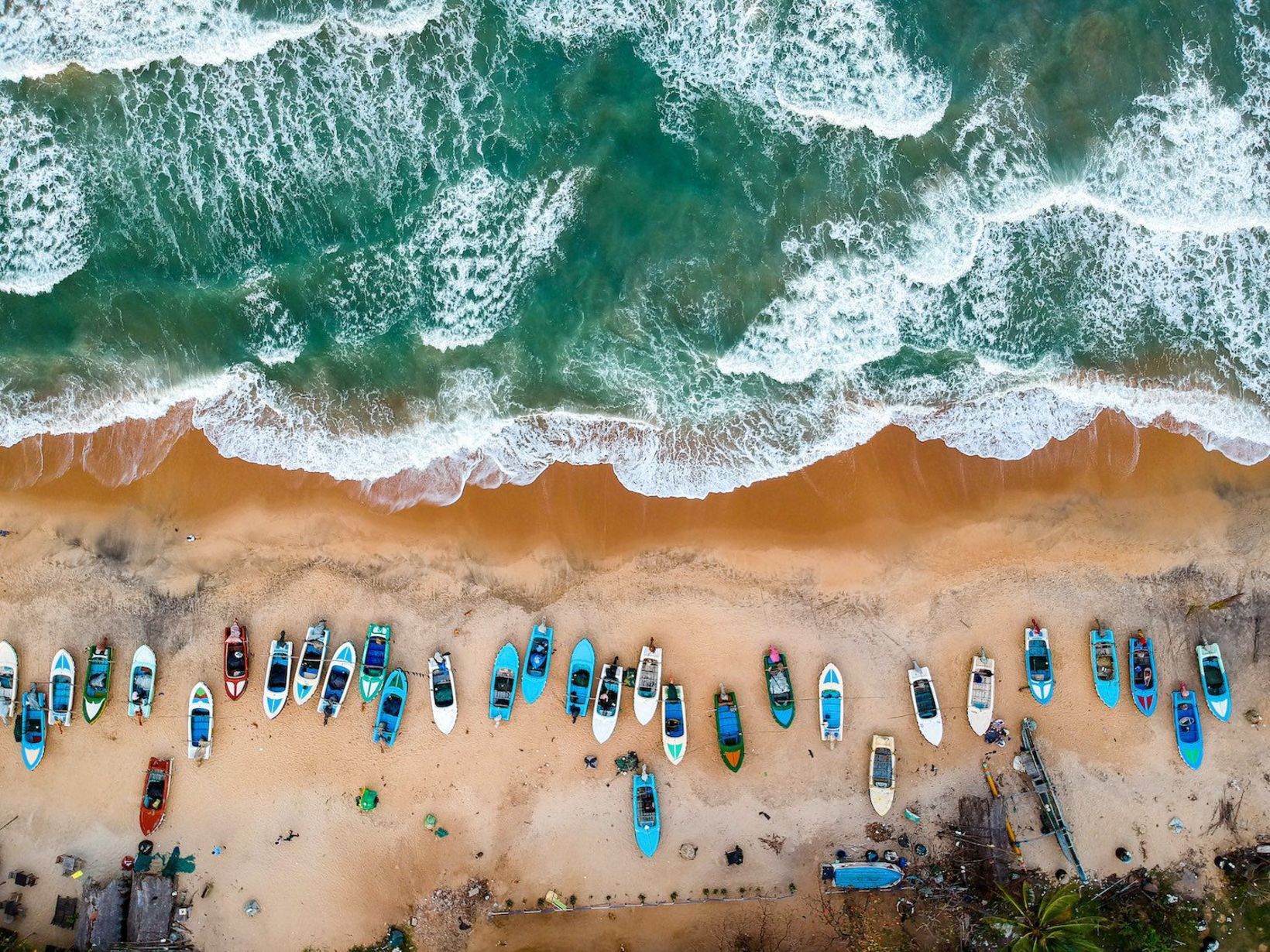 Trincomalee, one of the finest natural deep-water harbours in the world is located 257 km north-east of Colombo, which is considered as the commercial hub of Sri Lanka. Trincomalee is home to the fine beaches of Nilaveli, Uppuveli and the off-shore Pigeon Island. Recently Trincomalee has become popular as a Whale Watching destination as well.

Batticaloa can be reached by motor roads beginning with the A1 and connecting to A6, A11 and A15 via Maradankadawala, Habarana and Thirukkondaiadimadu. Batticaloa, which is the terminus of the eastern Railway line, can be reached from Colombo via Polonnaruwa. Trains run daily on this track to Batticaloa. Domestic carriers can be chartered to fly to Batticaloa (IATA airport code: BTC), which consists of a military air force base.

Ampara is the main town of Ampara District, governed by an Urban Council. It is located in the Eastern Province, Sri Lanka, about 360 km from the capital city of Colombo.

Uppuveli, 6km from Trincomalee, is an engaging little coastal community consisting of a fine beach of golden sand, a few hundred locals, a dozen or so places to stay and a seemingly unlimited supply of fresh seafood.

Pottuvil is a town in the Ampara District of Sri Lanka, located along the Eastern coast of the Island, it is 4 km due North of the popular tourist destination Arugam Bay.