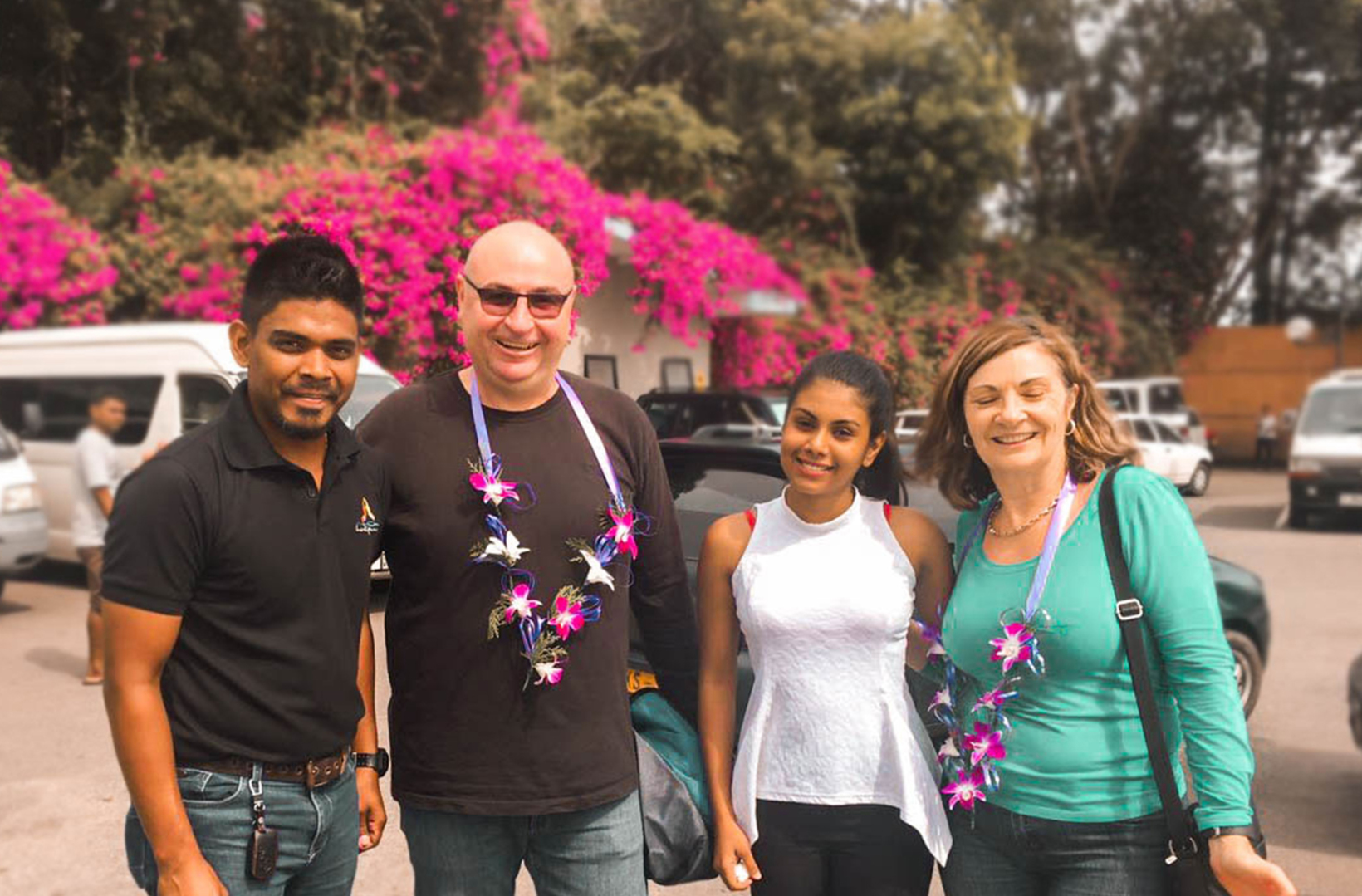 There are many Sri Lanka drivers and many Sri Lanka Rent-A-Car companies in major towns of Sri Lanka. As with much of Southern Asia, the country’s weather is dominated by the monsoon. To make things even trickier Sri Lanka experiences two monsoons. Travelling in Sri Lanka is can be a hugely frustrating experience. Everything Sri Lanka has to offer by friendly and safe local driver tours. The train travel in Sri Lanka is the cheapest, safest and enjoyable traveling method in Sri Lanka. From the Pettah (Fort) railway station which is the central railway station, travelers can take their trains to different destinations. You can take trains to most of the important places in the island.

When travelling by bus it is virtually impossible to reserve a seat. The only way to guarantee a seat is to arrive at the bus station a good half an hour before the scheduled departure time and hang on to your seat for dear life. There are a wide variety of bus services ranging from largely slow and uncomfortable CTB buses (Ceylon Transport Board) now known as SLTB (Sri Lanka Transport Board) to privately run air-conditioned inter-city services that are faster and more comfortable.

The most common mode of transport in Sri Lanka is via a three-wheeled automobile appropriately referred to as a three-wheeler (well known as “tuk tuk”) and Sri Lankan Airlines operates small Seaplane service to destinations many more locations. Also the Sri Lanka Airlines has introduces the Air Taxi service and Helicopter Travel with the intent of making all corners of our beautiful island accessible to tourist and locals alike.

Rent a Car in Sri Lanka

While travelling around Colombo rent a car or taxis are a great option. It is a good idea to arrange a fixed price before setting off. For longer distances car hire can be a great way to get around. Although the costs are relatively high, they offer larger groups more freedom and comfort. One consideration that should be taken into account are the state of some of the countries roads and the over-riding lunacy of many of the countries drivers Sri Lanka is not a great place for inexperienced drivers, especially on the Colombo-Galle road. Another option is to hire a car and a driver. Again this is a relatively expensive option, but if you’re short on time and have a little money too spare it can be a good option as not only do you get transport but you get a local guide into the bargain.

Train travel can be a more relaxing option than travelling by bus. Sri Lanka has an extensive railway system serving all major towns and cities in the island except for the North. There are special Observation cars for tourists that like to take in the scenery. There are three main lines: Colombo to Matara, Colombo to Badulla and Colombo to Anuradhapura. There are also two branch lines one to Trincomalee on the east coast and another to Polonnaruwa It is usually best to take a second-class seat as the seats are padded and they are usually slightly less crowded. For journeys along the south coast train travel is definitely the best option. Although the trains are often late, they are infinitely better than trying to negotiate the traffic jams, crashes and pollution of the Colombo to Galle road and there are normally people selling great food on the trains corn on the cob, Sri Lankan sweets and fried prawns.

For those on a budget buses are everywhere. They’re ridiculously crowded and massively uncomfortable, but they get you around for almost nothing; it costs about a dollar to get half-way across the island. If you’re planning on splashing out, AC buses run most routes for twice the price, which offer air-conditioning and a guaranteed seat. However, they’re still uncomfortable. Bus stations are confusing places, especially the big ones, but almost everyone will be delighted to practice their English and help you. Also, when traveling by bus, it is local etiquette in most buses to provide or give up the very front passenger seats to members of the clergy such as monks or priests if they are present.

The most common mode of transport in Sri Lanka is via a three-wheeled automobile appropriately referred to as a three-wheeler (Tri-Shaw). Also known as Tuk-Tuks from the noise of their motors. These operate in a manner similar to taxis, and are a highly cost-efficient way to get around.

Sri Lankan Airlines operates small Seaplane or Air Taxi service to destinations such as Nuwara Eliya, Kandy, Galle and many more locations. This is perfect for Photography trips because you can get a bird’s eye view of the island and takes less time to get to a destination than using the road. Also the seaplanes land on picturesque lakes and tanks around the island.