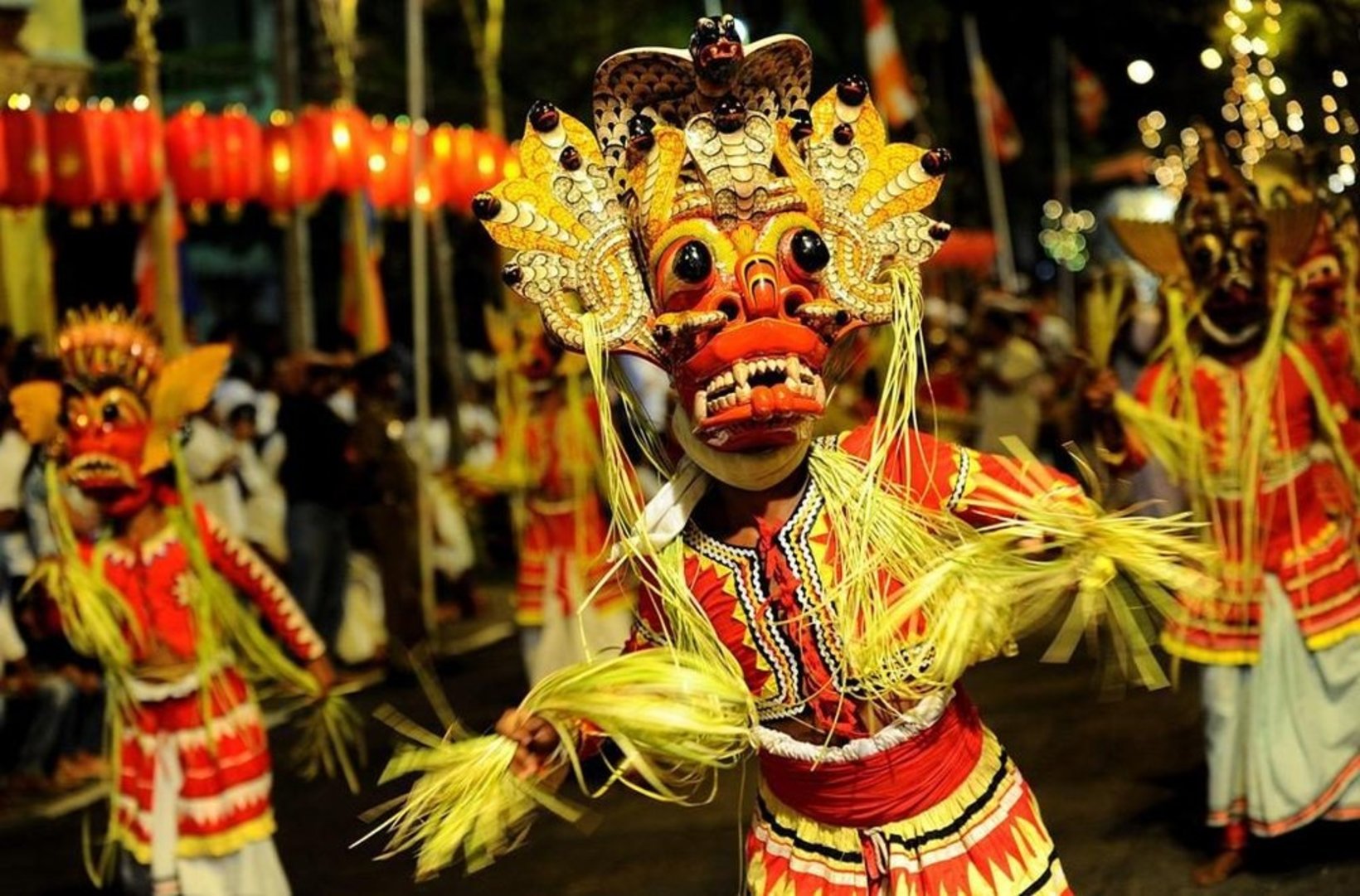 With an integration of traditional and modern elements, the culture of Sri Lanka is an epitome of diversity. Mainly influenced by Theravada Buddhism and still showcasing its strong heritage in the central and southern provinces, it is fit to say, that Sri Lanka is a regionally diverse country. The northern parts of the country shows off some influences from South India while history also states that Sri Lankan culture has been impacted by colonialism with the Portuguese, Dutch and British invasions taking place and intermingling as time passed by.

Festivals and Holidays: The country celebrates many festivals while the entire nation is blessed with holidays to observe and enjoy at the same time. From full moon Poya days every month where Buddhists all over the country pay homage to the triple gem, to Pongal and Deepavali by the Hindus, Christmas and Easter celebrations by the Catholics and Ramazan and Hajj festivals by the Islamic devotees, Sri Lanka has it all.

Arts and Crafts: Inspired mainly by Buddhist culture, many of the local art forms originate from or hint religious beliefs. Forms such as painting, architecture and sculptures are the main representatives of arts. With many heritage sites located around the country, tourists will get a clear depiction of the main influencers of our magnificent architectural monuments. Historically preserved arts are found in the cave temples of Dambulla and Sigiriya as well as the Temple of the Tooth Relic in Kandy. Other forms of arts and crafts that have been passed on include clay pottery, mask making, wooden handicrafts while lace work and batik industries were initiated and introduced by the Portuguese and Indonesians respectively.

Performing Arts: Sri Lankan dance forms speaks of variety with folk, classical and dance drama which consists of Kandyan Dancing. The vibrant coloured dresses and wooden masks along with the sounds of drums and flutes promotes a beautiful picture and speaks volumes of a culture that has been influenced by its religious beliefs. The local cinema promotes Lankan history, culture and folklore, while there are modern excerpts also on the rise. Stage plays and musicals have become a new norm of promoting entertainment in the country.

Sri Lankan Cuisine: Making good use of the exotic fruits and vegetables available right here in the island, an array of mouthwatering, sweet, spicy, tangy and everything that is nice cuisine awaits you. Promoting a healthy appetite, the food gets its soulful taste through a set of spices that is demanded globally. Our Cinnamon is one of the best in the world and we as a small island are proud cultivators of many more spices which include pepper and cloves as well. Nowadays, a little bit of almost every major cuisine can be tasted in the many restaurants that are available here.

The Tea Culture: With the country being one of the biggest tea exporters in the world, our “Ceylon Tea” is a must try during your holiday. A main part of our culture, this beverage goes well with Sri Lankan hospitality where you are always served with a cup of tea if you are a guest anywhere in the island.

Ayurveda: With Indigenous medicines playing a vital part in Sri Lanka’s health and wellness sectors, there are many resorts and clinics that are dedicated to serving clients with complete wellness programmes. This has been playing a major role in the culture where meditation and local ingredients helps cure terminal illnesses.

Sports: While the national sport of Sri Lanka is volleyball, Cricket is a high adrenalin game that brings the country together. Rugby, motor sports, swimming and athletics are also followed by many in the country. Martial arts such as Cheena di and Angampora which are native to Sri Lanka are practised by a few as well.