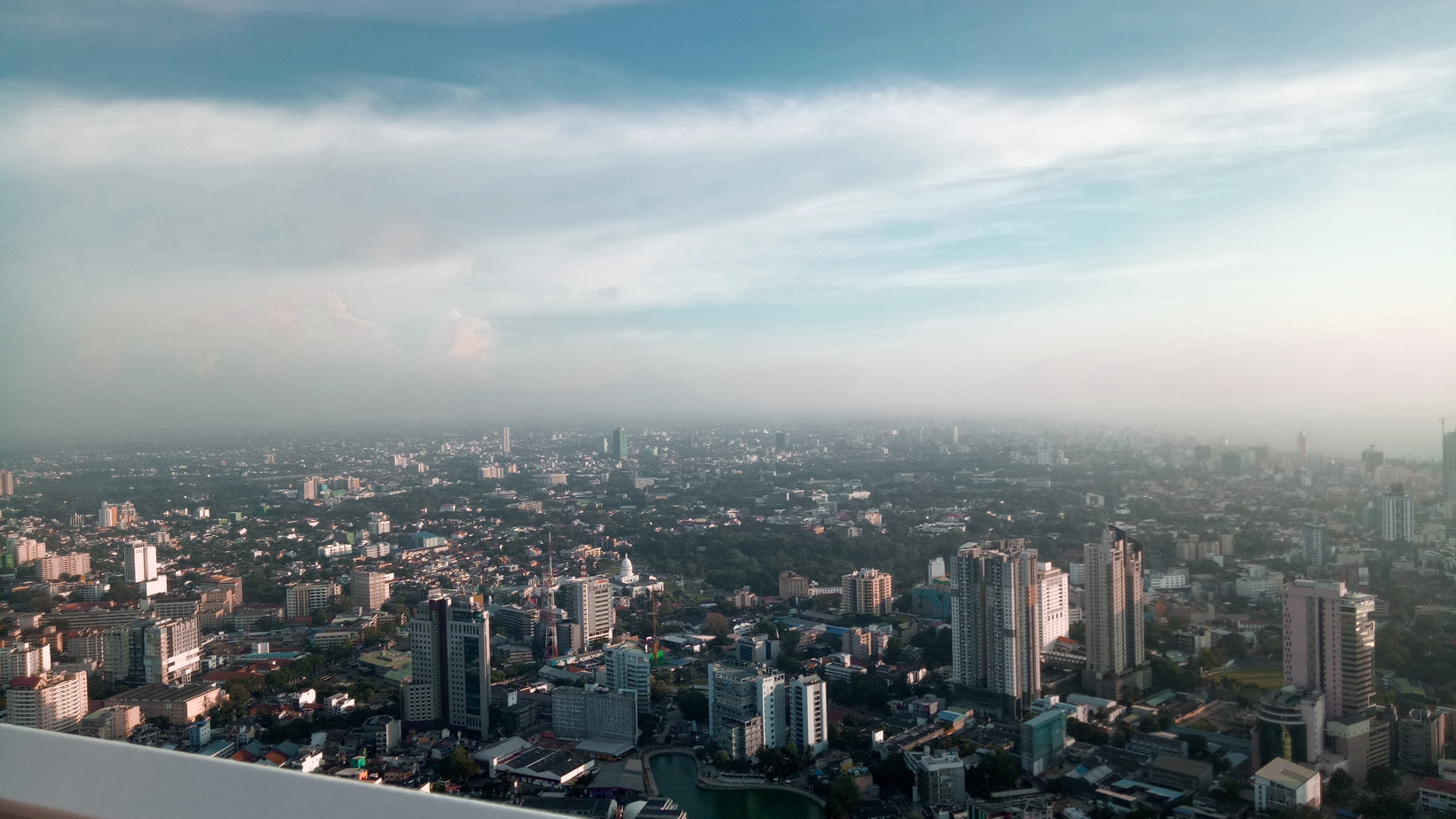 Colombo is the commercial capital and largest city of Sri Lanka by population. According to the Brookings Institution, Colombo metropolitan area has a population of 5.6 million, and 752,993 in the city proper. It is the financial centre of the island and a tourist destination. It is located on the west coast of the island and adjacent to the Greater Colombo area which includes Sri Jayawardenepura Kotte, the legislative capital of Sri Lanka and Dehiwala-Mount Lavinia. Colombo is often referred to as the capital since Sri Jayewardenepura Kotte is within the urban area of, and a suburb of, Colombo. It is also the administrative capital of the Western Province and the district capital of Colombo District. Colombo is a busy and vibrant city with a mixture of modern life, colonial buildings and monuments.

Due to its large harbour and its strategic position along the East–West sea trade routes, Colombo was known to ancient traders 2,000 years ago. It was made the capital of the island when Sri Lanka was ceded to the British Empire in 1815, and its status as capital was retained when the nation became independent in 1948. In 1978, when administrative functions were moved to Sri Jayawardenepura Kotte, Colombo was designated as the commercial capital of Sri Lanka.