Things to do in Colombo Airport (CMB) 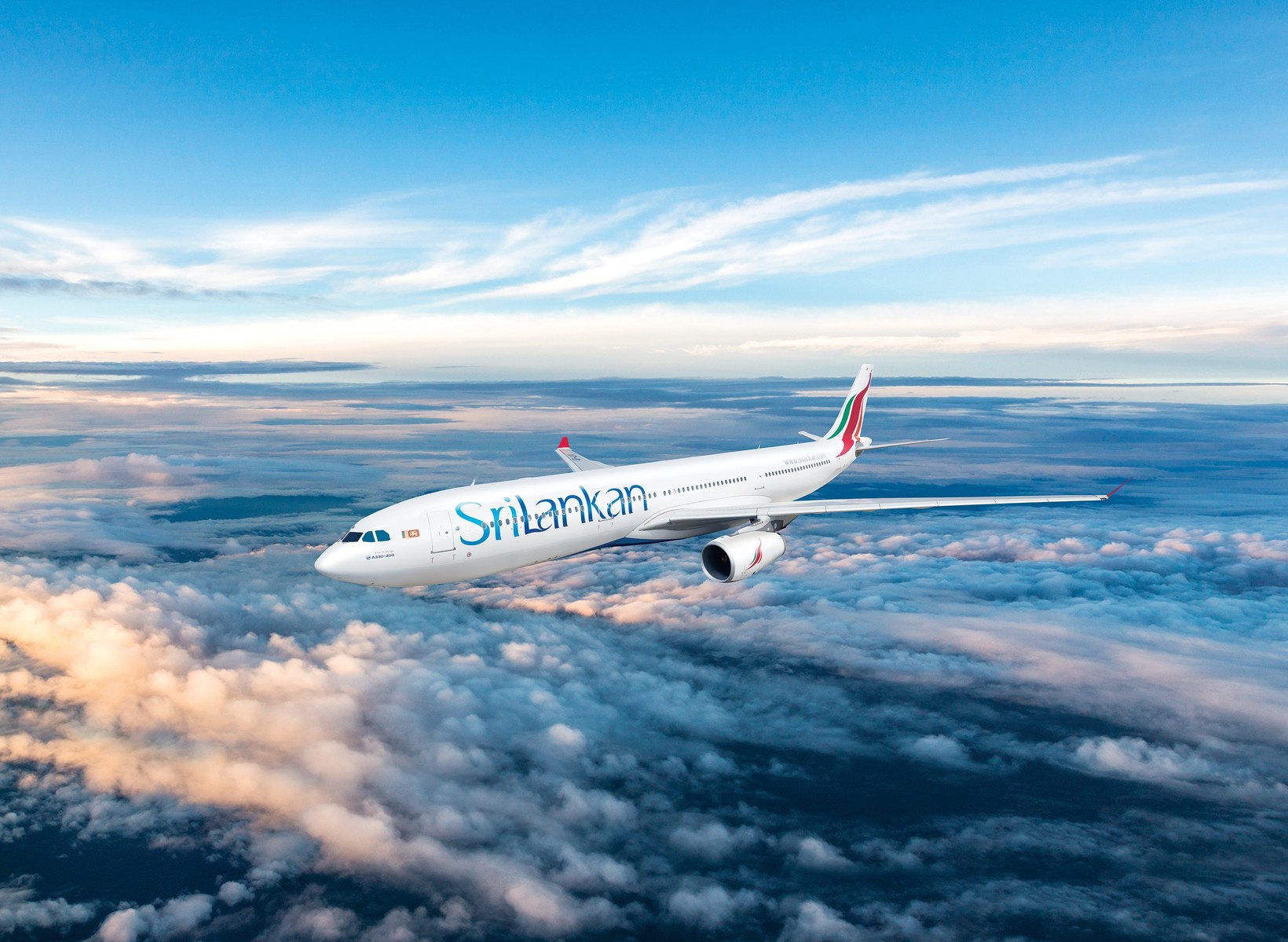 Things to do in Colombo Airport (CMB)

Multiple activities in a single-day tour, starting from Colombo city.

Multiple activities in a single-city tour, starting from Colombo city.

Visits to wildlife parks in a single-day tour, starting from Colombo city.

Food and Drink tours and activities starting from Colombo city.

Ground or air transfers from Katunayake city to different airports or cities.

Katunayake located 10km to the east of coastal town of Negambo is home to Sri Lanka's one and only international airport-CMB Bandaranayke International Airport.

Katunayake is the also the location of Sri Lanka's first Export Promotion Zone popularly called Katunayake Free Trade Zone.
Transportation to and from Katunayake is mainly by means of motor roads.

Katunayake offers a range of accommodation from hotels of International class to guest houses.

The name "Gampaha" in Sinhala literally means ?Five Villages?. The five villages are known to be Ihalagama, Pahalagama, Medagama, Pattiyagama and Aluthgama.