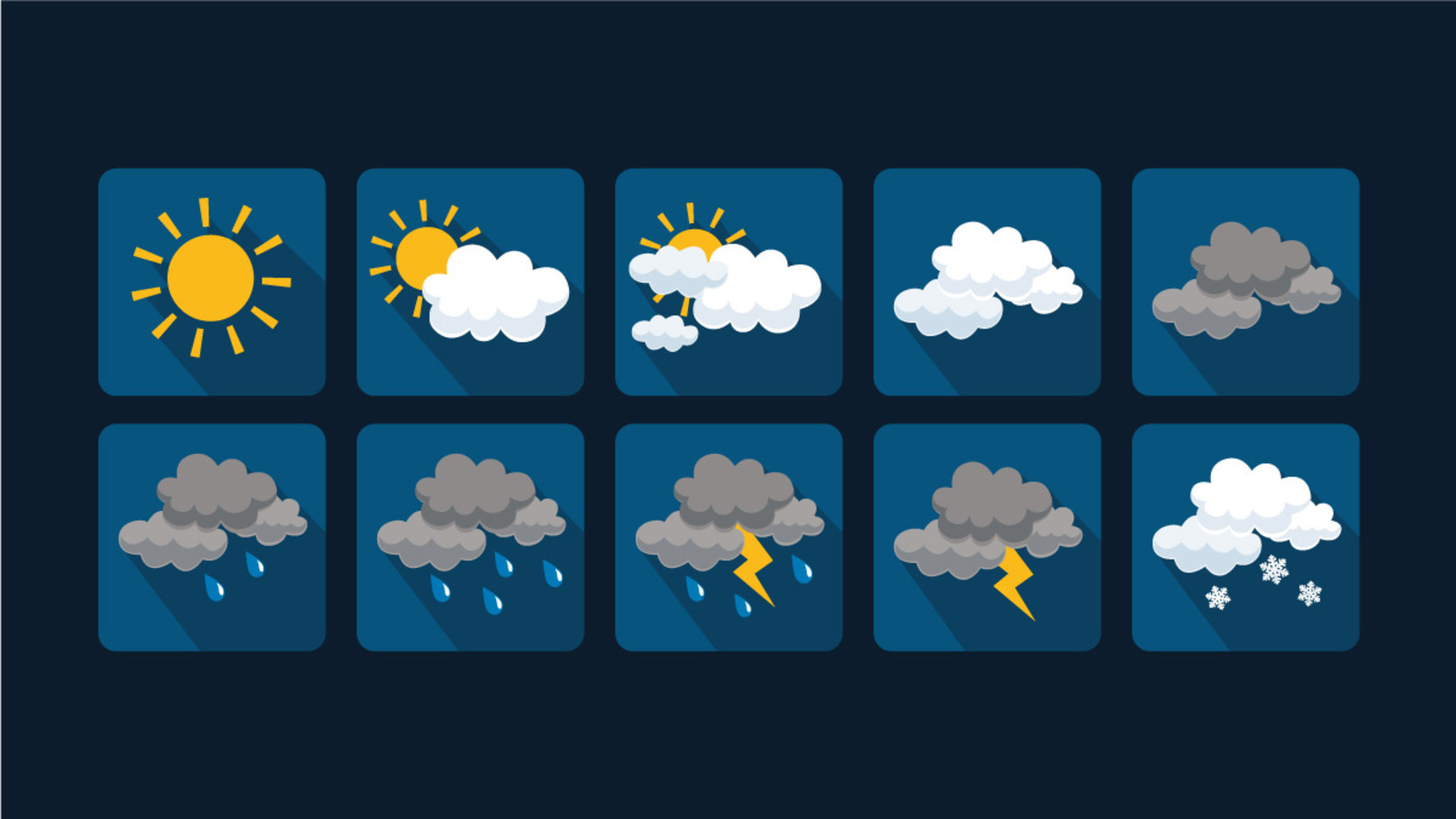 The in Sri Lanka is tropical and consists of very distinctive dry and wet seasons. The average temperature of Sri Lanka usually ranges from 28 – 32 degrees Celsius which may differ due to global weather conditions as a whole. The temperature can vary from being as low as 16 degrees Celsius in Nuwara Eliya which belongs to the central highlands and to as high as 32 degrees in Batticaloa along the Eastern coast of the island. However there are certain areas along the coast that are cooled by the ocean breezes. The coldest months according to the mean monthly temperature are December and January while the warmest months are April and August.

Being an island, Sri Lanka is blessed with a diverse topography which has managed to attract many visitors from around the world. The highlands of Sri Lanka are located in the centre of the Southern part of the island. The main highlands consist of a range of topographical features including peaks, plateaus, valleys, basins, escarpments, ridges etc. The rest of the island is quite flat except for the small hills that are found scattered around. These features strongly affect the temperature, seasonal rainfall, wind patterns and humidity of the island which is quite prominent during the monsoon season.

Rainfall in Sri Lanka consists of Monsoonal, convectional and expressional while the monsoons play a major role in the share of the annual rainfall. The mean annual rainfall is less than 900mm in the South-eastern and north-western (driest) parts of the island to over 5000mm in the western slopes and the central highlands.

Due to its location in the equatorial and tropical zones, Sri Lanka has been influenced by the monsoons which consist of four very distinctive seasons.

Southwest-Monsoon Season (May – September) – The warm season is eased away by the windy weather during this particular monsoon season. Rains can be expected during any time of the day

Second Inter-monsoon Season (October – November) – Rains occur with thunder storms while the influence of the weather system like depression and cyclones in the Bay of Bengal is considered to be common. The whole island experiences wide spread rain with strong winds