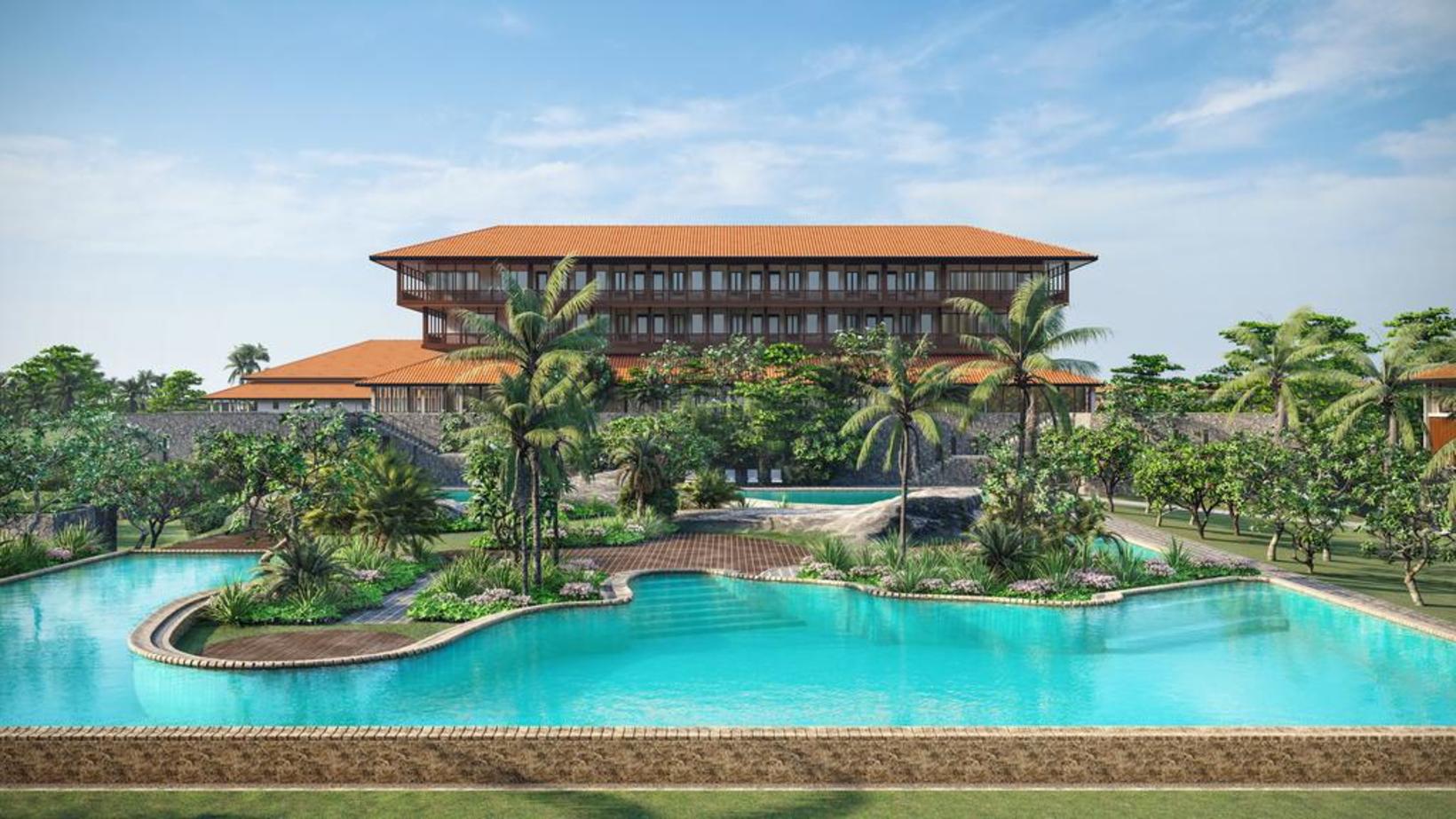 Bentota Beach by Cinnamon Hotel at Bentota Beach is one of the very first beach resort hotels of Sri Lanka. Nestled in a narrow strip of land between the Bentota Beach by Cinnamonand Bentota River, the luxury hotel with its expansive gardens of groves of Coconut palm trees spreading over 30 acres are built in the traditions of Colonial Dutch Architecture. The hotel is set up in such a way as to bring about grand views of the surrounding scenery of beach, river and verdant green land of Bentota.

The combination of unrivaled location and Geoffrey Bawa's concepts of architecture of the hotel has made it one of the most popular and most sought after beach resort hotels among the Sri Lanka Hotels.

Expansive golden sandy beaches tempts you all to get you skin tanned in the sun, let the children play safely, take romantic beach strolls and sit tight and enjoy a stunning sunset, all this within a single day. As if all that wouldn't do the hotels gardens invites you to take a stroll around, play outdoor games in the shade of palm trees as well as to sit and chat with your loved one in the well maintained and shaded expanses of grassy lawns. Bentota Beach by Cinnamon Hotel River Boat is all yours to host parties while floating in the Bentota lagoon and river.

Known for its beautiful and golden beaches, Bentota is home to the Bentota Beach by Cinnamon while the drive takes about one and a half hours when you are driving from Colombo. The distance from Colombo to Bentota is approximately 64km while the distance from the Bandaranaike International Airport in Katunayake is about 99km. There are many modes of transportation including buses and trains from Colombo while you can always hire a taxi or car rental from the airport.

Bentota Beach by Cinnamon comprises of 130 guest rooms and 3 suites while you can choose from 105 standard rooms, 12 superior rooms and 13 deluxe rooms depending on your preference. Rooms in the South wing offer guests views of the Indian Ocean while rooms in the North Wing offers a beautiful view of the Bentota River. The rooms are painted in soft light colours with contrasting bed spreads, bed runners and throw pillows as well as beautiful hand loom tapestries. All rooms consist of a private balcony, air-conditioning, cable television, telephone, mini bar, drinking water and also bathroom amenities such as complimentary toiletries, hair dryer, bathrobes and bedroom slippers. The suites consist of a living area with a plush sofa, a large bedroom and en-suite bathrooms.

The selection of services offered at the Bentota Beach by Cinnamon Hotel will make your stay more impressive. The hotel boasts of 2 restaurants; 'The Araliya Restaurant' provides guests with a choice of food and beverages to wine and dine however you please while 'the Peacock Restaurant' offers delicious meals both local and international during per-determined meal times. The 'Sooriya Pool Bar' is the perfect venue for guests to enjoy alcoholic and non-alcoholic beverages. Looking to host a party or cocktails? Then the Pontoon is a perfect idea while you can enjoy the event whilst floating along the Bentota River. The Pontoon has a seating capacity of 30 and a standing capacity of 60 guests.

Bentota is mainly known among locals and tourists for its water sports that are centred around the Bentota Lagoon, River and the Sea. There are a number of locations that you can visit while holidaying in Bentota while the activities will impress you. You can visit the turtle hatcheries about 9km away. You might be able to engage in releasing the baby turtles into the sea. With time in hand you can make a trip to the 'Brief Garden' which is a 5 acre garden at Lunuganga which was landscaped by Bevis Bawa.

Things to do at Cinnamon Bentota Beach, Bentota

Ground or air transfers from different airports or cities to Bentota city.

Ground or air transfers from Bentota city to different airports or cities.

Multiple activities in a single-day tour, starting from Bentota city. 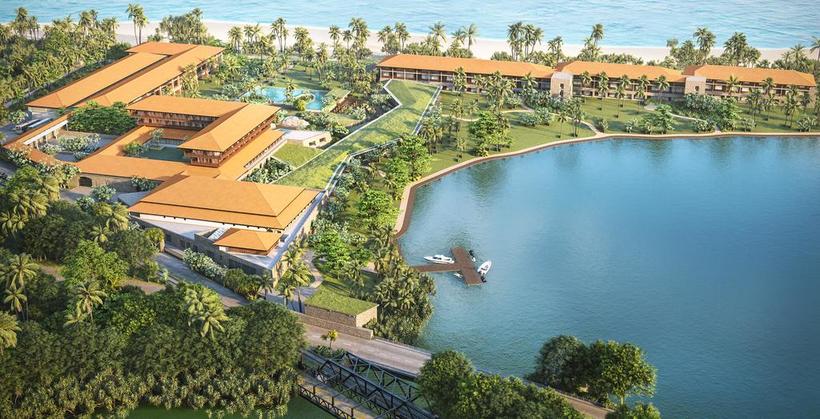 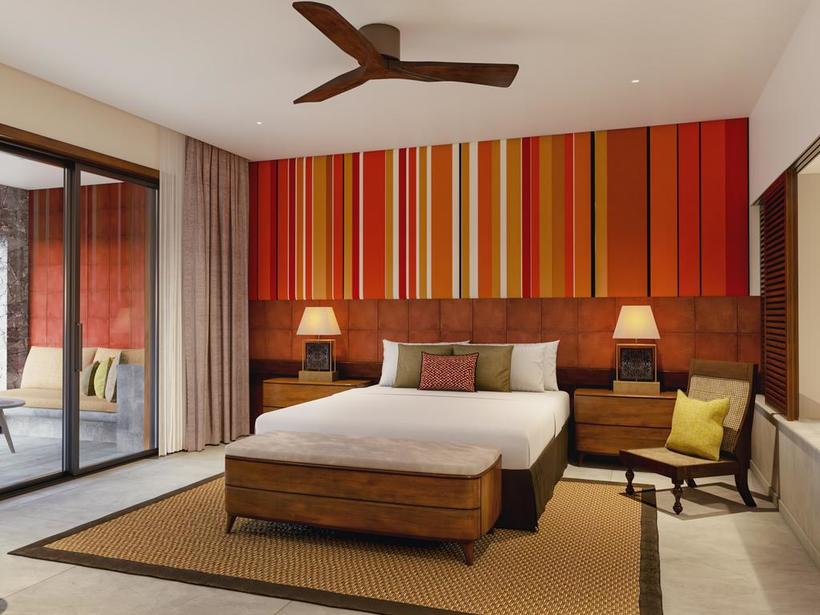 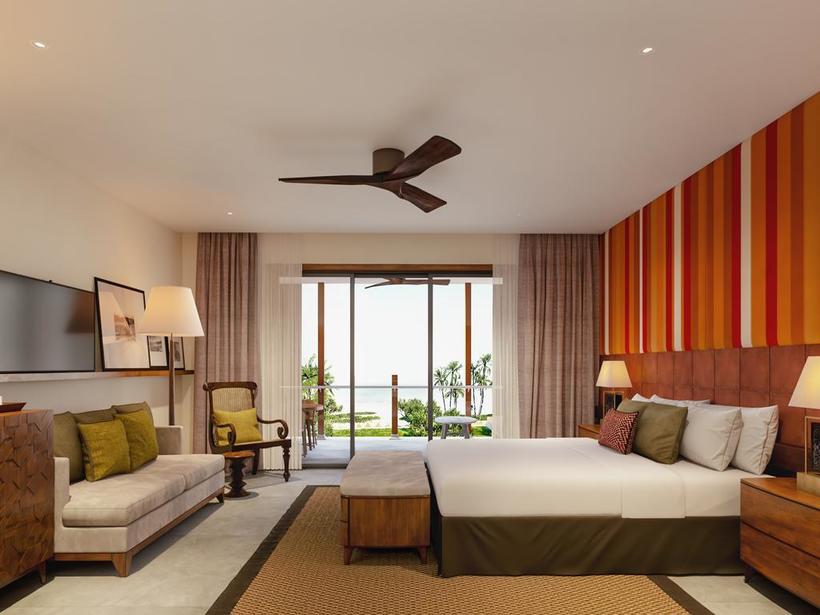 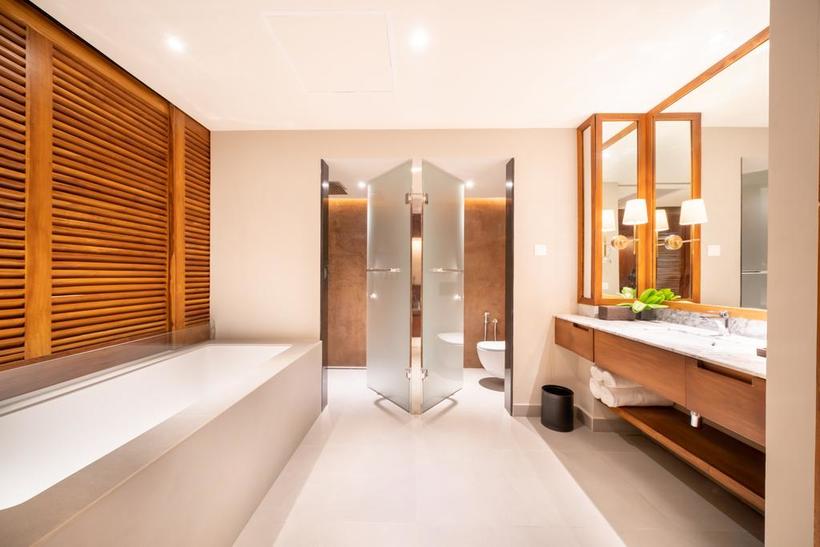 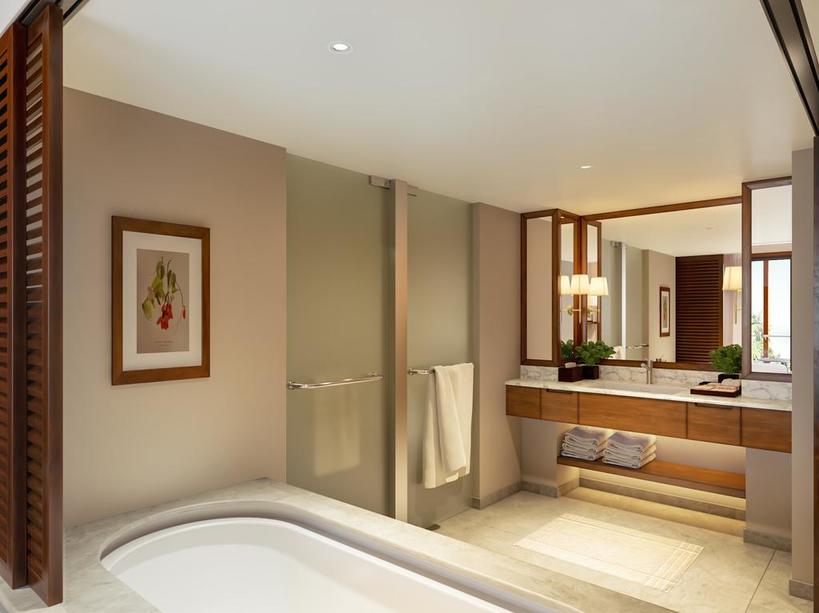