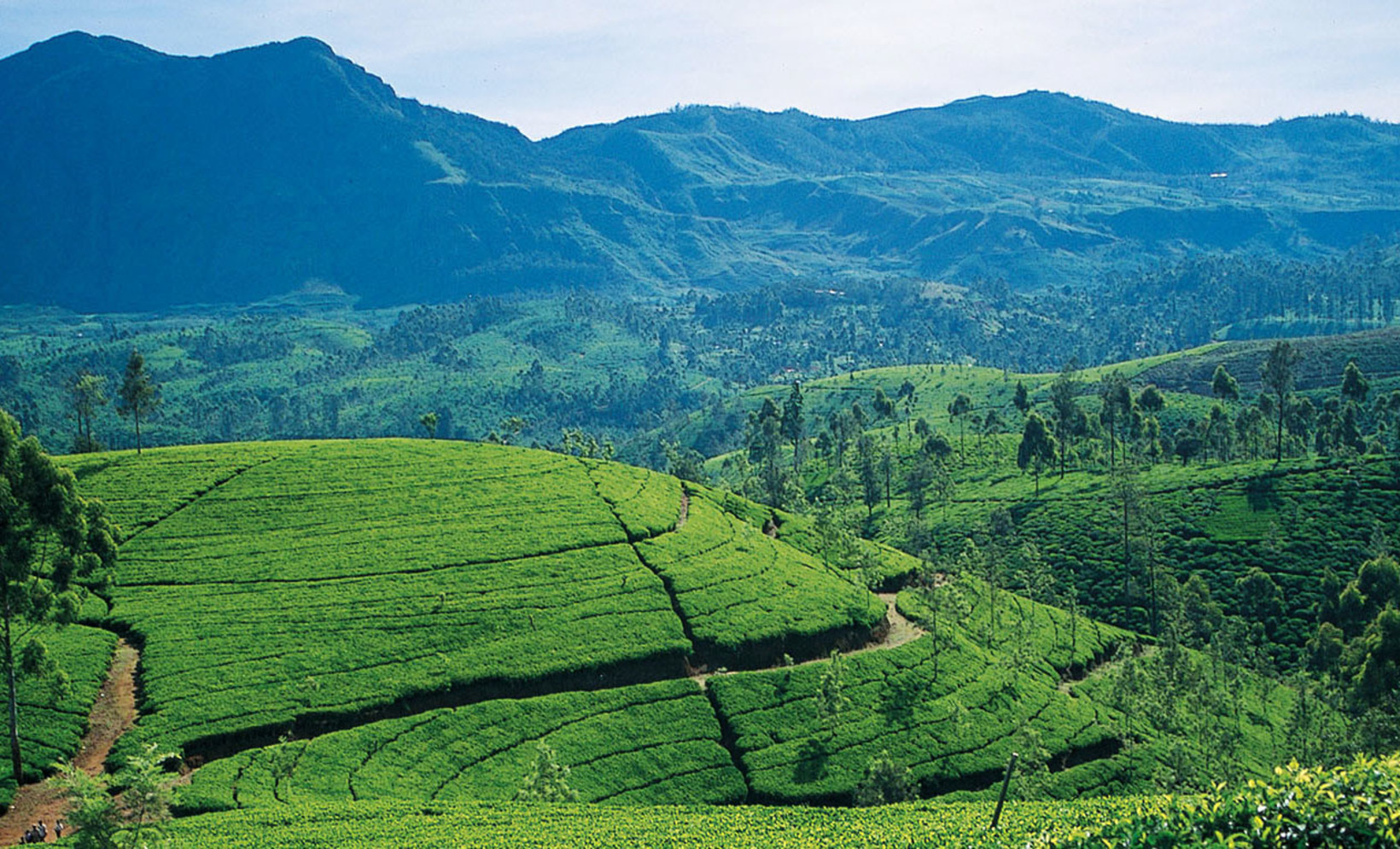 The tea production of Sri Lanka, formerly called Ceylon, is one of the main income sources of the country. It is the fourth largest producer of tea in the world, and the second largest exporter. Around 20% of the teas sold around the world come from Sri Lanka.

First crop to receive government sponsorship.
First planted in the Dutch era.
Private cinnamon plantations were banned by the British and all were under the purview of the East India company.
Decommissioned in the 1830s due to an economic slump.

Coffee plantation began the in the early 1800s.
The death of the industry happened in the 1870s when the plantations were destroyed due to a fungal disease known as ‘coffee rust’ or ‘coffee blight’.

* 1824 – A tea plant is brought in from China by the British and planted in the Royal Botanical Gardens as a non-commercial crop.
* 1839 – Further tea plants are brought in experimentally from India by the East India Company.
* 1839 – The Ceylon Chamber of Commerce is established
* 1852 – James Taylor arrives in Ceylon.
* 1854 – The Planters Association of Ceylon is established.
* 1867 – James Taylor initiates the tea industry by beginning a tea plantation (19 acres only) in the Lulkandura (Loolecondera) estate in Kandy.
* 1872 – Taylor begins the first fully equipped tea factory in Ceylon on the grounds of the estate, and the same year the first tea sale is made.
* 1873 – The first shipment of Ceylon tea, amounting to 23lb/10kg is made.
Late 1870s- Hope, Rookwood and Mooloya plantations to the east and Le Vallon and Stellenberg plantations to the south switch over to tea.

How is Tea Processed?

Just drinking a few cups of tea and buying a couple of tea items on your visit to Sri Lanka, is really not the best way to get to know about this aspect of Ceylon. What you truly have to do to understand Sri Lankan Tea is to walk those estate paths and experience it for yourself.

You could walk down the lovely cold mountain road that winds its way out of the Nanuoya village, where you end up in if you wish to take a train to Nuwara Eliya town. The road, which lead to the Hatton Road is well made but has little traffic and is best traversed early in the morning. On those dim mist covered mornings it has fresh crunchy leaves with dew floating in the air. The rolling misty green vistas of tea plantations spreading out right next to your feet is an enthralling sight. If you are lucky enough to time it right, you may even pass a few colorful tea pluckers, with the large baskets on their backs fastened with a loop over the top of their heads.

Do not try to move into the tea plantations on the mountainside as they are steep and dangerous. Instead if you walk further along the road you come to a junction after which the road slopes steeply. This section is good for an exhilarating rollercoaster-like jog; though take care as there is a little more traffic after the junction. After that the road levels and if you wish you can try touching the tea leaves though you shouldn’t damage them. If you run out of water, the little green tea berries have sufficient liquid in them and are used by the locals for this purpose in an emergency.

Once you are familiar with the tea trees first hand, you can visit one of the tea estates that provide tours about tea and how it’s processed. They give you a guided tour through the factory where you see the process in detail and listen to the presentation. You can also get high quality teas at bargain prices here at these factories.

Tea fans should definitely visit the one-of –its-kind Tea Museum in Hantana, Kandy. Opened in 2001, the museum shows how tea was manufactured in the early days and displays century old machinery. There are rooms for each stage of production with equipment from that section but from various periods displayed prominently.

The Tea Museum">Ceylon Tea Museum provides essential insight to the growth of Ceylon Tea through history.

For those who wish to completely live the tea life in luxury, there are tea resorts such as ‘Ceylon Tea Trails’ that is in the Central Highlands. You get to live in historical plantation bungalows with gourmet food, personal guided tea tours, excursions to the surrounding attractions and various exciting extracurricular activities such as golfing or white water rafting at the resort itself. You also get to taste all sorts of exotic teas, so it is a worthy experience.
Contact Lakpura for more information on guides into the World of Tea and bookings. 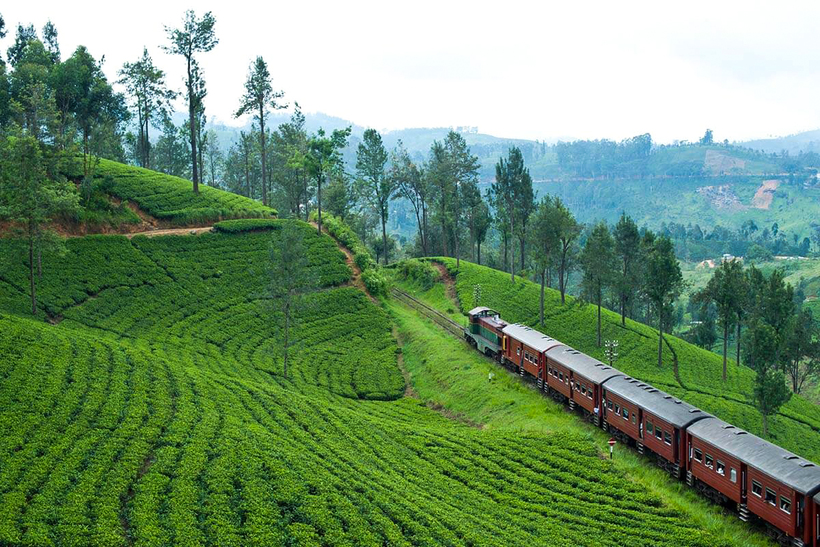 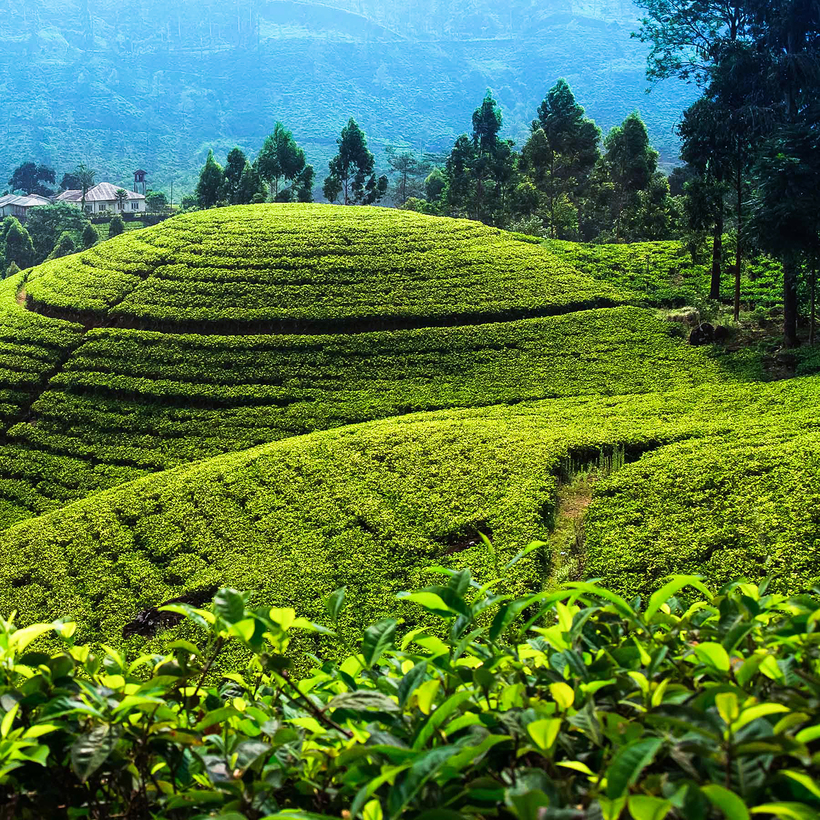 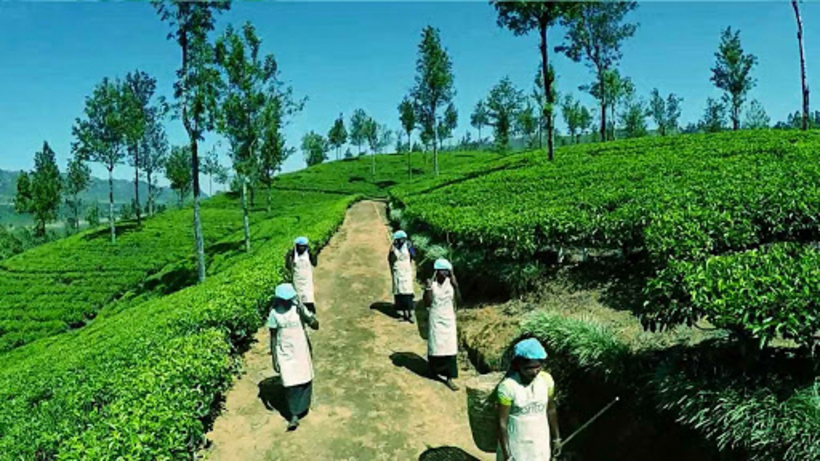 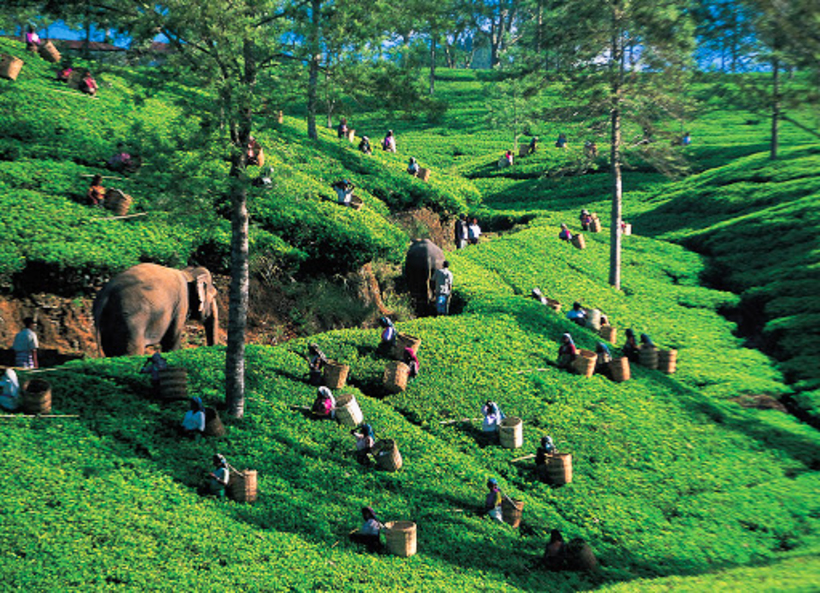 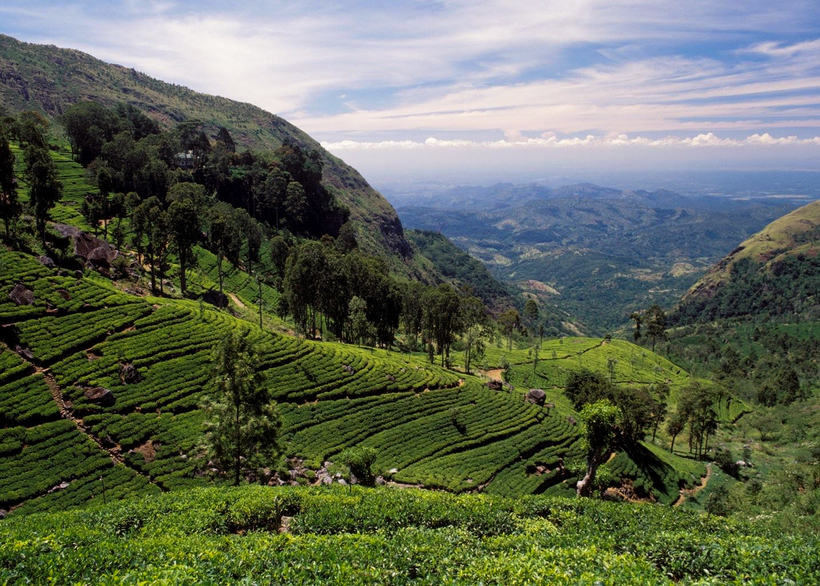 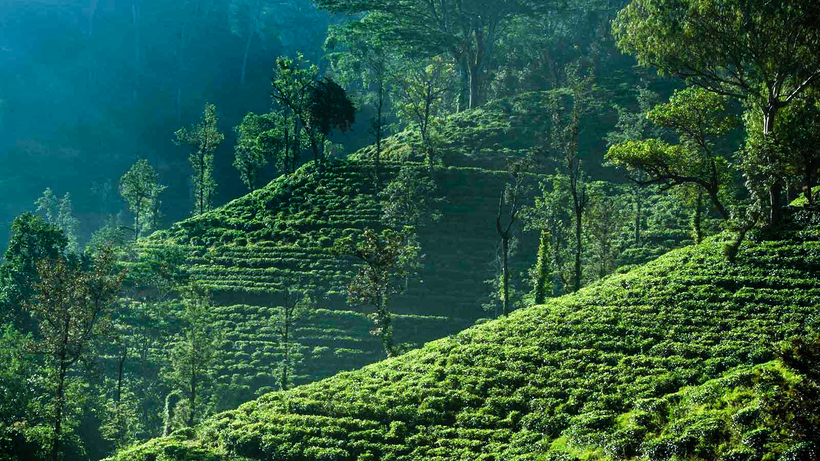