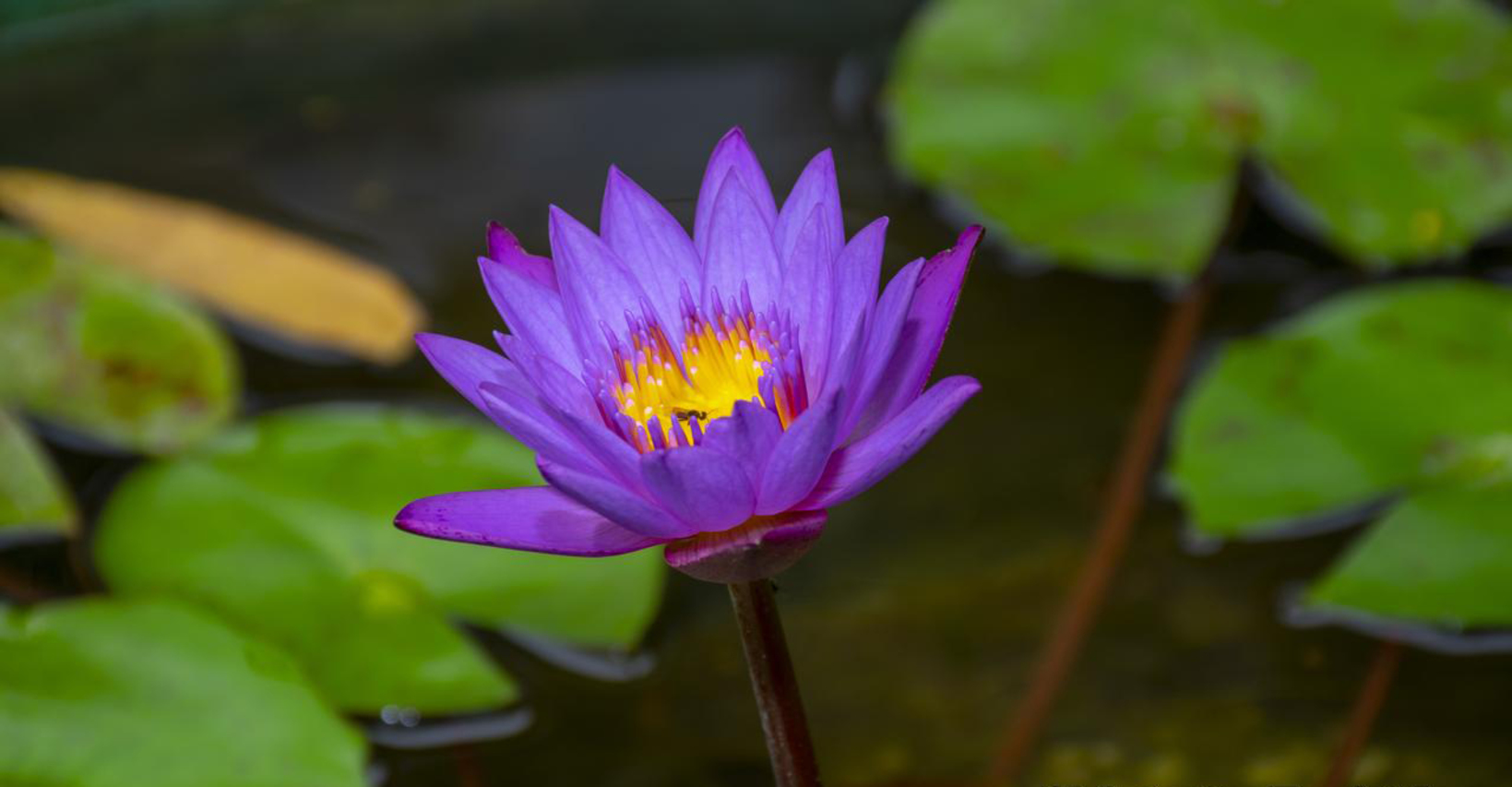 The Water Lily is a beautiful flower which is usually violet-blue in color with reddish edges. The plant has been used since ancient times to enhance the beauty of ponds. Some varieties have white, purple, mauve, or fuchsia-colored flowers. Water Lily is native to southern and eastern parts of Asia.

The beautiful Nil Manel or blue water lily, was declared as the national flower of Sri Lanka in 1986. Again in 2016, the national flower was officially announced as the Water Lily, more commonly known as the Manel flower, and not limited to the Nil Manel. According to Buddhist legends, this flower was one of the 108 auspicious signs found on Prince Siddhartha’s footprint. It is said that when Lord Buddha died, lotus flowers blossomed everywhere that he had walked in his lifetime.

The Manel flower has light blue and white petals and it is widely found in the dry zone , although it can be found growing in shallow waters in all parts of Sri Lanka. The specialty of the nil manel is that it blooms almost the whole day – from seven in the morning until five in the evening. It is also popular for its blend of colours, blooming in shades of pink, blue and white or magenta with yellow in the middle.

The scientific name of the flower, Nymphaea Stellate, is derived from the Greek word “nymphaia” meaning water lily and the second part from the Latin word “stellatus” which means star.