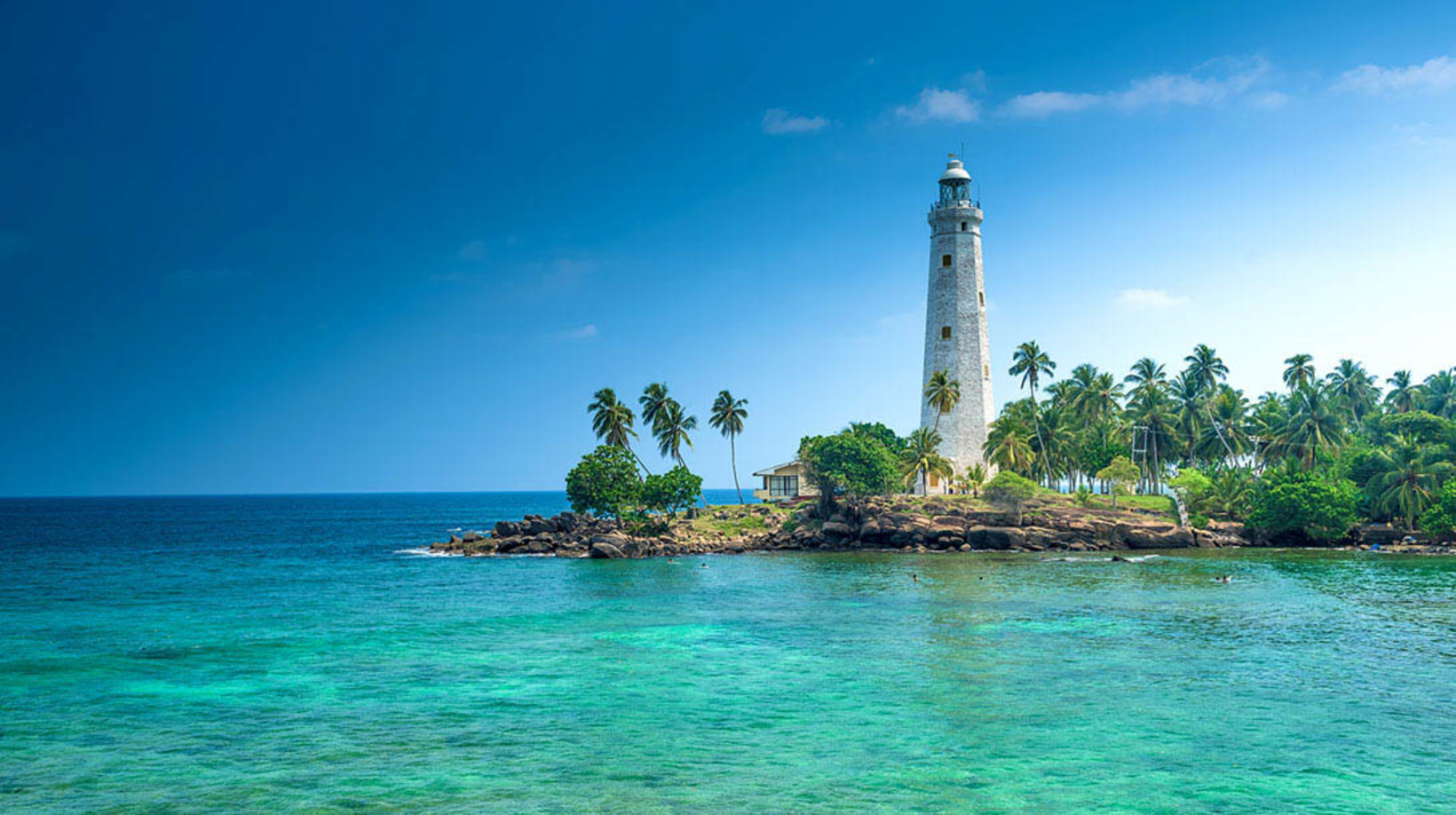 After the country gained independence in 1948, the management was taken over by the Sri Lankan government. In 1969 the old dioptric apparatus produced by Chance Brothers was replace with a Pharos Marine PRB-21 sealed beam optic and drive pedestal rotating beacon. This made it one of the most modern lighthouses of the time. In 2000, technology caught up with the lighthouse and, a Differential Global Positioning System (DGPS) was installed and the Barberyn lighthouse was linked via a network with all the major lighthouses in the country.

In 2004, the Boxing Day Tsunami hit the island; but the lighthouse was not affected, escaping damage miraculously. Today Barberyn takes its stand as an international lighthouse that provides safe passage to thousands of sea vessels every year.

Visitors are not allowed to enter the lighthouse, due to a fairly recent debacle where some people caused a lot of trouble after entering. However, one of the five lighthouse keepers will be happy to have a chat and explain how the lighthouse is operated.

There are a few ruins from the British era; some of which have large open windows with picture postcard-like views. When you wander the island you will also find an old abandoned well that supplied water for the inhabitants.

Amongst the structures still in use, is an old clay roofed hut. The hut was a bar for lighthouse keepers during the British era. Though no more top quality alcohol remains nowadays, the hut is still used as a place to socialize and have fun.

Barberyn is an island that is reminiscent of a tropical paradise, with its pretty 100 foot tall lighthouse, swaying palm trees, thick tropical foliage, and bright blue sea. There’s even a few ruins to give it an exciting aura of mystery. Hence, it’s a great place to picnic, have a nice swim and spend a relaxing day at. Since not many people take the effort to talk to the fishermen and negotiate a reasonable price to ferry them over; there are not many visitors disturbing the peace and quite of the island. If proper permission is obtained, you may even be able to camp out and spend a night or two.

Lunuganga, Galle and Kosgoda from Beruwala

SKU: LK60290800 Lunuganga, Galle and Kosgoda from Beruwala The first place you will visit is the strange and yet beautiful Lunuganga estate,Kosgoda Turtle Hatch...
Book now

SKU: LK60290200 Kandy City Tour from Beruwala You will be starting your tour from your hotel in Beruwala. Your chauffeur will pick you up at 6:00 am. You will t...
Book now

Handungoda, Galle and Balapitiya from Beruwala

SKU: LK60290600 Handungoda, Galle and Balapitiya from Beruwala This one-day tour offers you the opportunity to tour the best attractions on the Southern coast...
Book now

Handungoda and Galle from Beruwala

SKU: LK60290400 Handungoda and Galle from Beruwala You will be starting your tour at 8:00 am from your hotel in Beruwala, where you will be picked up by your chauffeur...
Book now

Coastal Ride to Galle from Beruwala

SKU: LK60290300 Coastal Ride to Galle from Beruwala You will be starting your tour from Beruwala at 8:00 am. Your chauffeur will be picking you up from your hot...
Book now