Things to do in Batticaloa 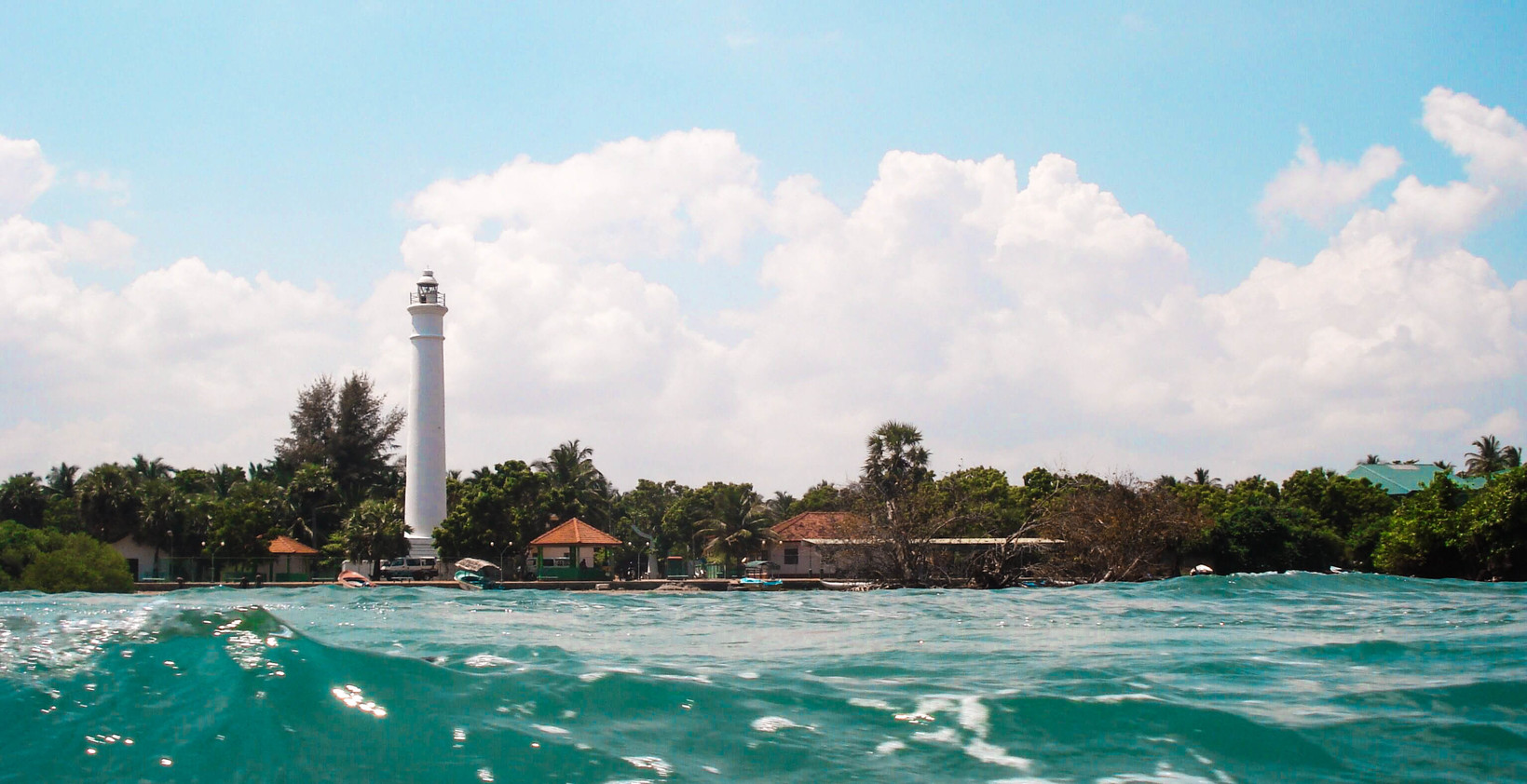 Things to do in Batticaloa


Ground or air transfers from Batticaloa city to different airports or cities.

Batticaloa is the principal city of East Coast of Sri Lanka. Batticaloa, is of singular character: it's a tongue of land set in between the Indian Ocean in the east and Batticoloa lagoon to the west. Batticoloa lagoon that cuts its way into Eravur in the north, spreads along 56km southward to Kalmunai leaving a residual landmasses of islands in the lagoon. The lagoon, the islands, ferries, bridges, the sands of the beach and shallow beaches all set up a scenic beauty of its own at Batticaloa. The heavenly beaches of Pasikudah and Kalkudah are bays well protected from the ocean.

Batticaloa is a city in the Eastern province of Sri Lanka. Batticaloa is in the eastern coast of Sri Lanka on a flat coastal plain boarded by the Indian Ocean in the east occupies the central part of the eastern Sri Lanka. Batticaloa is on the East coast, 314 km from Colombo. The population of 515,707 consists mainly of Tamils, Moors, Sinhalese, Euro-Asian Burghers (specifically Portuguese Burghers and Dutch Burghers) and indigenous Vedda population.Rice and coconuts are the two staples of the district, and steamers trading round the island call regularly at the port. The lagoon is famous for its "singing fish," supposed to be shell-fish which give forth musical notes. The district has a remnant of Veddahs or wild men of the wood.The city has four main divisions.*Pullianthivu: Seat of many government department and offices, schools, banks religious places, General Hospital, Weber Stadium and Shops. Nowadays many NGO offices including ICRC, UN, UNICEF, WORLD VISION etc.are located also.*Koddamunai: Schools, Banks, Sri Lanka Telecom regional office for East, Shops and many government offices are located. Two bridges called Perya Palam and Puthuppalam are connect Pulianthivu Island with Koddaminai land mass.*Kallady: Here there are many Government buildings and private industries, schools, hospitals and Eastern University Medical Faculty. Kallady Lady Manning Bridge (the longest bridge in Sri Lanka) connects Kallady and Arasay.*Puthur: This is where the dom