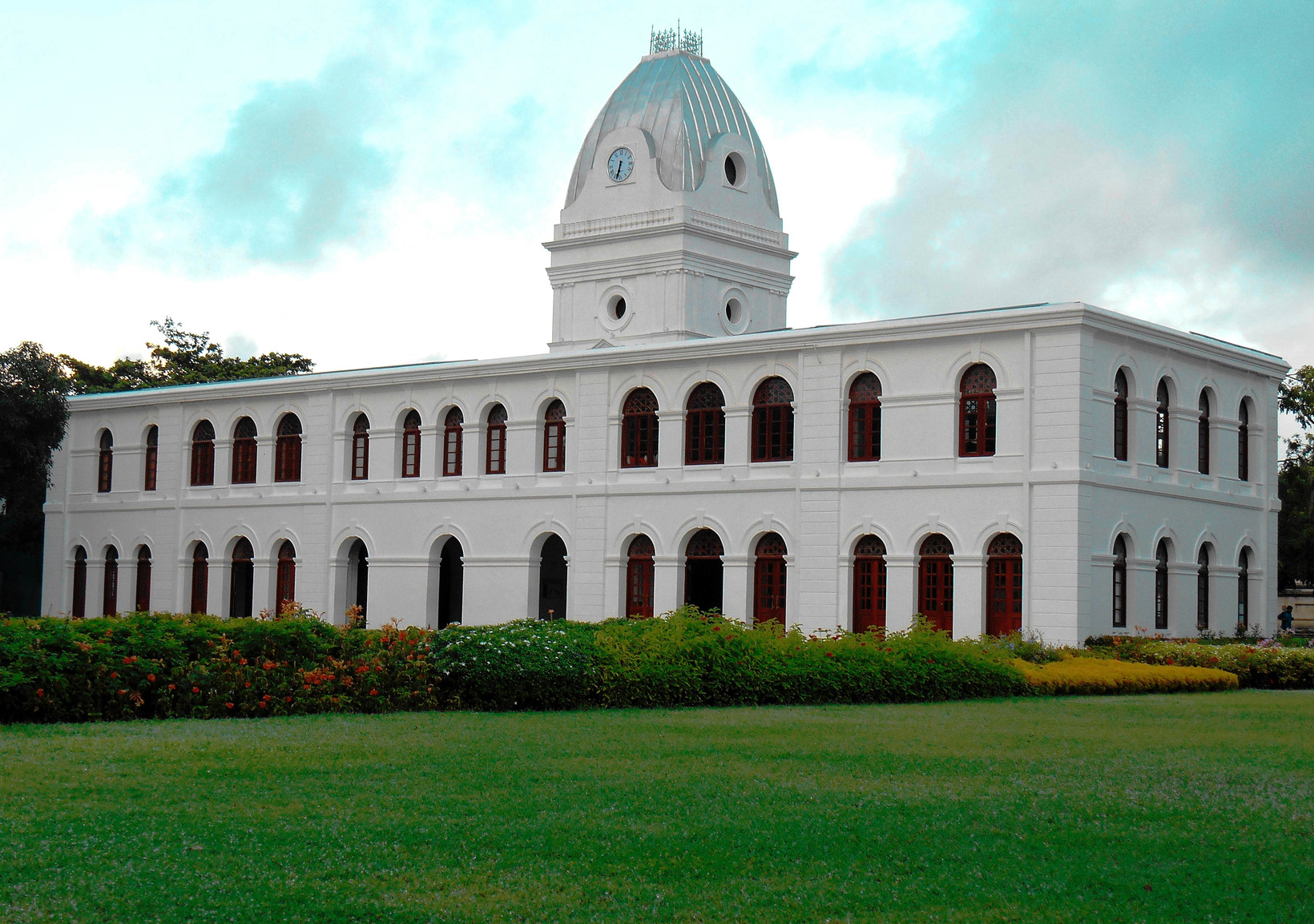 The Arcade Independence Square is a high-end shopping complex housed in a group of renovated colonial era buildings in Colombo. It’s portrays a truly exemplary story of emergence from the depths of despair into a new life of hope and joy.

The History of the Square

The Arcade Independence Square started its life as a Mental Asylum in the late 19th century. In 1875, Sir William Gregory, who was the Governor at the time, decided to build a new aylum to replace the existing facility at Borella. This decision was based on the learned recommendations of the Principal Civil Medical Officer, Dr. W R Kynsey; who realized that the stresses of the repeated invasions and colonization of Sri Lanka had resulted in mental instability amongst some of the populace.

Another reason for his recommendation, may also have been that the Medical Officer or one of his subordinates wished to conduct barbaric experiments that were quite common mental asylums during that era. Back in Britain, it would have been frowned upon; causing a loss of reputation for the doctor, or even imprisonment. But in Ceylon, as a conquered country, none would dare voice any protests.

In any case, the construction did not commence until 1879 due to conflicts over the location and design, as the new Governor, Sir James Longdon decided to interfere with the plans. The building was completed in 1889 at a cost of Rs 450,000 (a vast amount equivalent to several millions of US dollars today); and was named the Cinnamon Gardens Asylum. The locals called it the Jawatta Lunatic Asylum. The building consisted of an main block that had the entrance, two vast patient wings (accommodating 400 patients) connected to the main block and a boundary wall. The Imperial governance accused the designers of wasting money; but Governor Longdon defended the cost of the facility. As per his statement, "The asylum is a series of one-story buildings of the plainest type. The walls are brick plastered. Because of the climate plastering is found requisite for the preservation of buildings. There is no expensive ornamentation, or indeed any ornament at all, unless a short ungraceful and inexpensive tower over the entrance designed for the clock can be called an ornament. The enclosing walls are of ordinary kabook, such as is universally used for garden walls in Colombo.” Of course, while his description was true for the most part; what wasn’t true was the value of the materials used, which were of the finest materials by local standards, and the beauty of the design, which shone with elegance even though no overt ornamentation was visible. He also failed to mention that the main block contained two stories.

Shortly after construction, the asylum received a huge influx of patients; many of whose families wished them to stay there especially because it was the ‘British Hospital’. The rooms and halls overflowed; though like any other asylum, the place was quite depressing despite its grandeur. The Asylum suffered from overcrowding within years of completion; housing over 500 patients. In 1917 a new larger facility was constructed at Angoda, with all the patients being transferred from Jawatta by 1926.

For a while the place was abandoned. But shortly afterwards it was repurposed and became the home of the newly established University College. When that College was closed, when the country gained independence and the British left; the structure became occupied by the Sri Lanka Broadcasting Corporation (SLBC), followed by the Public Administration Department, the Auditor General’s Department and later the Government Analyst’s Department. With the passing of the years, sections were added on that did not fit the style of the original structure; and slowly the old hospital building became hidden in dusty decaying walls, and none of its beauty was visible.

In 2012, the Sri Lankan government decided to renovate the place into a shopping arcade as part of their Urban Redevelopment Project to beautify the city of Colombo. As this was shortly after the war, over 200 troops, whose regular duties were now over, were assigned to the project. As per the plan special care was taken to preserve the original architectural features; while modern technological features and amenities were added in a most unobtrusive way. It took the soldiers six months of work to clear the spaces and reveal the original asylum. Then the next step, was where it took nearly 2 years to fully renovate the structure, true to the original complex with no additions or alterations. The entire project cost a hefty sum of Rs 550 million. On 13 July 2014, Arcade Independence Square was officially opened by the former President Mahinda Rajapaksa.

Once you get to the arcade the first thing you see is the beautiful while colonial building surrounded by a wide open paved courtyard. Shady trees and neatly trimmed shrubs are arranged in this space in a very attractive manner, and benches litter the area; making the surroundings seem more like a pleasant park. It serves as a parking space and a place for shoppers to relax in.

On entering the main building, wide hallways spread out interspaced with doors opening onto spacious stores or to the courtyard. Occasionally the passages open to large restaurant spaces which are usually open sided; making them more inviting to people passing through the hallways. At two places in the main block are staircases leading to the upper floor which has a similar pattern. Interconnecting door lead to the other single story wings. However, perhaps the most charming aspect of Arcade Independence Square are the occasional antique furniture, the artsy knick knacks and beautiful antique lampshades that reminisce the times long past. These little details serve to give visitors the experience of being in a luxurious and elegant tropical villa, instead of a shopping arcade.

Things to do in Arcade Independence Square

The Arcade has several branded stores and top notch local boutiques. They cater to a range of clientele, from the high spenders to the average everyday buyers. Visitors can shop, eat or entertain themselves. Following are the many store options available in each category to date:

SKU: LK74010100 Waterfall Trek in Colombo Walk along with the lush greenery of sub-urban Colombo’s trails in a rewarding waterfall hunt.
Book now

Life of a Local in Colombo City Tour

SKU: LK60012800 Life of a Local in Colombo City Tour This 4-hour tour is tailored to make your visit to the city of Colombo more fun and memorable. Experience...
Book now 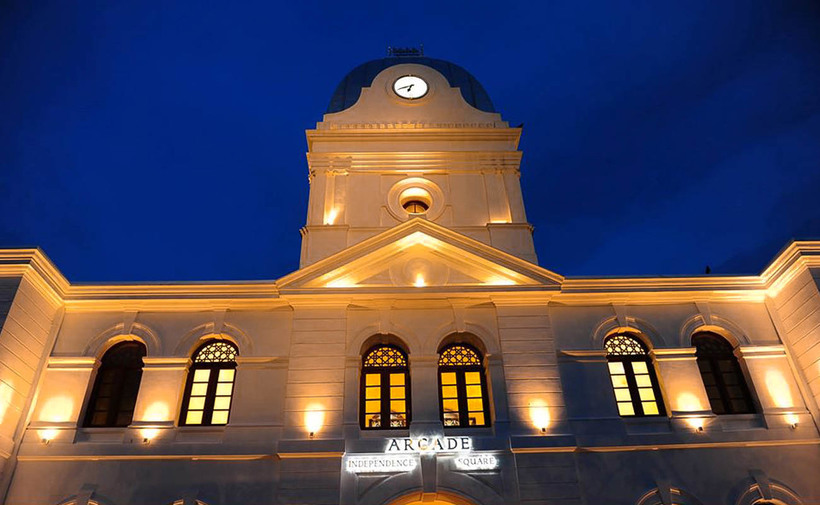 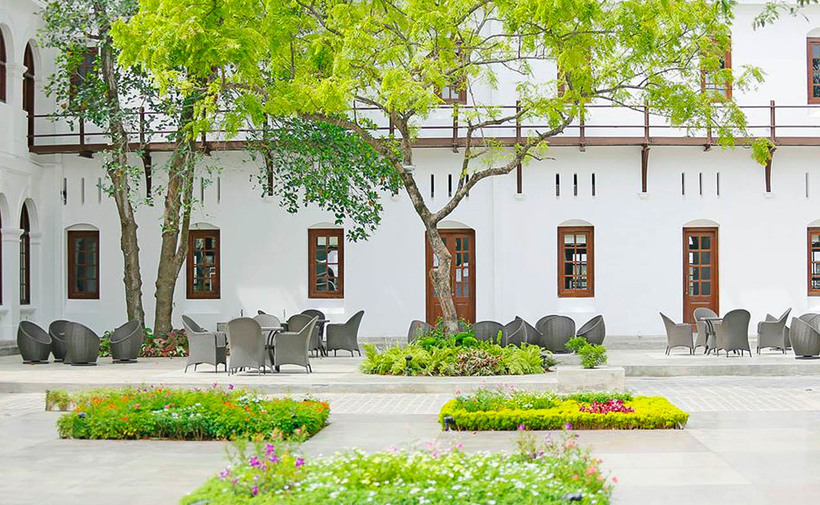 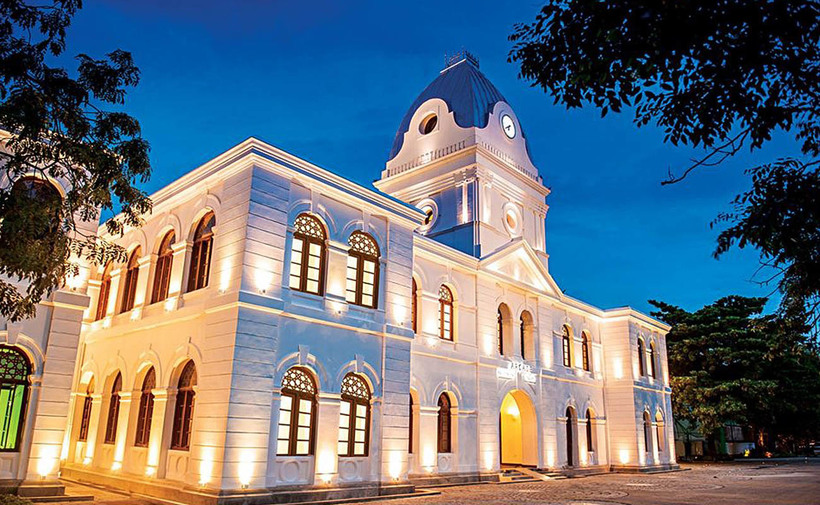 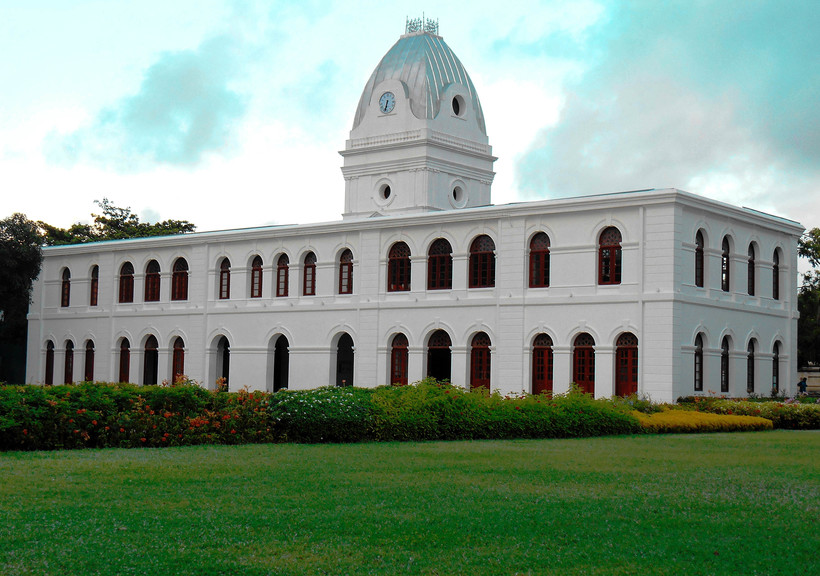 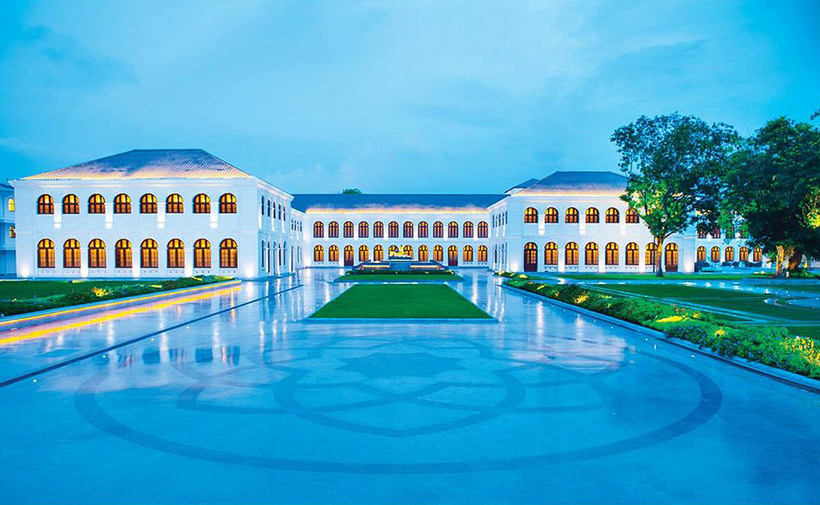 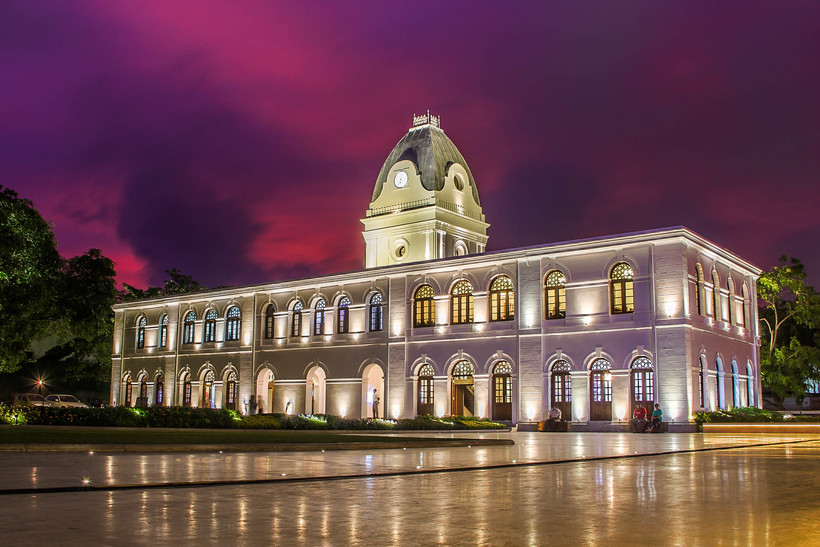