Surrounded by sea on all sides and blessed with thundering water falls and more than 100 rivers, the Aquatic Life in Sri Lanka has thrived for many decades. Of these, the amphibians and the reptiles account for the highest number of endemic species. Of the 107 species of fish found in the island, most have found a safe haven in the marshes and the rivers.

The trout was introduced by the British into the streams rippling down the Horton Plains. It is possible that the largest number of endemic amphibians in the world may soon be found in Sri Lanka, going by recent research reports. At present, out of the total 54 species of amphibians found in island, 33 are endemic to it. The Nannophrys ceylonensis commonly known as the Sri Lanka rock frog or the Ceylon streamlined frog is an endemic genus with three species, which live on rock ledges trickled by water is commonly found in the wet zone.

With cascading waterfalls and as many as 103 rivers, all major groups of vertebrates can be found in Sri Lanka. Of these, the highest endemic species are found in the amphibian and reptile group. Most of the 107 species of fish are found in marsh and river dwelling.

The 39 endemic species the Carplet group being restricted to the perennial streams of the wet zone. The British introduced trout into the clear, cold streams of Horton Plains. Of the 54 species of amphibians, 33 are endemic to the island.

According to ongoing research, the largest number of endemic amphibian fauna in the world may soon be found in Sri Lanka.

Marine turtles have been roaming the oceans for over 190 million years.

Among the many different varieties of this species only eight reptiles are found in existence today. Of those eight, Sri Lanka is famous for five kinds of turtles who regularly visit the sandy beaches to nest in the south-western and south-eastern beaches. Turtles are best seen in the nights.

Out of the eight species of marine turtles living today, five are spotted in the sandy beaches in the southwestern and southeastern parts of the island. They generally come to nest in the soft sand. Turtles can best be seen at night time.

For more details about these endangered creatures explore our article on the Kosgoda Turtle Hatchery.

We offer sea expeditions to see Dolphins and whales off ” Kirinda ” and ” Bentota ” – Whales are also seen in other areas around the islands such as Batticaloa , Weligama , Negambo and Chilaw at a distance of 20 – 30 miles from the Island. If you happen to visit Sri Lanka, whale watching is a must and even though it is not guaranteed that you might have a sighting of one of these majestic creatures, it is an opportunity that shouldn’t be missed!

Explore the unexplored in Sri Lanka an area that has the potential to be one of the hottest fishing spots. Get up close and personal with the Aquatic Life in Sri Lanka with its’ unspoiled seas and fishing zones hold an abundance of game fish for the keen angler. Species of Marlin, Sail Fish, Wahoo, Spanish Mackerel, Benito, Queen Fish Barracuda, Grouper, and Tuna make this beautiful island second to none when it comes to sea angling.

For more details on this amazing sport, reel into our article on Deep-Sea Fishing in Sri lanka. 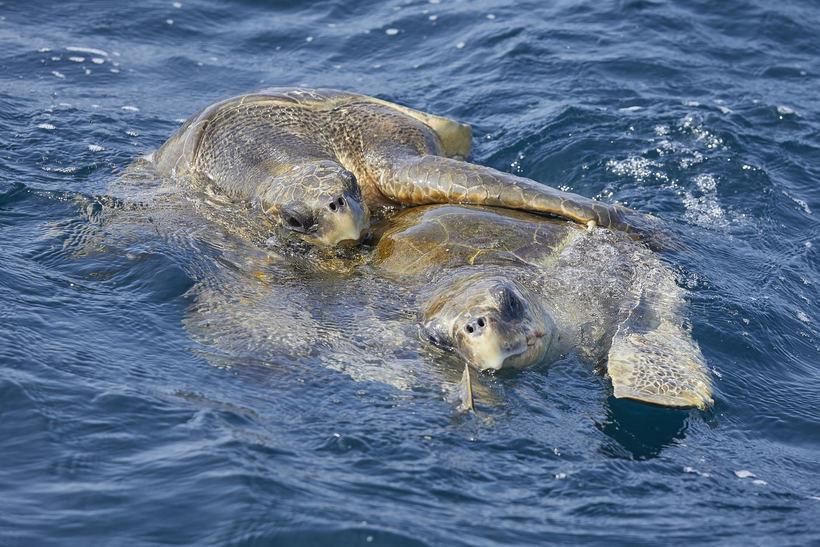 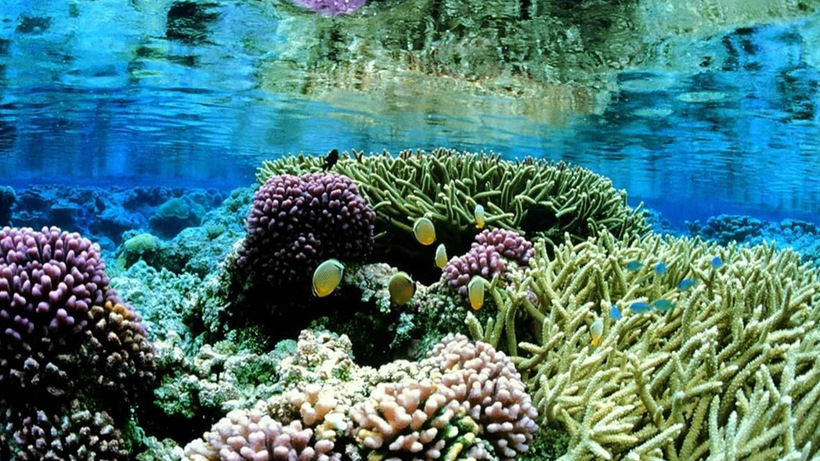 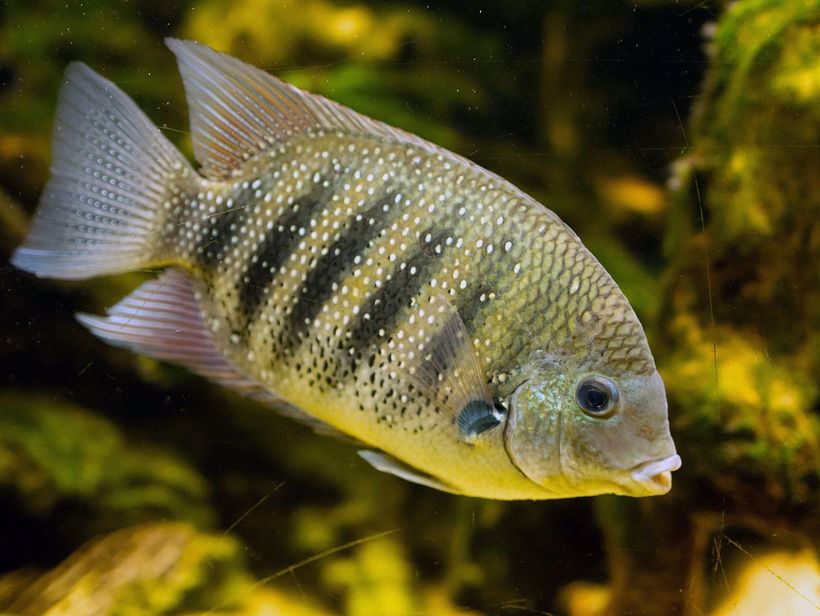 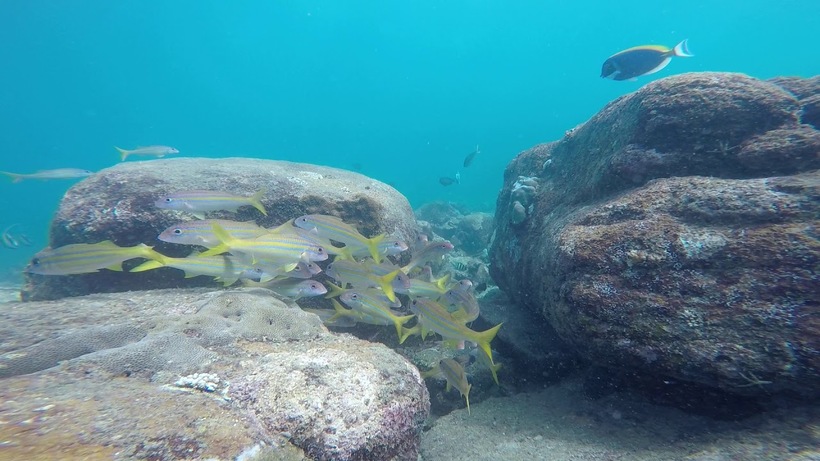 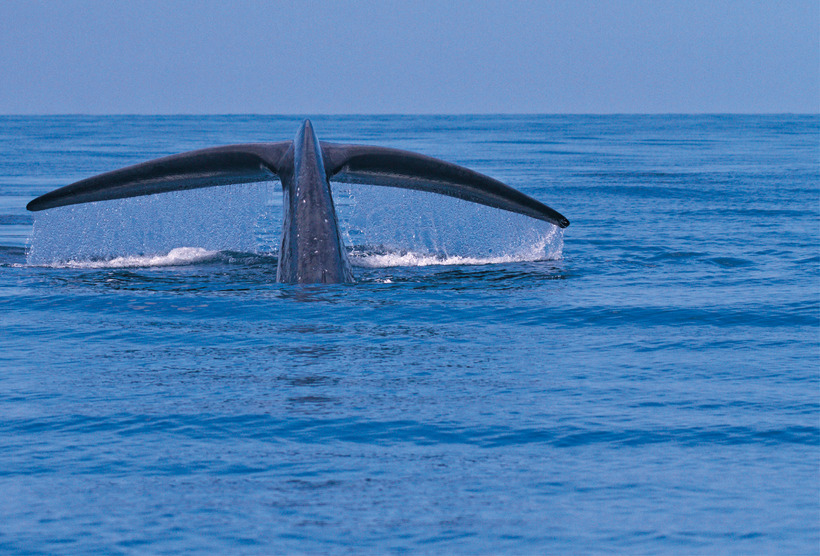 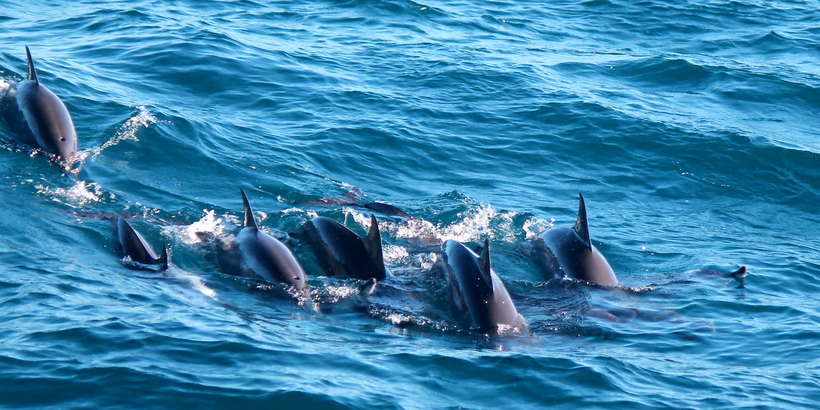