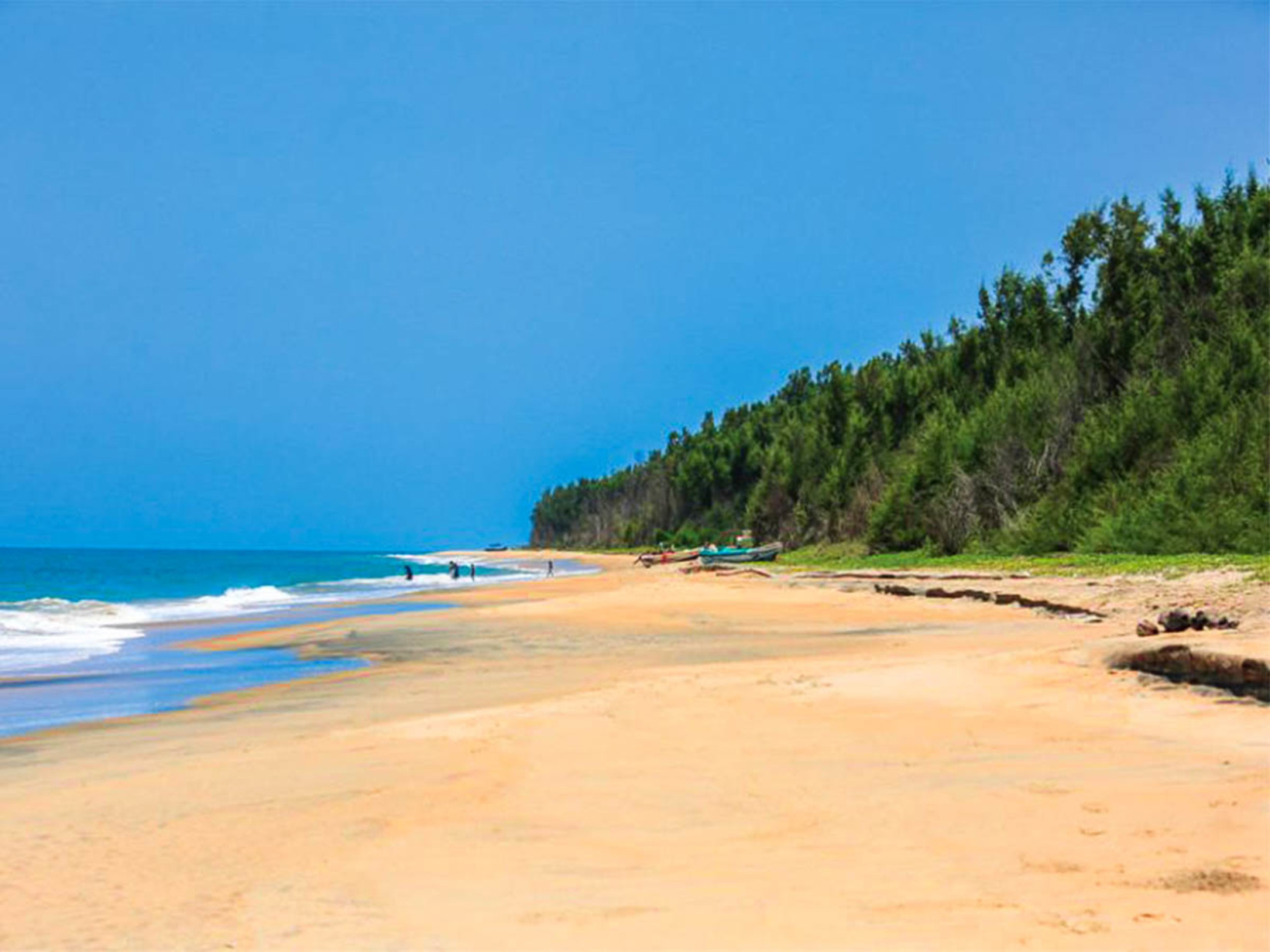 When you visit Alankuda Beach in Sri Lanka, you have the chance to see a multitude of other places at the same time! For example; Wilpattu National Park, the island’s largest wildlife sanctuary which is home to one of the highest concentrations of leopard in the world along with myriad other wildlife, is only an hour’s drive away.

The 17th century St. Anne’s Church in Talawila which is the island’s most renowned Catholic shrines in the country, is a mere five miles away. Legend has it that a Portuguese trader had a vision of St Anne while resting under a banyan tree and returned to build the church that now sprawls over the site. In March and August each year, St. Anne’s hosts the largest catholic festivals in the country, when up to 700,000 pilgrims would come to pray.

Munnesweram Kovil is another such religious site holding prominence in the area. It is a Hindu temple whose origins date back to great antiquity. A highly revered temple dedicated to Shiva and associated with Kali, its deity’s name can be translated as the ‘Lord of Antiquity’ and its goddess’ as the ‘Goddess of Beautiful Form’. This temple is a must visit if your ever coming to Alankuda Beach in Sri Lanka

The Puttlam salt pans are a half hour drive away for those interested in learning what one of our most basic condiments goes through before it ends up on our tables and in our food. 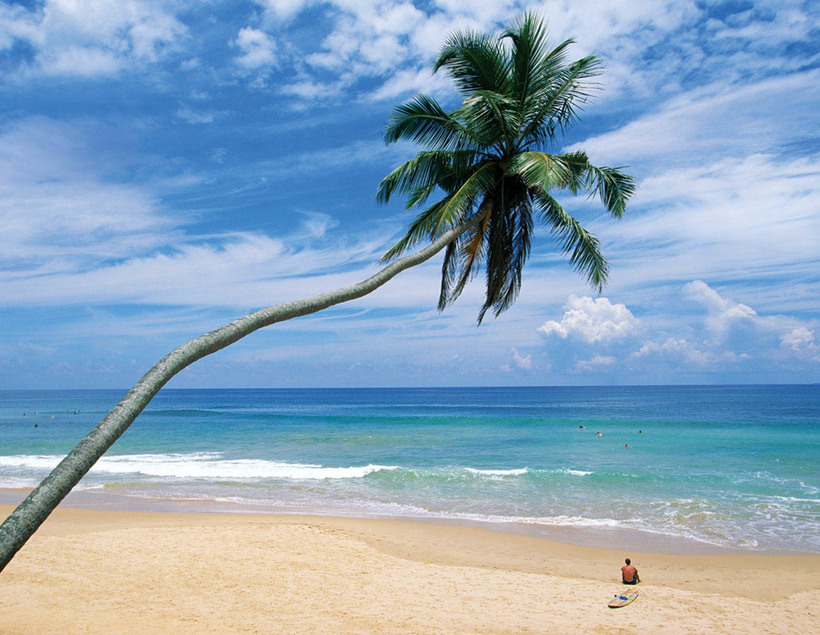 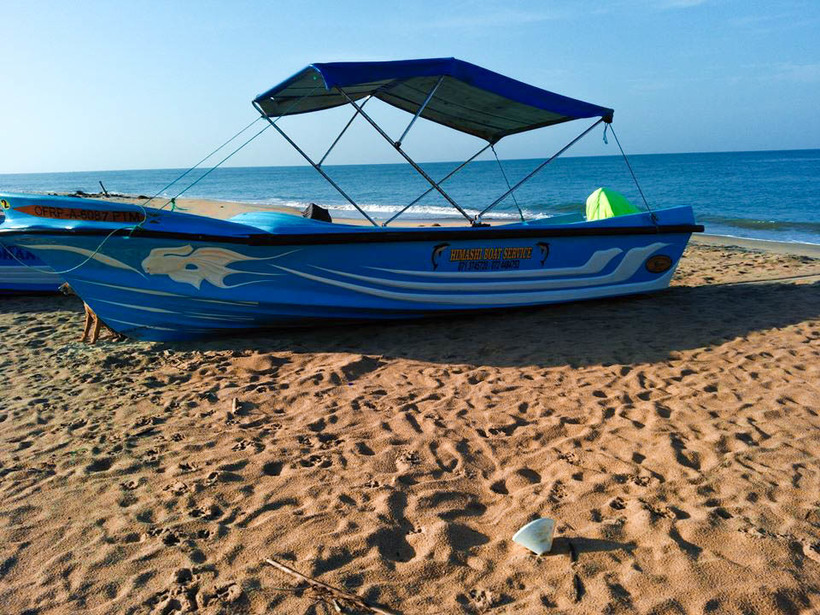 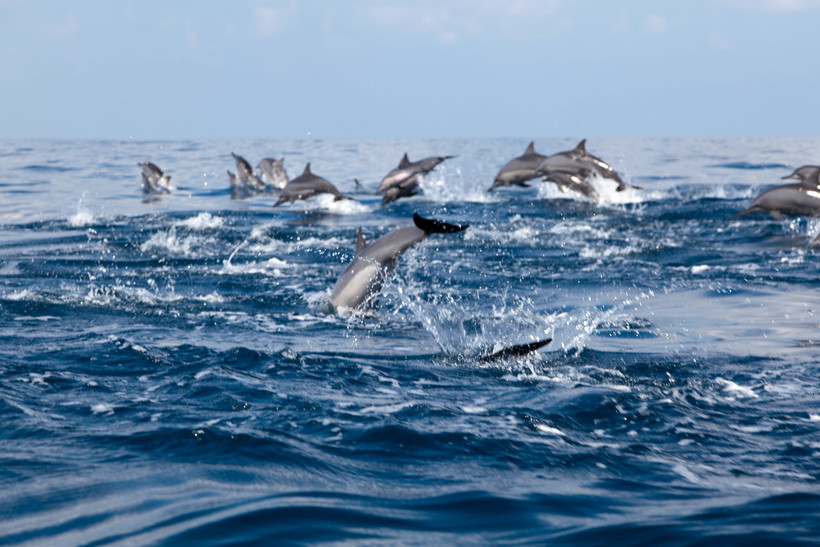 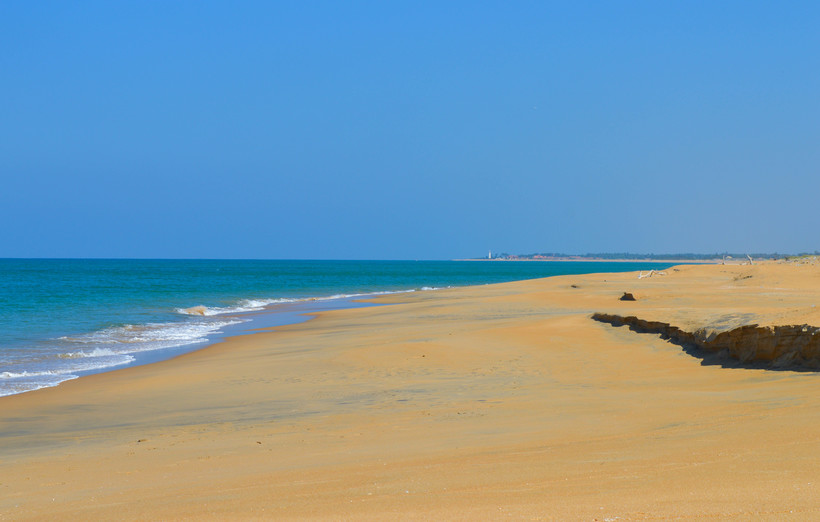 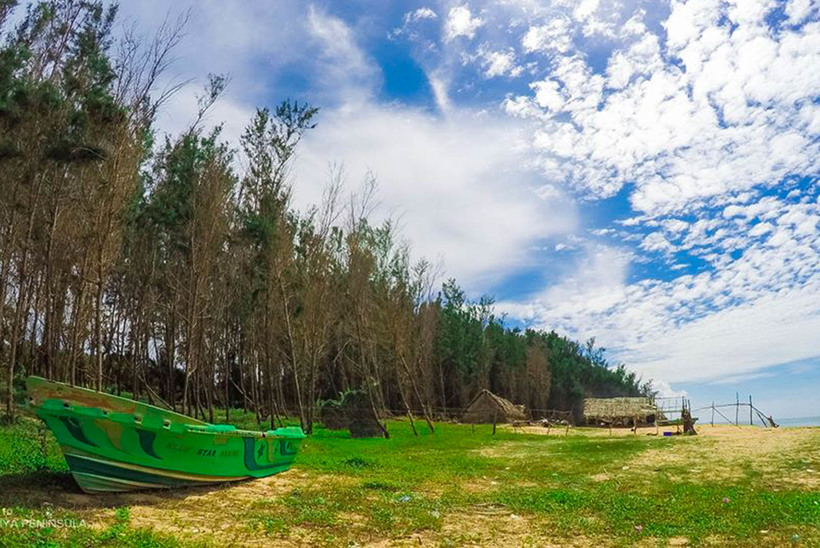 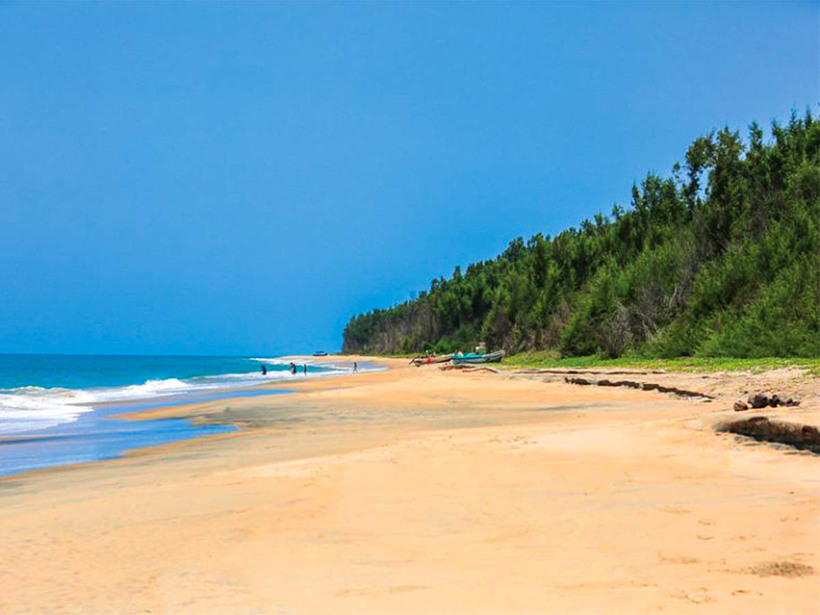